Bosses to ride to the rescue of tennis minnows 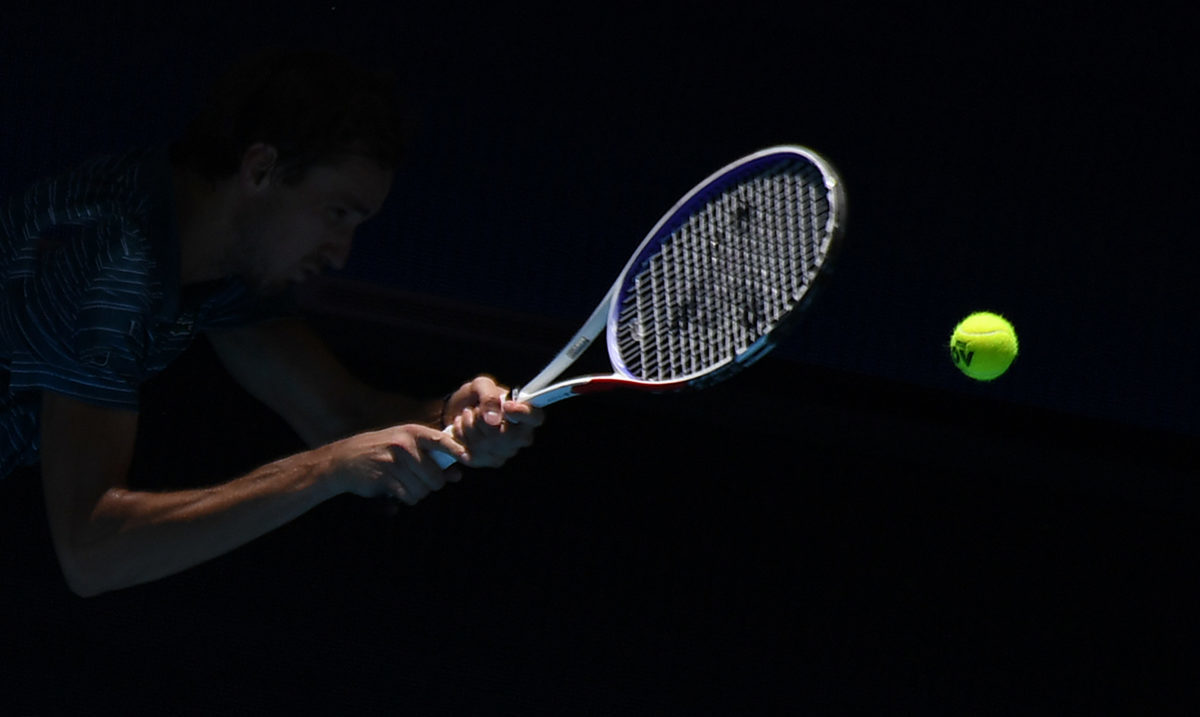 Tennis bosses will begin administering a 6 million USD rescue fund to around 800 lower-ranked ATP and WTA players, the sanctioning bodies confirmed on Tuesday.

Also contributing to the effort which has left the sport frozen from early March until at least July 13: the four Grand Slam tournaments and the ITF.

The Player Relief Programme initiative was hammered out in recent days behind closed doors by the historically diverse and usually warring governing bodies.

It will apply to 400 ATP and 400 WTA singles and doubles players ranked to around 600-700 and in need of financial support with no earning possibilities currently available.

The plan will be administered by the ATP and WTA, who are also working to produce some kind of a rump tournament schedule for the autumn should worldwide health conditions allow.

“Eligibility for the Player Relief Programme will take into account a player’s ranking as well as previous prize money earnings according to criteria agreed by all stakeholders,” the ATP said.

“Funds raised through initiatives such as auctions, player donations, virtual tennis games and more, will provide opportunity for further support of the Programme moving forward and are welcomed.”

The governing bodies said they will “collaborate and monitor the support required across tennis with the aim of ensuring the long-term health of the sport in the midst of this unprecedented challenge to our way of life, and our thoughts remain with all those affected at this time.”