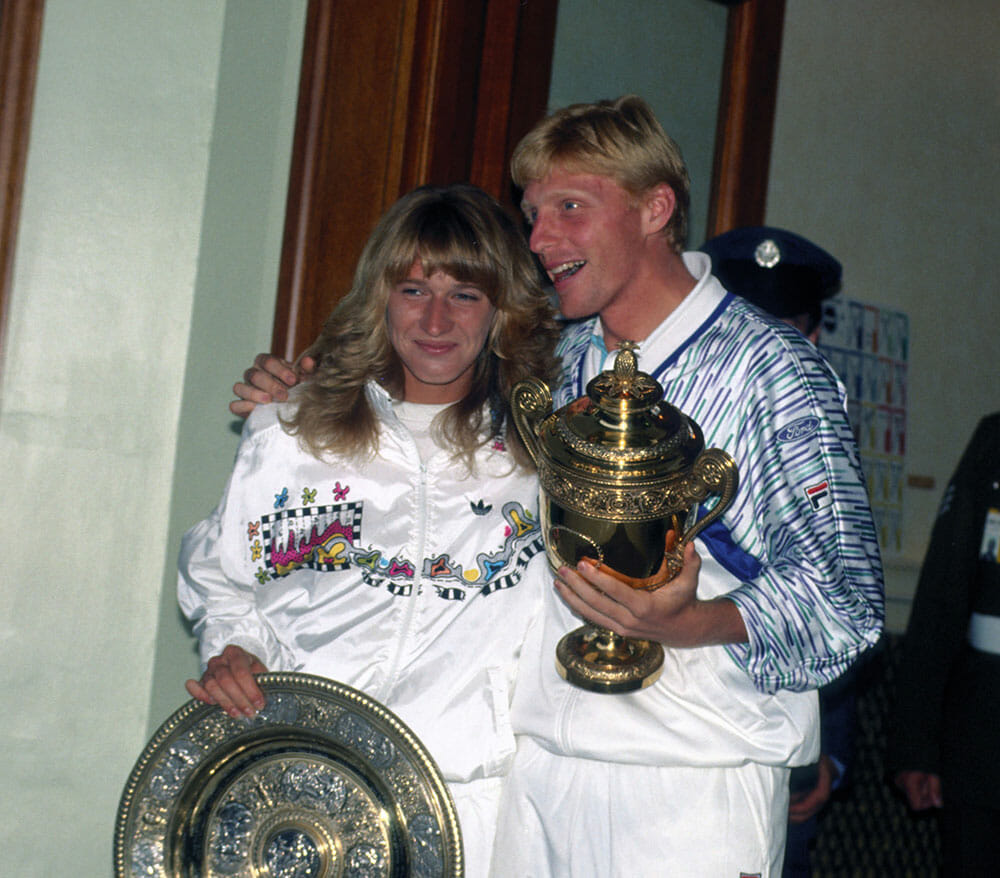 Becker, writing in London’s Daily Mail, made his brave prediction only weeks after his feud with Kyrgios died down online.

The three-time champion at the All England Club did not hesitate to mark his card for the controversial No. 48, who reached the Australian Open third round before losing in five sets to Dominic Thiem.

“There is so much that he could achieve,” Becker wrote adding:

“Nick Kyrgios and I have had our differences but I have to say I was impressed with on-court attitude at this tournament, his five-setter with Dominic Thiem was among the matches of the fortnight.

“I’ve always thought that he should win Wimbledon at least once with the huge talent at his disposal.

“With that serve and his quick game there is so much that he could achieve. Whether he does that is going to be down to one person – Nick himself.”

The pair sparred for months last year, trading insults back and forth online, with Becker criticising Kyrgios for his lackadaisical attitude to his sport and the Australian lashing back at the former great whose own off-court life has been nothing short of a soap opera..