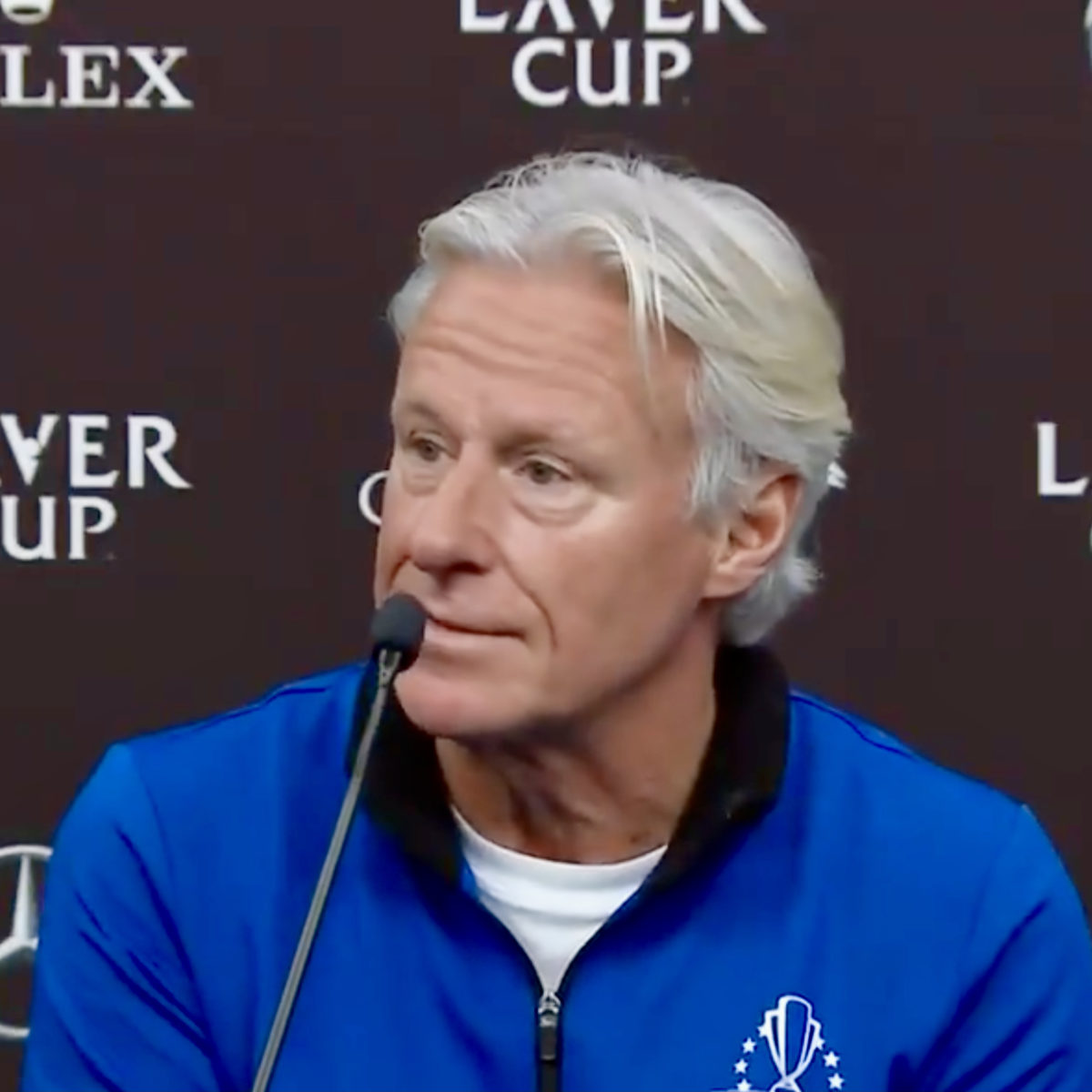 Team Europe has taken a 3-1 lead in the Laver Cup after John Isner and Denis Shapovalov combined to beat Matteo Berrettini and Alexander Zverev 4-6 7-6(2) [10-1] in the doubles match in Boston on Friday that ended at midnight.

“I handled it well, I got an early break which kind of calms the nerves down a little bit,” Ruud said.

“It was a tough battle against a good friend,” Berrettini said.

“I felt that the match was really hard. Felix was playing really good, not giving me anything. No mistakes, serving really well.”

Rublev was quick to acknowledge Schwartzman after the match.

“It was so close; Diego was leading all the super tiebreak, but in the end I find a way to win,” he said.

Team Europe captain Bjorn Borg was delighted with day one.

“You cannot ask for a better start in Laver Cup…but, like I said, there’s a long way to go,” Borg said.