Bonkers Djoko dad says No. 1 son was sent “by god” 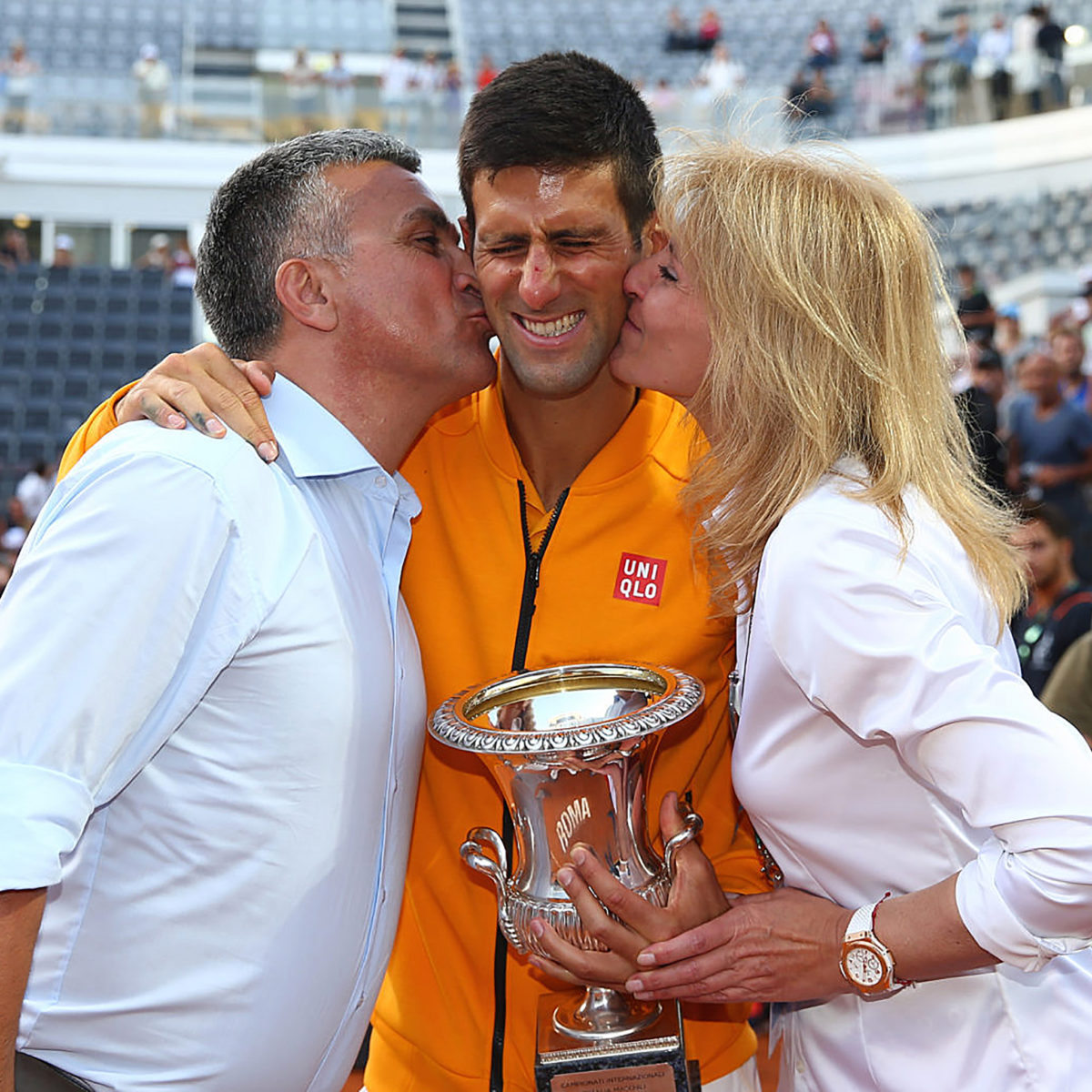 While some of Djokovic Jr’s anti-vax views and belief in spiritual healing energies may seem a bit bonkers, his former pizza restaurant owner father takes the crazy even higher.

The elder Djokovic, frustratingly stuck at home while his offspring lifted a ninth Australian Open trophy at the weekend, let off some steam to Serbian outlet  Kurier, with Swiss tabloid Blick publishing some of the juicier outbursts.

“At the worst time for the Serbian people he (Novak) was sent by God to show that we are a normal people and not … murderers and savages,” Srdan declared.

“All normal people in the world love him. Have you ever wondered why he plays the best in China? He feels love there, real love.. something he is not allowed to experience in the West.”

The irate father figure continued his irrational rant against Western European players who dominate the ATP ranking lists and have for decades.

Long a  bit paranoid about Western lack of respect towards formerly war-torn Serbia, Srdan Djokovic let fire with a few of his greatest-hits tennis conspiracy theories.

“They (the West) exist, but they are only a fifth of the world. China, India, Russia, Brazil, Africa – Novak is a deity everywhere. “

“The Western media only focused on Federer and Nadal. And paid no attention to Novak. That was the only way to stop him.

“But there is no chance of stopping him. They (the West) have been torturing themselves for 10 years.

“They add another year to their torment instead of surrendering and recognizing that Novak is the best in the world. He is incomparable.”

Djokovic the Elder predicted an Eastern reckoning is coming to tennis with either pure Russians or players of Russian descent poised to take over.

“Most of them come from Russia. It’s no longer just this western world. The Chinese (top player, No. 274) have also started playing tennis.

The Westerners have to understand … we know how to hit that ball.”