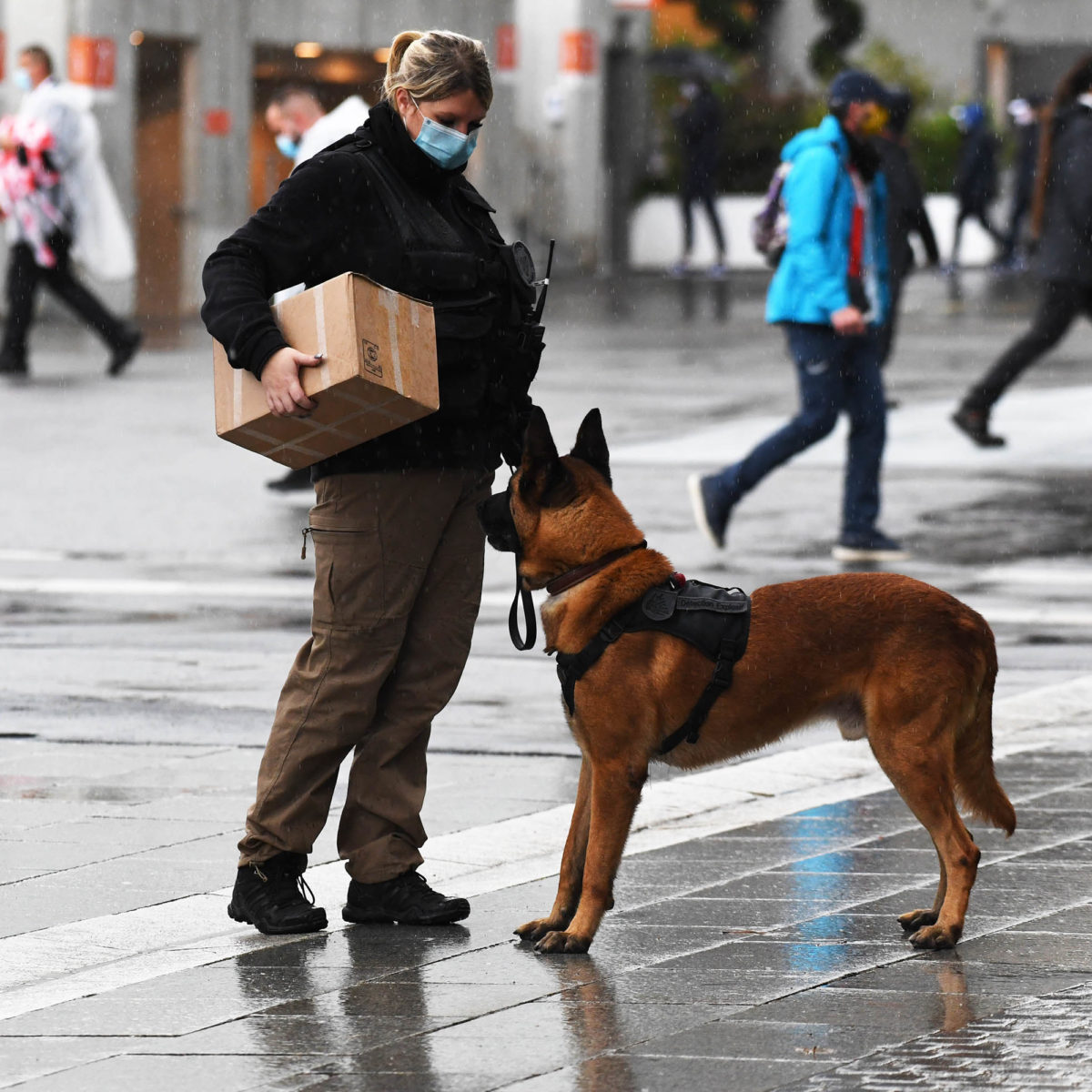 Spectators and officials were evacuated from Court 7 of Roland Garros and the surrounding area on Grand Allee due to a “Bomb Scare” on Friday.

Security services were quick to lock down the area after a “suspicious package” was left at a kiosk alongside the court.

Once locked down, police and dogs searched the area and recovered a cardboard box.

Action quickly returned to the courts.