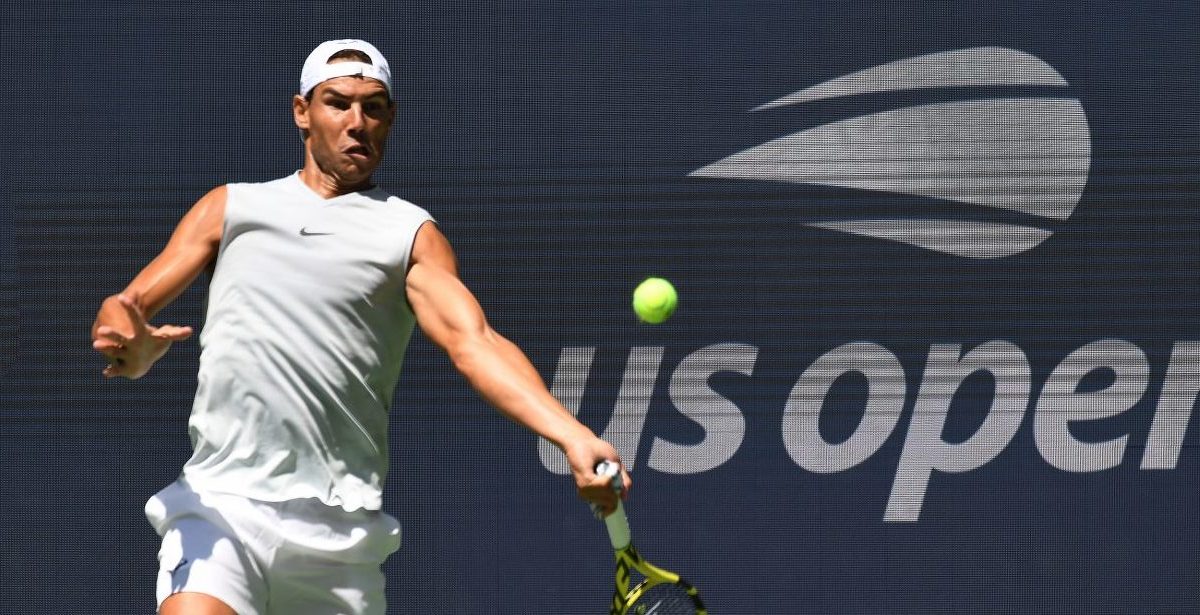 The 2019 US Open kicks off today (Monday) with an absolute blockbuster bill of tennis.

Pliskova starts her tournament at 11am local time on Louis Armstrong court, followed by Medvedev in the day session, as the Russian dark horse for the title, meets India’s Prajnesh Gunneswaran.

On Arthur Ashe, Barty is on at midday – the Djokovic against Roberto Carballes Baena of Spain, but the clash of the round is the evening game when Williams and Sharapova meet.

Madison Keys is the showcase game over at the Louis Armstrong Stadium, up against Japan’s Misaki Doi, bit not before Stan Wawrinka faces Italian Jannik Sinner.

On the Grandstand court, Nishikori begins his campaign at 11m local time, up against Argentine Marco Trungelli, with Kerber on straight after, where she faces Kristina Mladenovic of France. In all 16 courts will be in action on Day One.

Day Two will see Osaka begin her defence of her title on Arthur Ashe at midday, local, against Anna Blinkova of Russia.

Halep begins her 2019 US Open journey on Louis Armstrong on Day Two, against Nicol Gibbs of the US.But before she gets on court, Greek rising start Stefanos Tsitsipas opens the session at 11am, against Russia’s Andrey Rubiev.

If you are looking for a late night stoush, then Nick Kyrgios plays Steve Johnson of the US on Louis Armstrong, starting at 7pm local.

* Milos Raonic became the latest seed to withdraw from the 2019 Open due to a glute injury, yesterday. His line in the draw will be filled by lucky loser Kamil Majchrzak of Poland, who will face Chilean Nicolas Jarry in Round 1.

* US Open Now will be streamed live for free on USOpen.org and the US Open App. It will stream live from the grounds of the USTA Billie Jean King National Tennis Center. It is also available on ESPN3 and various broadcast platforms around the world.