Blistering Stephens through to round three

The American third seed , who beat compatriot Madison Keys for the home title a year ago, now stands 9-1 over qualifiers at the majors. 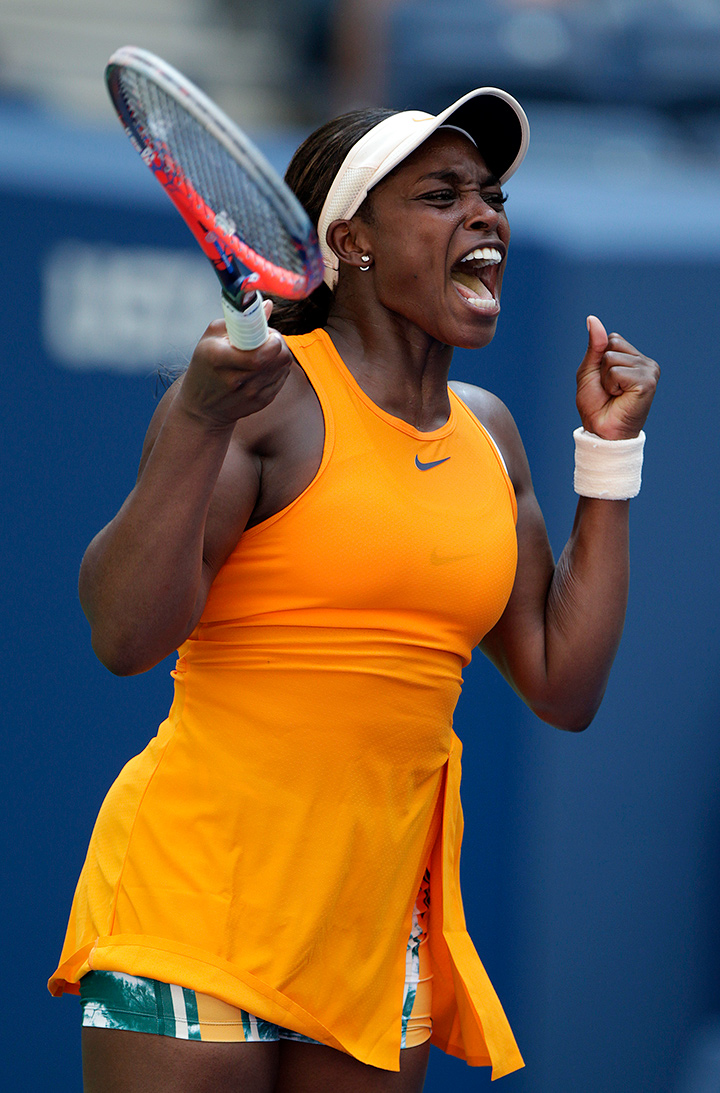 “I wasn’t playing my best but I knew I had to find a way to make some plays,” Stephens said.

“It was hot and I was sweating a lot, but I came out in the third set bouncing around and ready to go. I never gave up, and I fought my tail off the whole time.”

Stephens next faces double Grand Slam champion Victoria Azarenka, who  stopped Australian Daria Gavrilova in a quick 6-1, 6-2. The Belarus player who is coming back as the mother of a toddler, stand 3-2 in the series with Stephens. 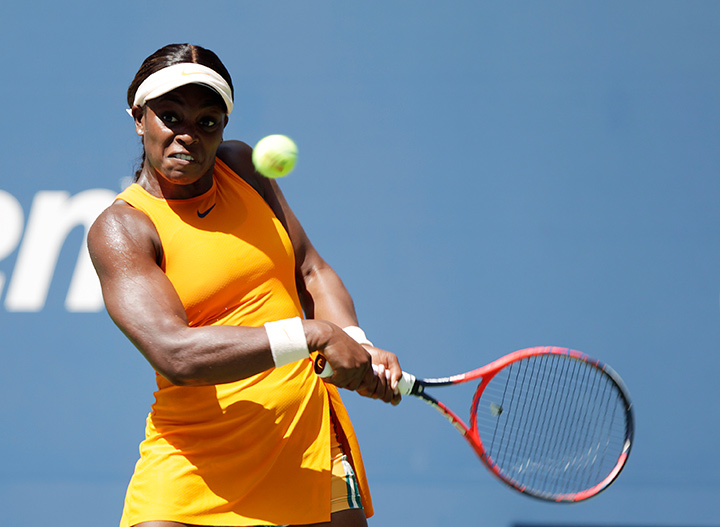 She beat the US player for three straight years at the Australian Open, 2013-2015, before losing their last two matches this season at Indian Wells and Miami in March. 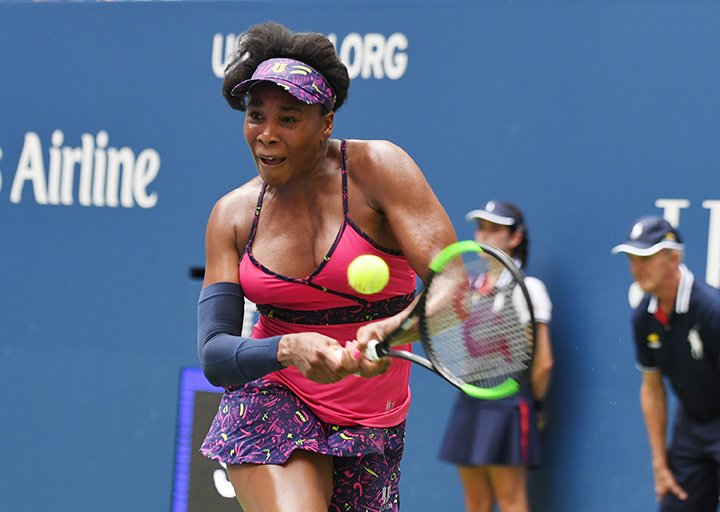 Stephens was joined in the third round by one of her tennis idols after 38-year-old Venus Williams beat Italian Camila Giorgi 6-4, 7-5.

“I felt the energy, definitely,” the winner said, “The crowd really helped me to get through.” 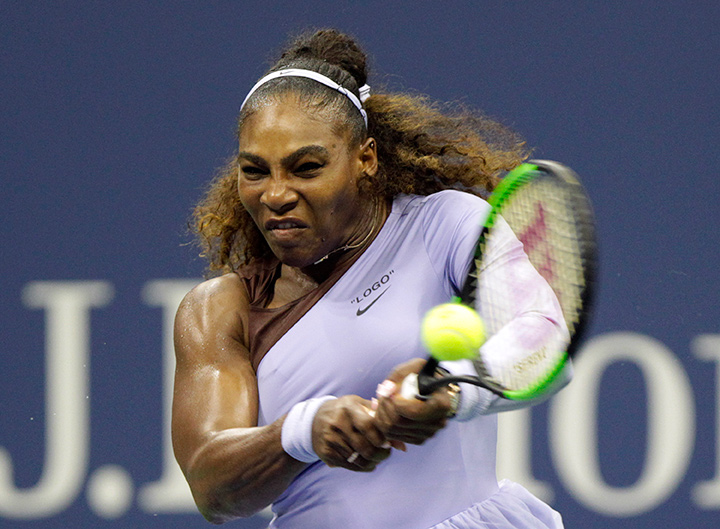 Sister Serena Williams fired 13 aces to defeat the German Carina Witthoeft, 6-2, 6-2, to set up a highly anticipated clash against  Venus in the third round.

It will be the 30th  encounter between the siblings and 16th time the pair have met in a major. Serena leads the head-to-head matchup 17-12. 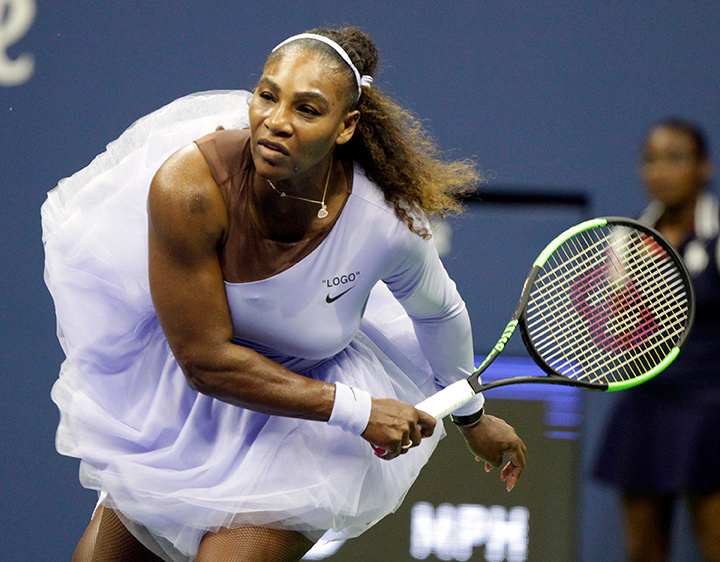 The 36-year-old is chasing her seventh US Open crown and her 24th major title. 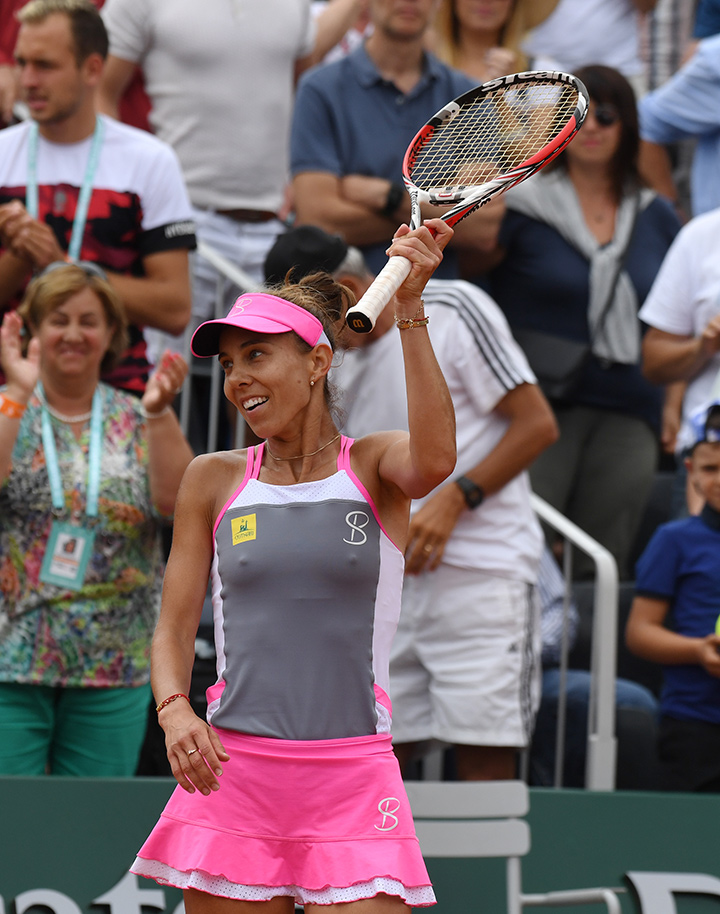 “I’m very happy with the way I played. Conditioning is key and I am happy with my fitness.” Svitolina, who won five 2017 titles and ended sixth in the rankings, said in victory.