Big pay day for Aussie Thompson after third round win 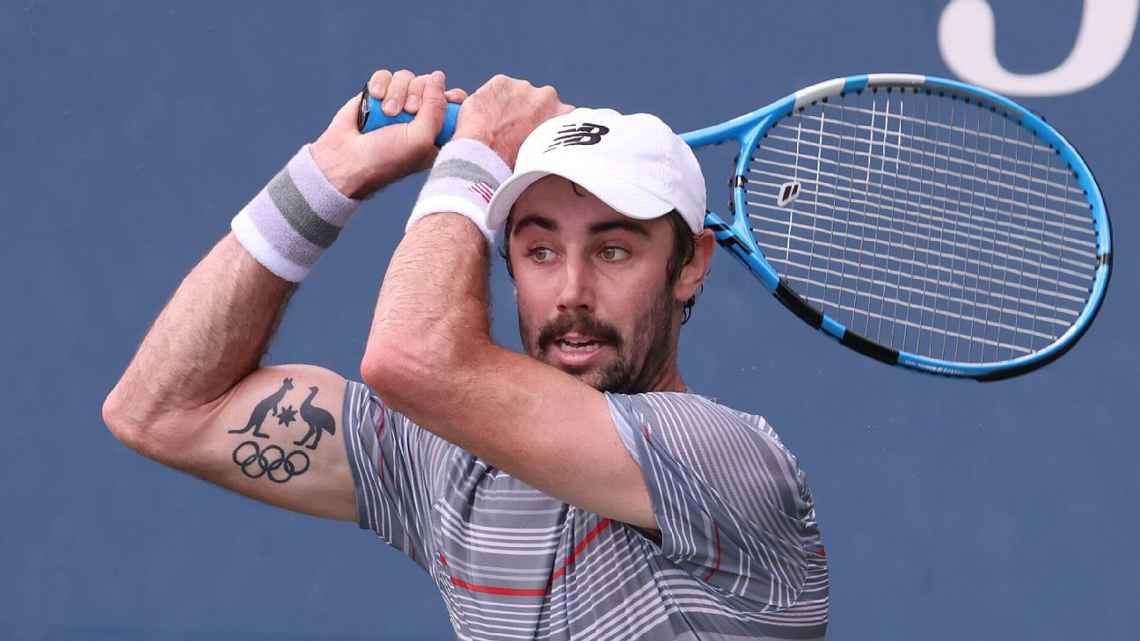 Little-known Aussie Jordan Thompson earned a six-figure pay day after beating Kazakh Mikhail Kukushkin in straight sets in the third round on Friday.

The 26-year-old Sydneysider, a staunch rugby league fan, will face either Borna Coric or Stefanos Tsitsipas in the fourth round.

Thompson hit 10 aces and was broken only twice in the win.

“There’s a big pay day, obviously — fourth round and US dollars. I haven’t checked to see how much it is but I assume it’s a good chunk and probably the most I’ve ever earned.

“So I couldn’t be happier about that.”

Thompson said he wasn’t bothered who he met next.

“No matter who gets through that match, it’ll be a tough test,” he said.

“But the fourth round, I feel like I’ve got nothing to lose. It’s another opportunity that I’m just happy to be there and I’ll give it my all as I always do.”