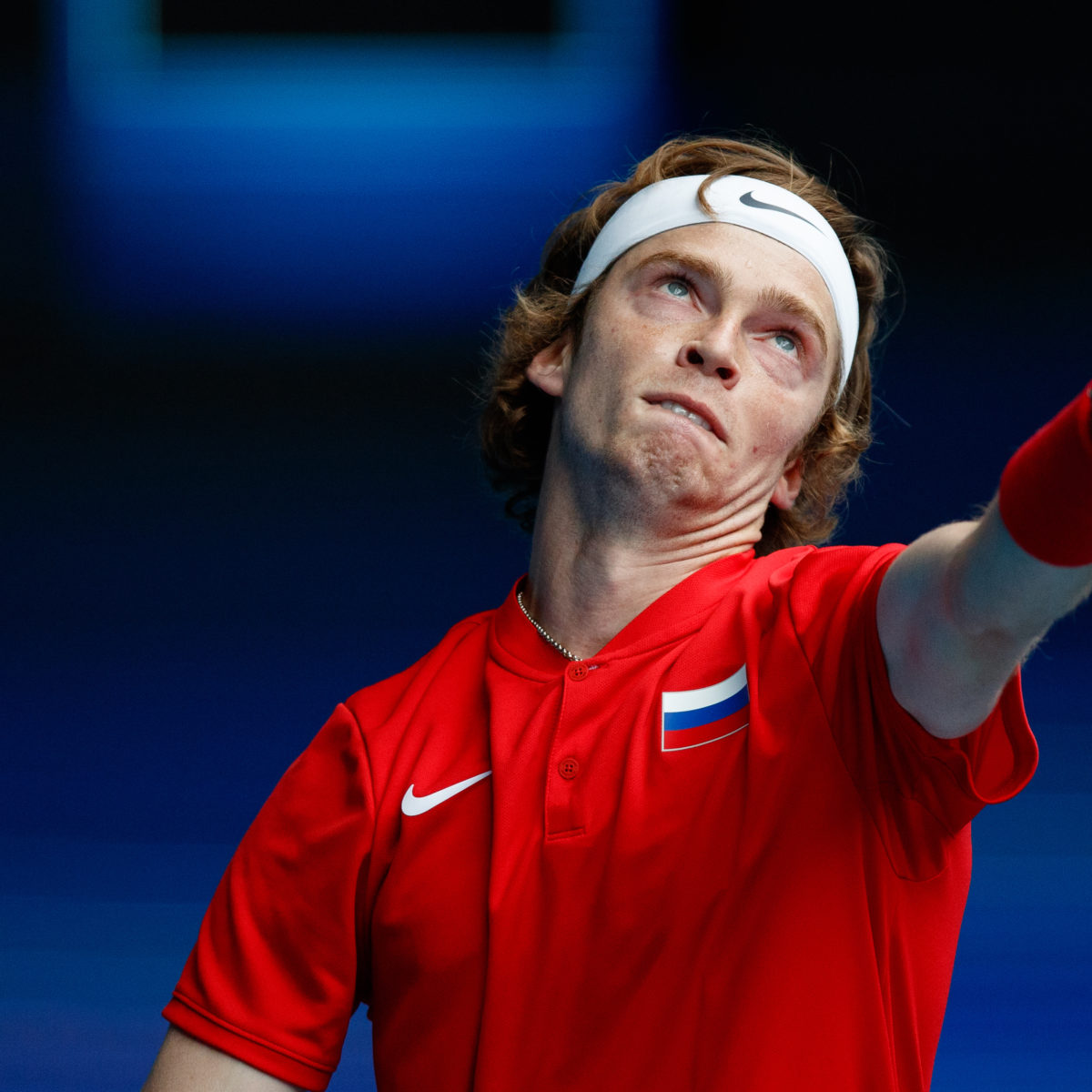 In. Battle of the ‘sluggers’ Rublev broke three times to win the first set 6-1 with relative ease, winning the first 19 of 22 points on Schwartzman’s second serve.

Schwartzman tried to force a tie-break when serving at 5-6, 40/0, but then lost five consecutive points to hand there match to the big-hitting Russian.

“The match against him at the Laver Cup helped me a lot because we had not played for a really long time and I did not what he was doing on court,” Rublev said.

“The second set was very tough and enjoyable for the spectators to watch. Every game was really tough with amazing points and the set could have gone either way.”