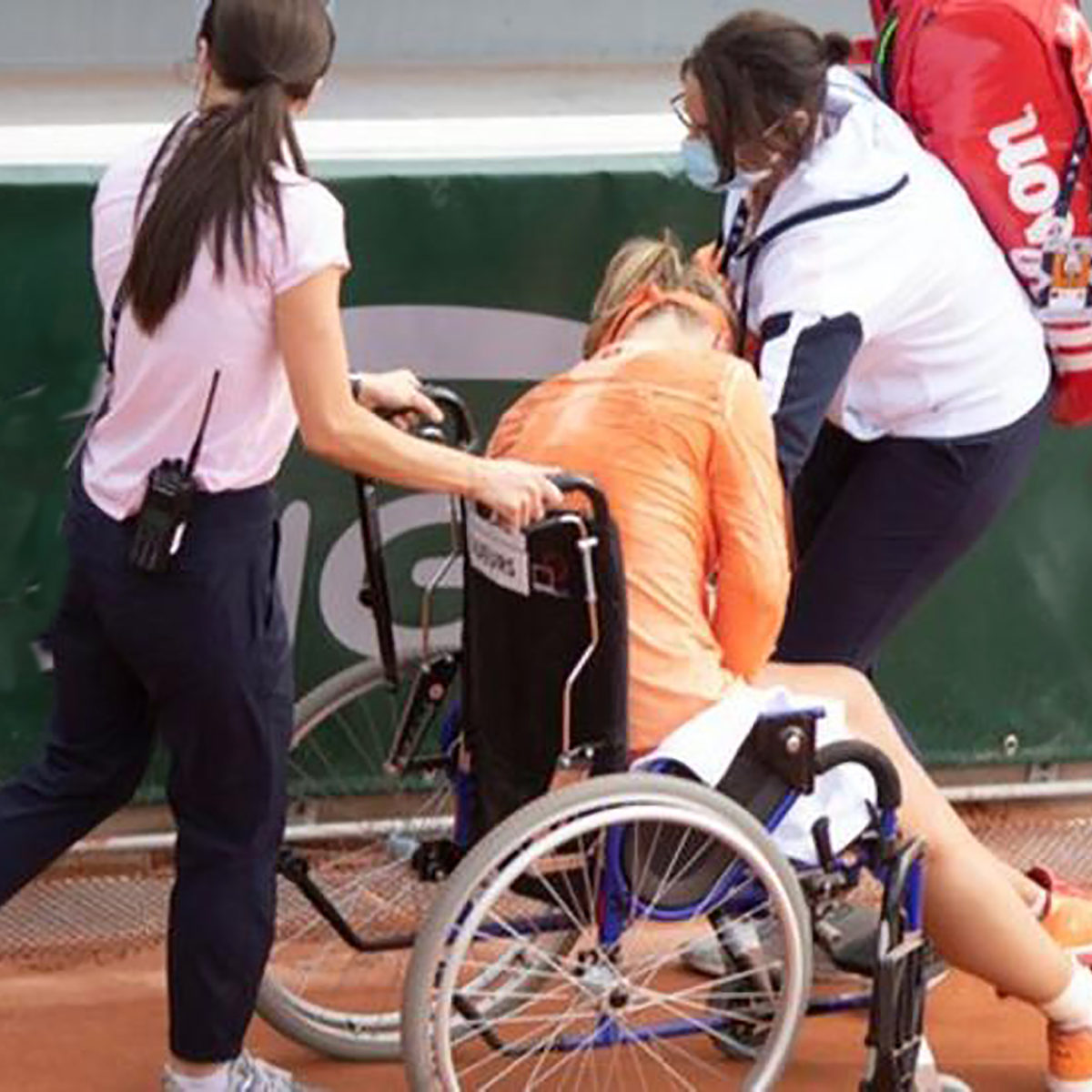 WTA No. 9 Kiki Bertens will sit out the Australian tennis summer in January after undergoing surgery to repair her damaged left Achilles tendon.

The 28-year-old Dutchwoman on Tuesday posted a picture of herself in her hospital bed with her leg in a cast..

Bertens had to be taken from court in a wheelchair at the French Open after winning a third round match while playing in pain against Katerina Siniakova; she was defeated two days later by Italian Martina Trevisan.

Bertens told her followers that she had been suffering with “an Achilles injury for some time” and that surgery was the only reasonable medical cure for the problem.