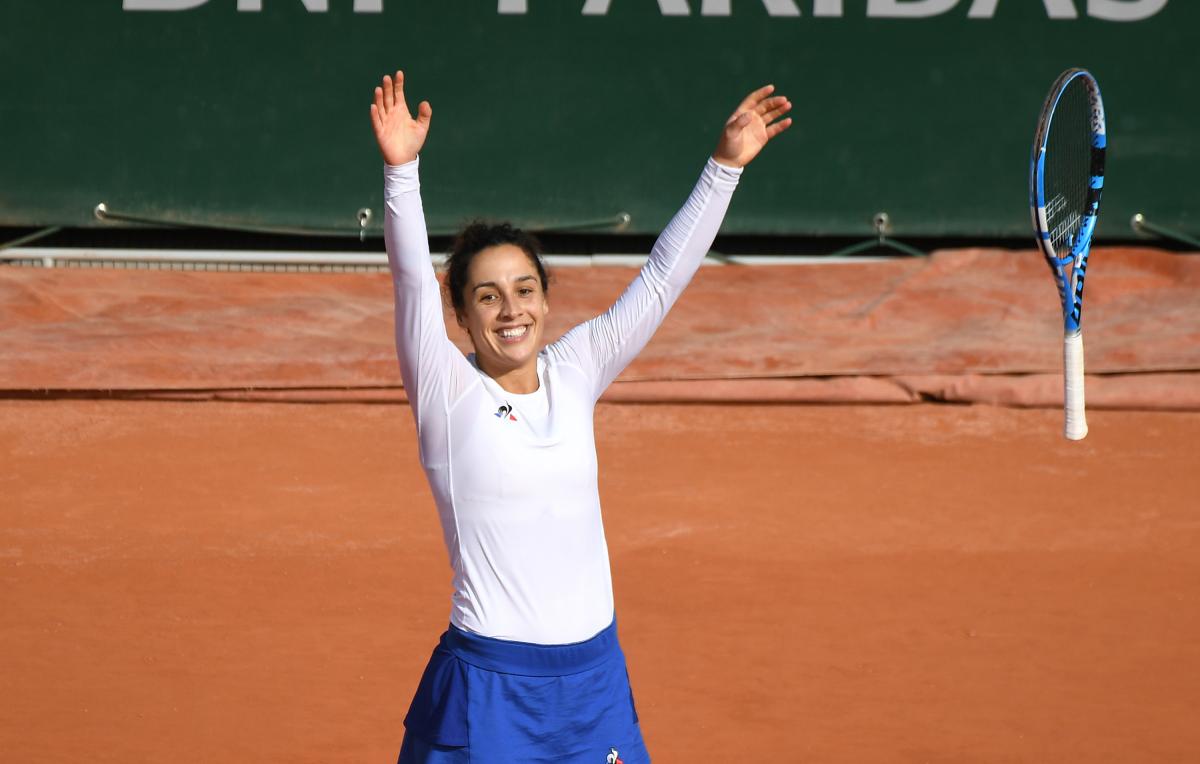 The No. 159 winner’s success followed by less than an hour the exit of top seed and world No. 2 Simona Halep at the hands of Poilish teenager Iga Swiatek 6-1, 6-2.

Trevisan is the first from the qualifying ranks in eight years to  reach the Paris quarter-finals and will next line up against Swiatek, ranked 54th.

“I came here two weeks ago to play the qualifiers and today I’m here in the quarter finals. I can’t believe it,” Trevisan said.

The Italian will reach the Top 100 for the first time as a result of her progress here. She finished her victory with a lob winner against Bertens.

“I’m really honoured to play on this court with Bertens; she’s an incredible player.”

“It was difficult for me to get a rhythm, it was really cold.

“That’s not an excuse, but the balls were not bouncing at all – that just doesn’t help with my game.”

The Dutchwoman who had been taken off in a wheelchair this week after a match win due to cramping but advanced another round, said her thigh injury was troublesome.

“The muscle was just not free, it was really tight. I was not really there today.”