Berrettini’s back after Wimbledon COVID letdown 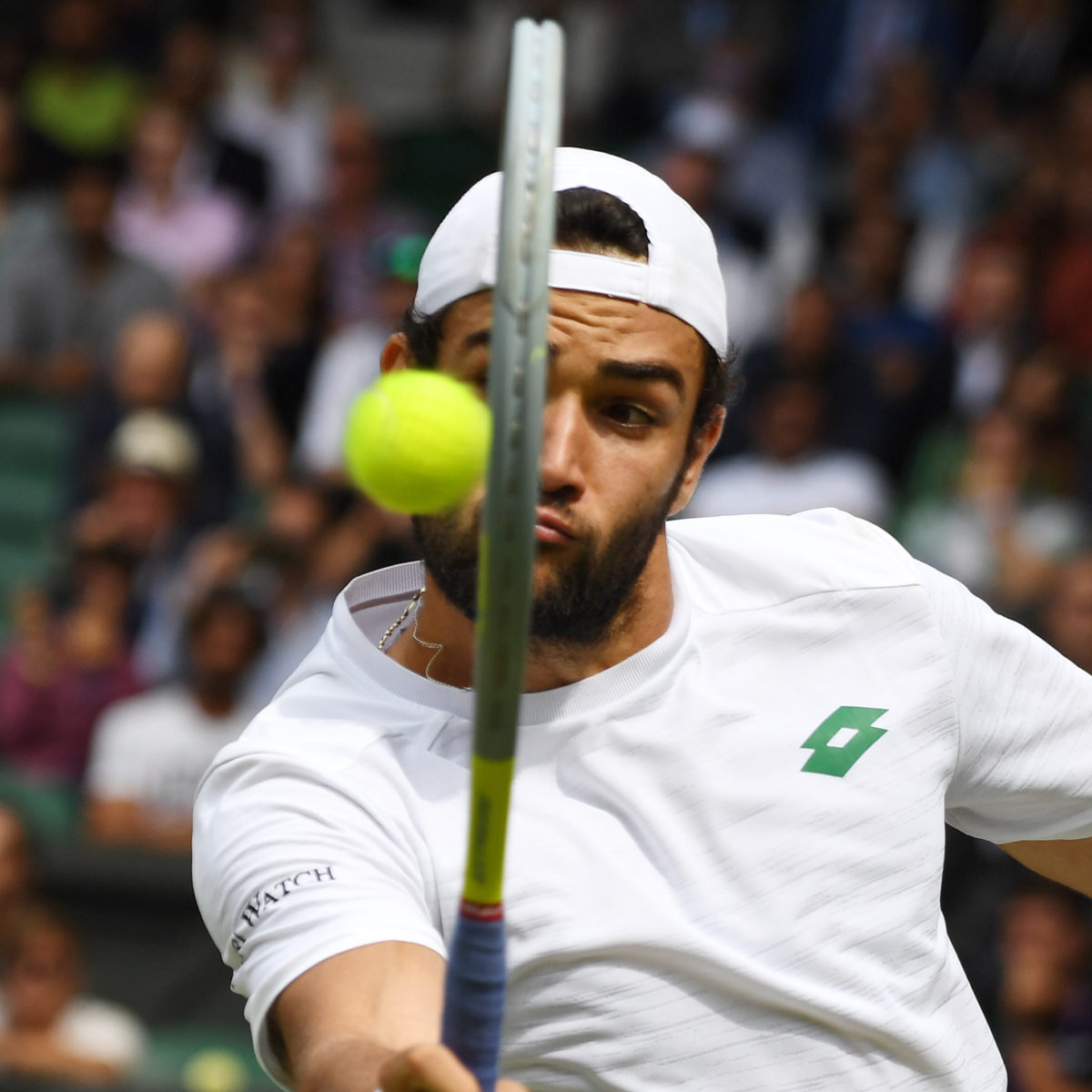 Matteo Berrettini picked up where he left off last month before his Wimbledon was cruelly upended by a positive COVID, with the 2018 Gstaad champion scoring a victory in his first comeback match.

Last year’s Wimbledon runner-up had to quit the All England Club before his first round contest after his positive test; Berrettini came to the Grand Slam with back-to-back grass titles in Stuttgart and Queen’s.

His Swiss alpine defeat of French veteran – and 2006 trophy holder – Richard Gasquet sent him into the quarter-finals after a bye, 6-4, 6-4 in 90 minutes at the 1,050-metre altitude village venue.

“I have great memories here,” the winner said. “(I won) my first ATP Tour title. I really like these conditions.

“Even though I was coming from grass and this is the complete opposite, I like when the ball is jumping like this.

“I think it suits my game and my serve. Also I have a lot of people coming to support me.

“There are a lot of Italians I heard them, so I am really happy to be here.”

Betterrini, ranked 15th, sent over seven aces while breaking his 36-year-old opponent twice to stand 3-0 in the series.