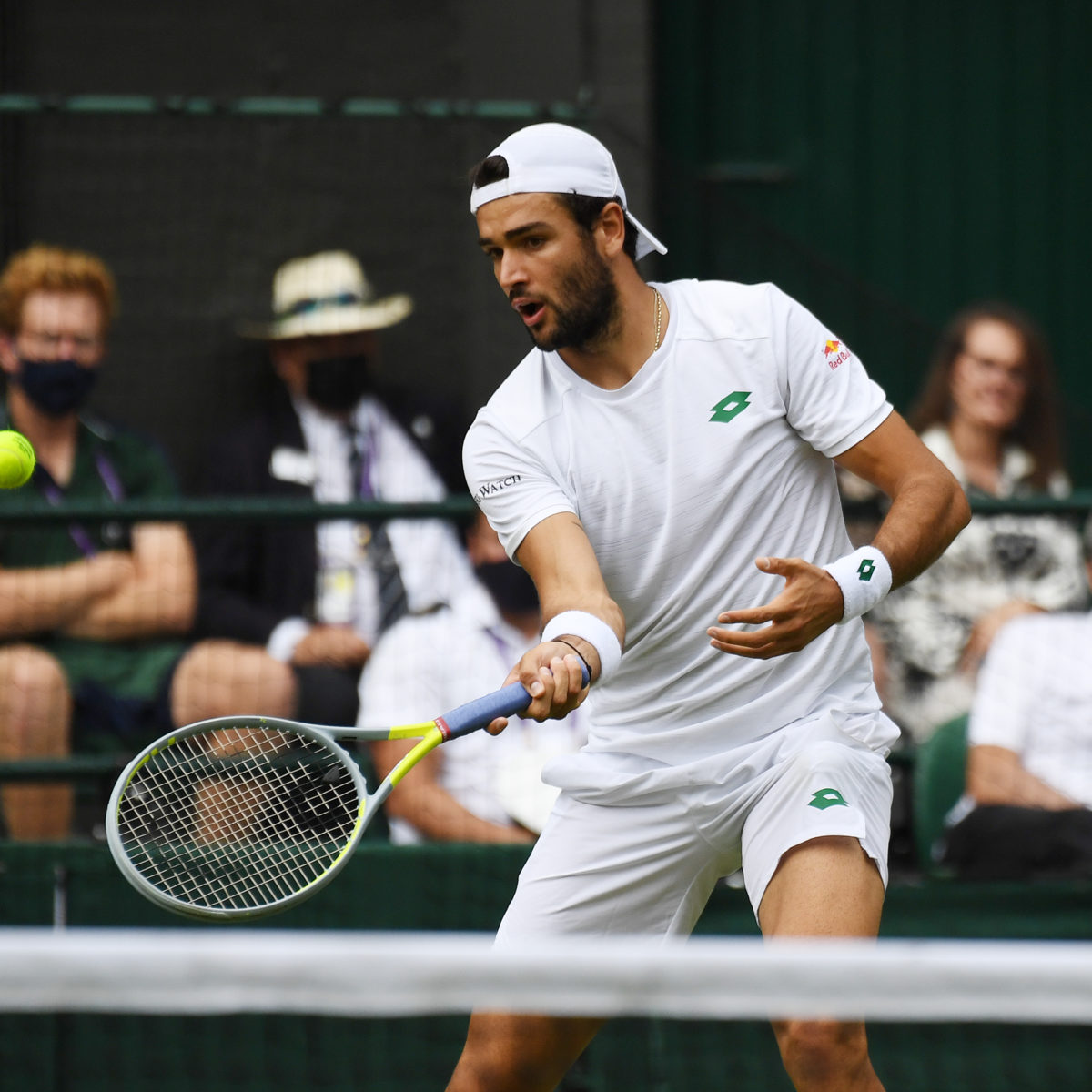 Matteo Berrettini will come up one of the biggest losers at Wimbledon as the Italian plays the Grand Slam for no ranking points.

“I got screwed in my case,: the 2021 runner-up to Novak Djokovic said on Friday after reaching the Stuttgart grass event semi-finals 3-6, 6-3, 6-4 over fellow Italian Lorenzo Sonego.

“It’s a tough situation, I have a lot of points to defend (at Wimbledon) and I can’t defend them.”

The ATP No. 10 will also drop from the ranking elite as his points form last summer fall off the calculations with nothing to replace them.

The dire situation was caused after Wimbledon banned entries form Russian and Belarus players, with the ATP then stripping away ranking points by way of revenge for the unilateral action.

“I’m not in the best position to get points, but I will figure out another way,” Berrettini said. “I’ll play as many events as possible to earn points.”

Berrettini, who won Stuttgart in 2019, is competing for the first time since March after undergoing surgery on his hand.