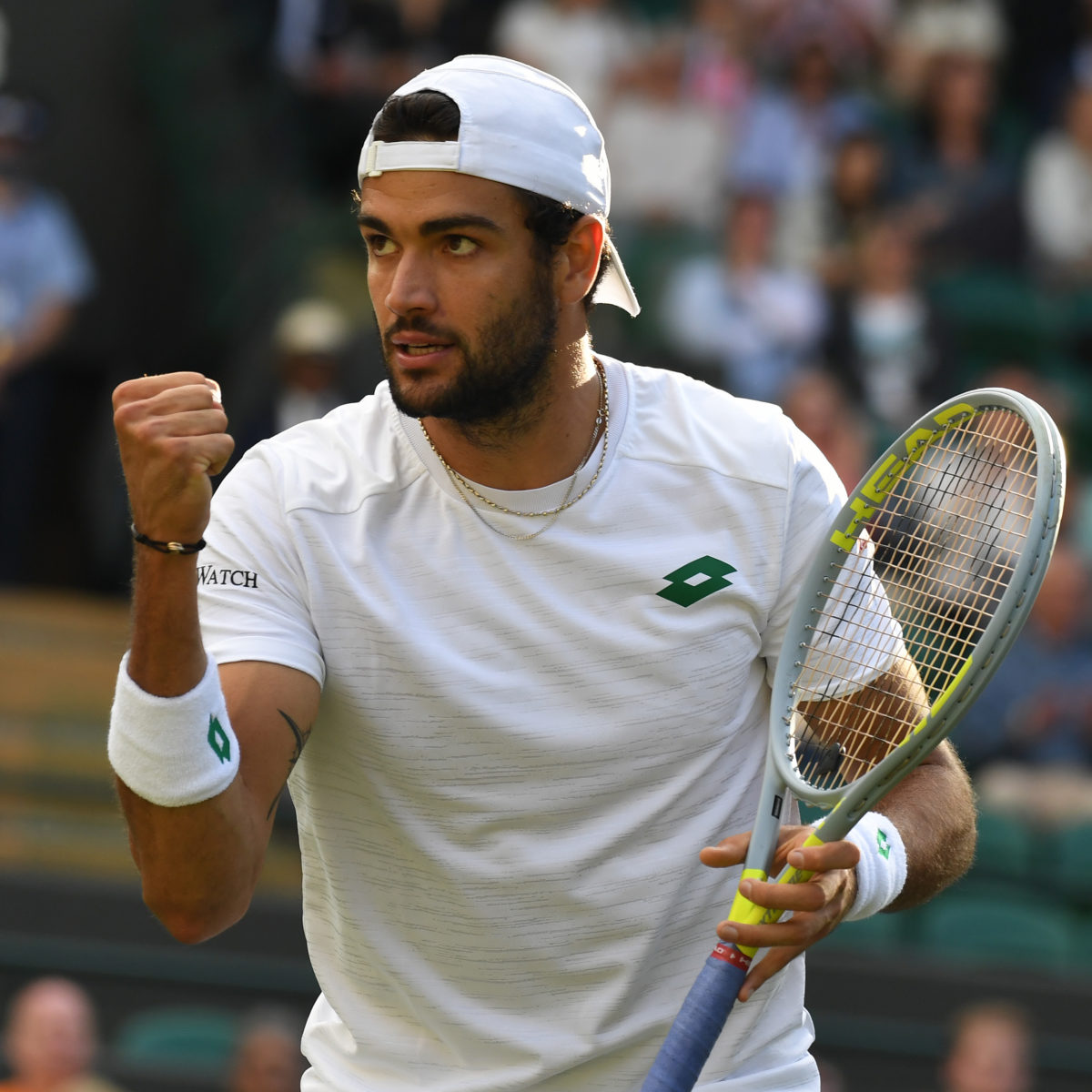 Tokyo Olympic injury absentee Matteo Berrettini has confessed that he had considered travelling to Japan for the Games even while injured.

The recent Wimbledon finalist against Novak Djokovic revealed the unfulfilled fantasy to Turin’s La Stampa as he recovers from a leg injury which will keep him off court for the next few weeks.

“Until the last moment I thought about going to Tokyo even ‘broken,’ but it would not make sense,” the Roman said.

“I would not be able to do what I wanted, that is to fight for a medal.

“I also risked worsening the injury. After long meetings with the team I decided to give up “

The ATP No. 8 added that he will miss the experience of tasting life in the athlete village and other amenities which will now be off the menu due to the COVID-19 lockdown situation at the troubled Games.

“From an early age, living in the village in contact with other athletes was one of my dreams. But this is sure to be a difficult edition due to the restrictions and the lack of public.

“Now Paris 2024 becomes an even more important goal for me “