Berrettini ready to chip in for NYC Italian super-fan 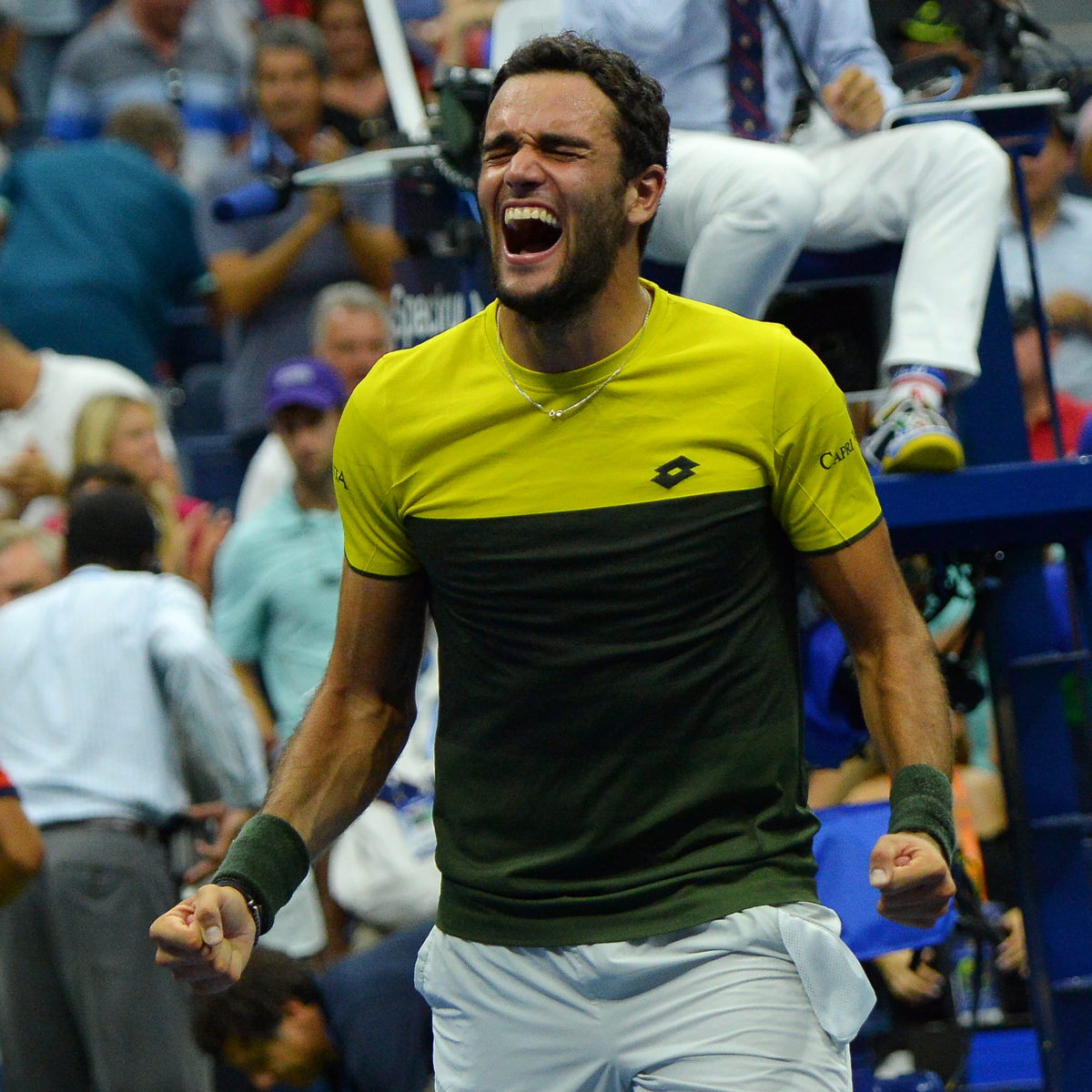 Matteo Berrettini is hoping to be able to help out his biggest fan in New York after the man’s restaurant which hosted the player almost every night during the US Open a year ago burned down.

Berrettini, the Italian sixth seed, won his third-round match on Saturday at Court 17 located on the edge of the locked down tournament venue.

But restaurateur Giovanni Bartocci was in place outside the boundary fence shouting his support to his countryman.

“I think nobody didn’t hear him, (he) was really loud today. I think louder than the other days,” Berrettini said post-match.

After eating at his compatriot’s establishment almost every night in 2019 on his way to the semi-finals, Roman Berrettini developed a friendship with the super-fan.

But now that his new amico is suffering through hard financial times, Berrettini wants to help.

“I’m really sorry, no, of course because I can’t go there (the restaurant) for the virus,” Berrettini said.

“But I’m really sorry for this guy, because his restaurant was everything for him.

“Last year, I was going there every night after my match. And I’m really sorry, because he got a little bit bad luck twice for the fire and for the virus.”

The ATP No. 8 added: “I’m really looking forward to try to help him maybe a little bit.

“I don’t know what we can do. He’s struggling. I don’t know if he’s going to come back in Italy, but I’m really thankful that he’s here.

“He’s enjoying (it) a little bit different this year. But he’s a nice guy.”

Denied his local eating spot, Berrettini said that his dietary needs are being met through takeout ordering inside the sealed-off player hotel on distant Long Island.

“In the (anti-COVID) bubble. I’m ordering food from Uber Eats or these kind of apps, having sometimes room service.”