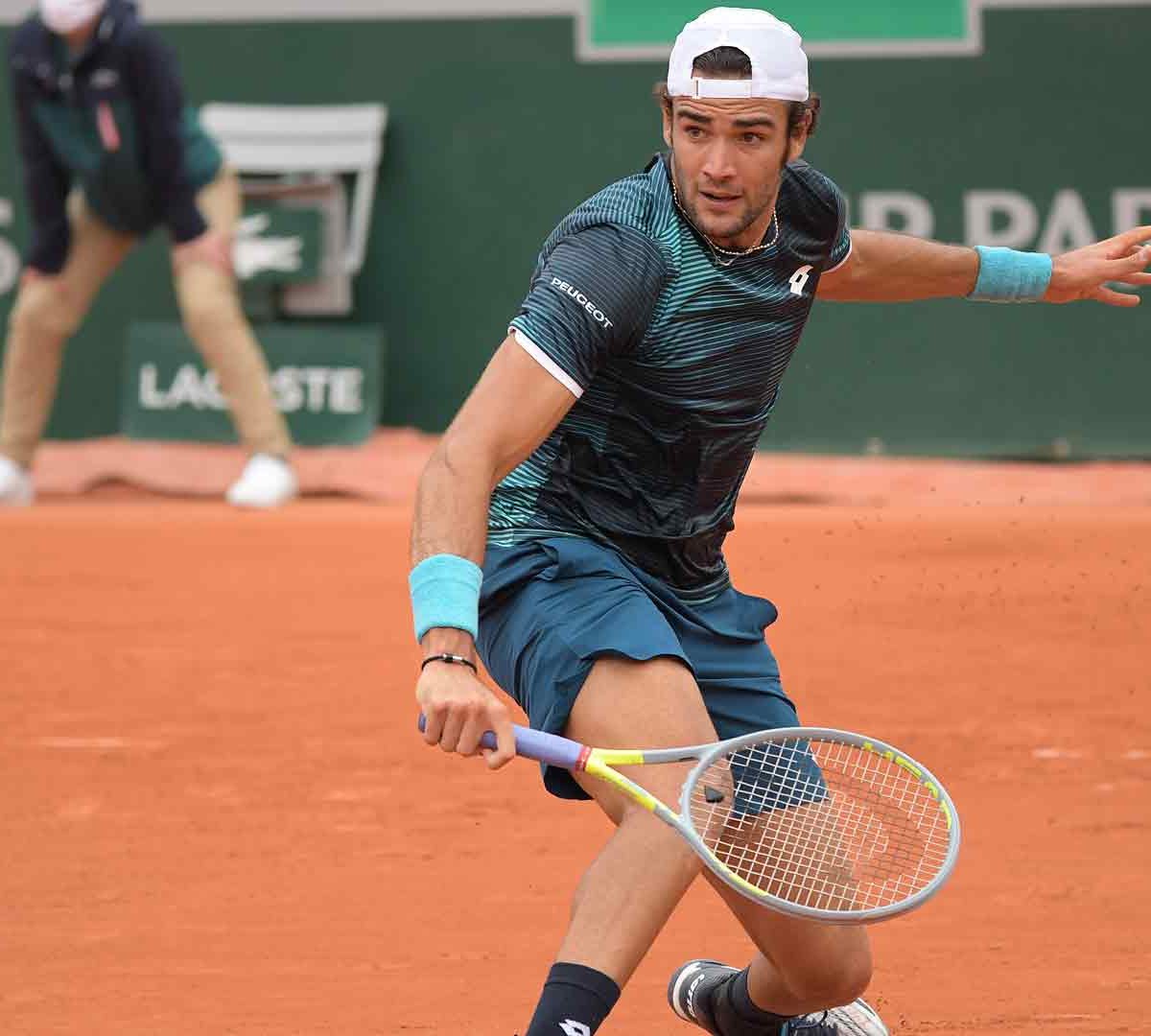 The Brits are all gone, the hosts are struggling, but the Italians are having a ball at Roland Garros.

Matteo Berrettini became the fifth Italian male player to reach the third round yesterday after his 6-4 4-6 6-2 6-3 win over South African Lloyd Harris.

“I’m really happy. For myself and for the others,” Berrettini said.

Teenager Clara Burel became the youngest French woman to reach the third round since Alize Cornet in 2008, when she beat Slovenian Kaja Juvan.

Cornet lost her second round tie to China’s Zhang Shuai in straight sets, but on the men’s side France still has one hope, Hugo Gaston.