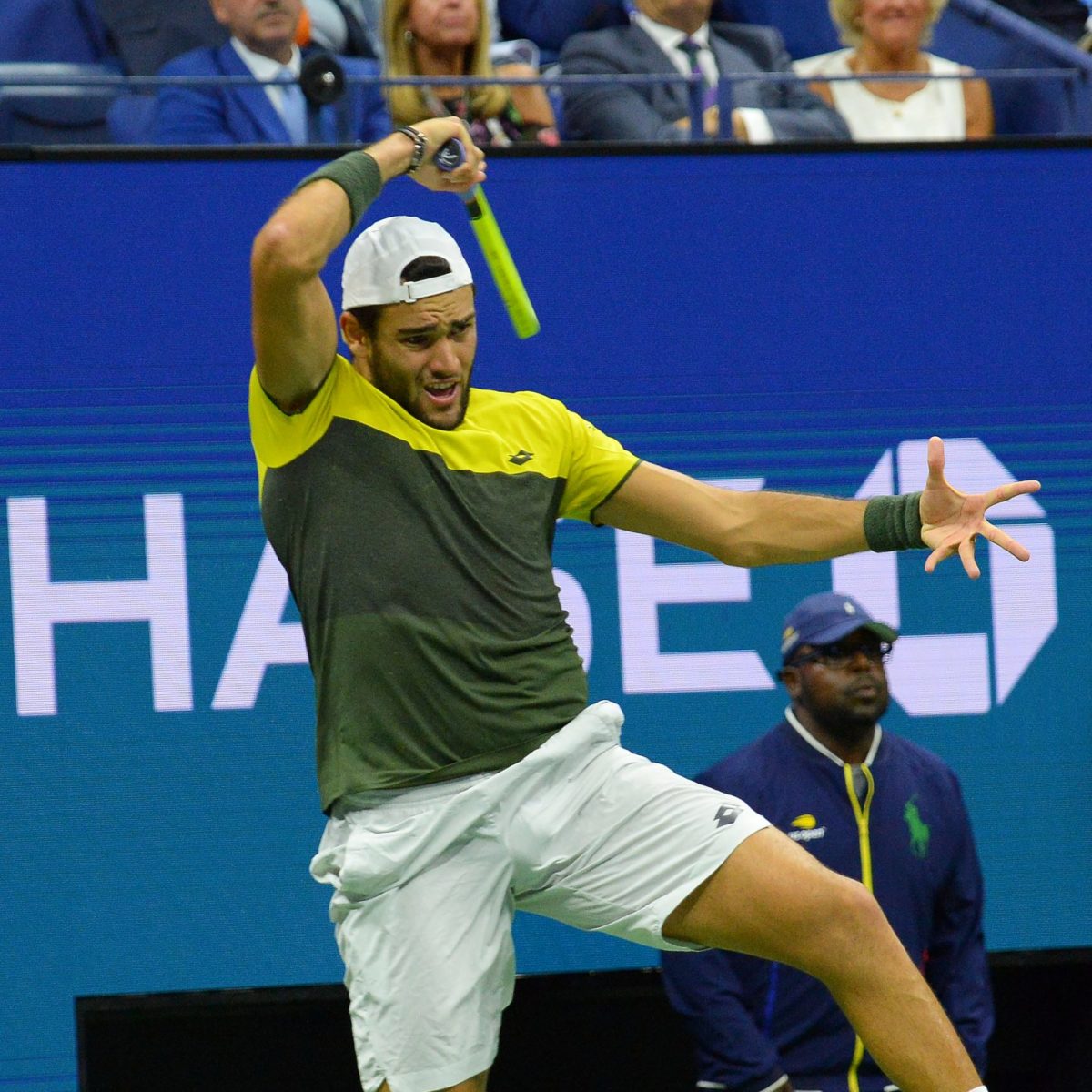 Eighth-ranked Matteo Berrettini leads the replacements drafted in to save the Berlin men’s and women’s exhibition which was hit by last-minute defections.

TD Edwin Weindorfer negotiated his way out of danger after both Nick Kyrgios and Alexander Zverev withdrew with little explanation.

Set to kick off  in the German capital on Monday in a two-part event which features both grass and indoor hardcourt matches are the ATP top 15 pair of No. 12 Roberto Bautista Agut and Russian Karen Khachanov.

Weindorfer may have called in a favour – and laid a comforting pile of cash on the line – to attract Berrettini, winner of the TD’s Stuttgart grass tournament last June.

Matches in Berlin will be played on grass at the Steffi Graf stadium and inside a disused hangar at the city’s Tempelhof airport.

“With these attractive fields of participation, you can see tennis at the highest level,” Weindorfer said of a field led by ATP No. 3 Dominic Thiem.