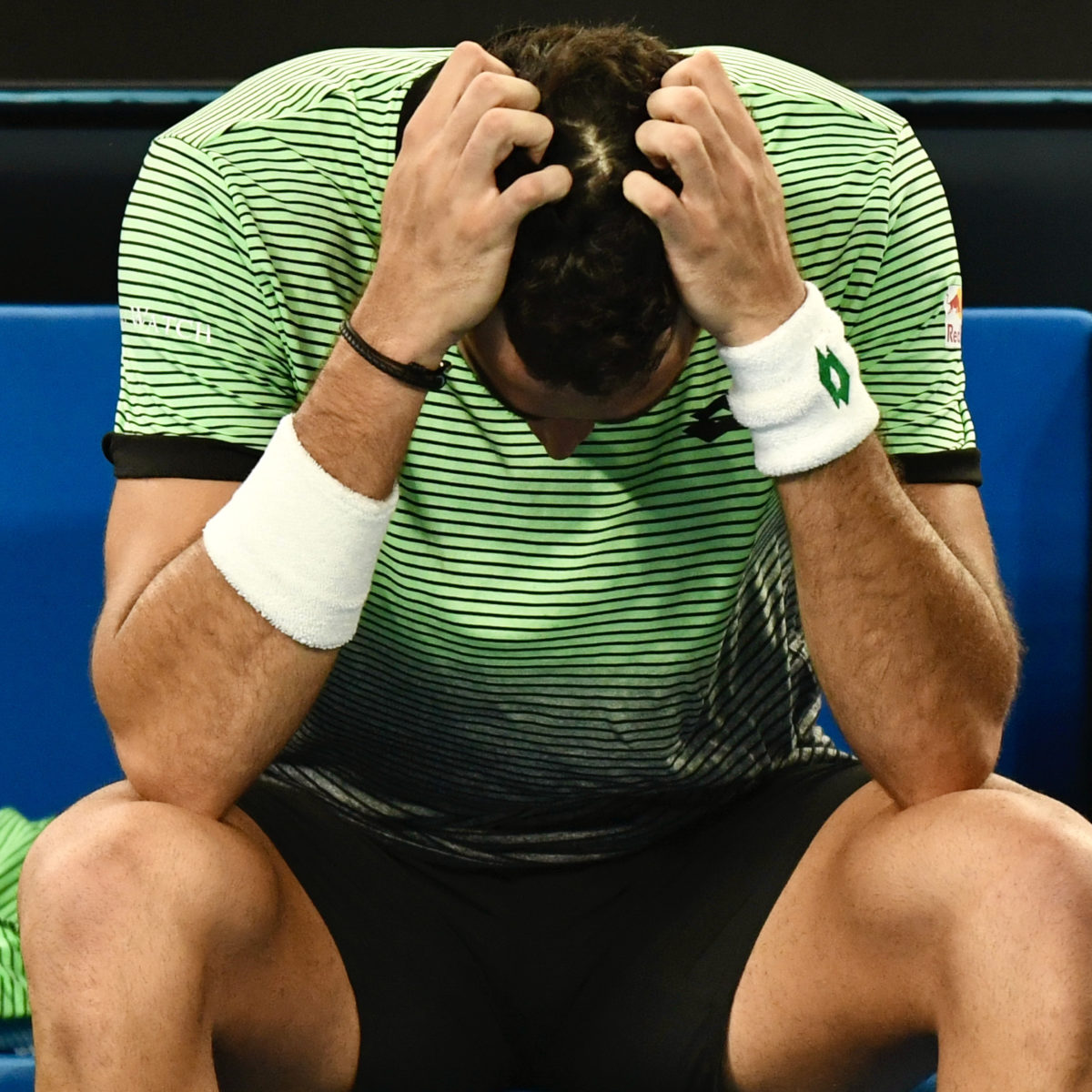 Stefanos Tsitsipas is through to the quarter-finals of Australian Open after his fourth-round opponent Matteo Berrettini dramatically withdrew with an abdominal strain hours before their clash.

No. 9 seed Berrettini was injured during his victory over Russian Karen Khachanov on Saturday night and required a medical timeout.

No.5 seed Tsitsipas will face No.2 seed Rafael Nadal for a spot in the semifinals after Nadal’s straight-sets win over Italian Fabio Fognini earlier today.

Nadal leads his head-to-head rivalry with the Greek 6-1, with their only previous meeting at a major coming two years ago in Australia where Nadal won 6-2 6-4 6-0.