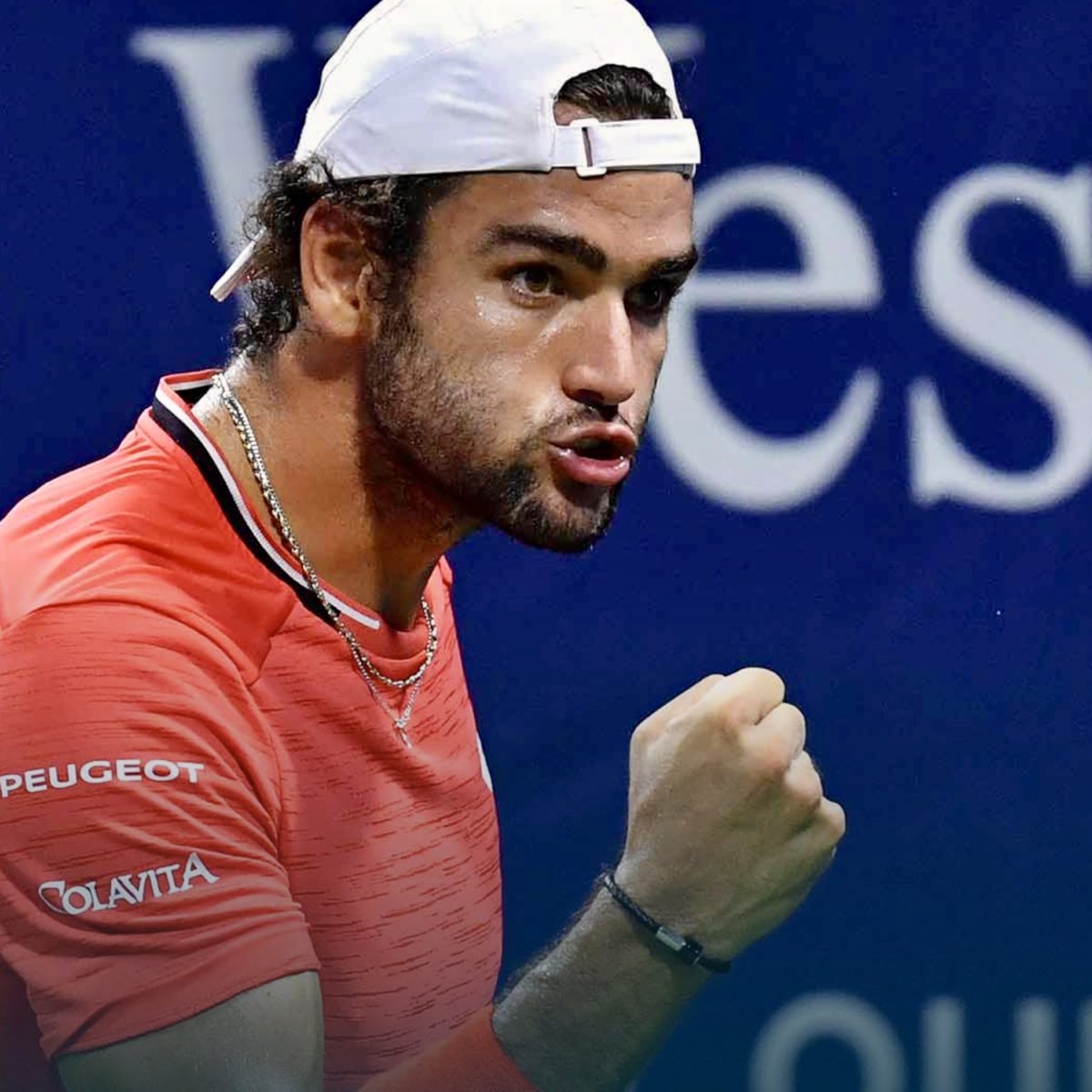 Italian Matteo Berrettini was made to fight for his victory over the unseeded Finn Emil Ruusuvuori in the second round of the Western & Southern Open after a loose service gave his opponent a way back in.

Berrettini was literally centimetres away from winning at 6-4, 5-4 ,40/30, but his service was called let and the young Finn raised his game to win the second set on a a tiebreak.

“It was really tough because I thought the match was over,” Berrettini said.

“I hit an ace, and I didn’t even hear the let on match point. I was telling myself, ‘You know this sport, it’s like that. A few balls and everything can change.’

“I have to say since that moment Emil started to play better and better and he started to serve really good. I was struggling on my return games.”

“Then it was a fight. I think I was really good mentally to be there after all the chances that I had, especially in the first two sets and also after 5-4, all those match points. I’m really happy with my mental performance.”