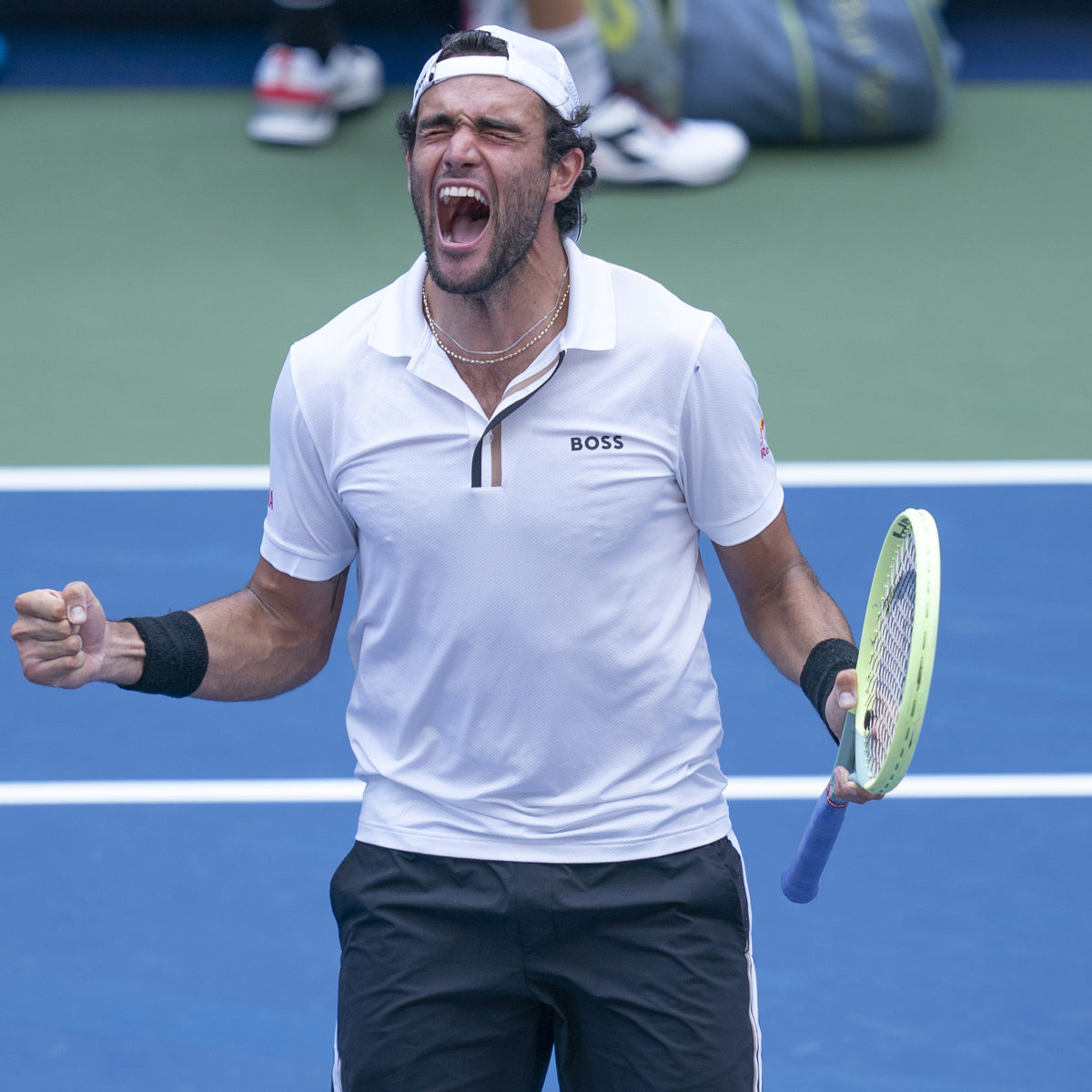 Matteo Berrettini, who missed several months of play through injury, advanced past a hampered Spanish opponent on Sunday to his third quarter-final at the US Open.

The drama lasted for nearly four hours as Davidovich Fokina was treated after hyper-extending his left knee late in the final set.

The 13th-seeded Roman, who underwent hand surgery in the spring and then had to drop out of Wimbledon due to a positive COVID test, advanced on his third match point

“I’m really proud of this win,” Berrettini said. “I didn’t get the start that I wanted, going down a set and a break.

“But I fought through thanks to the support from my box cheering me up.

“I found the right energy. I was a little tired in the fourth set but I wanted to give everything in the fifth.

“I’ll take this victory even if it’s not the way I wanted to win (against an injured opponent).”