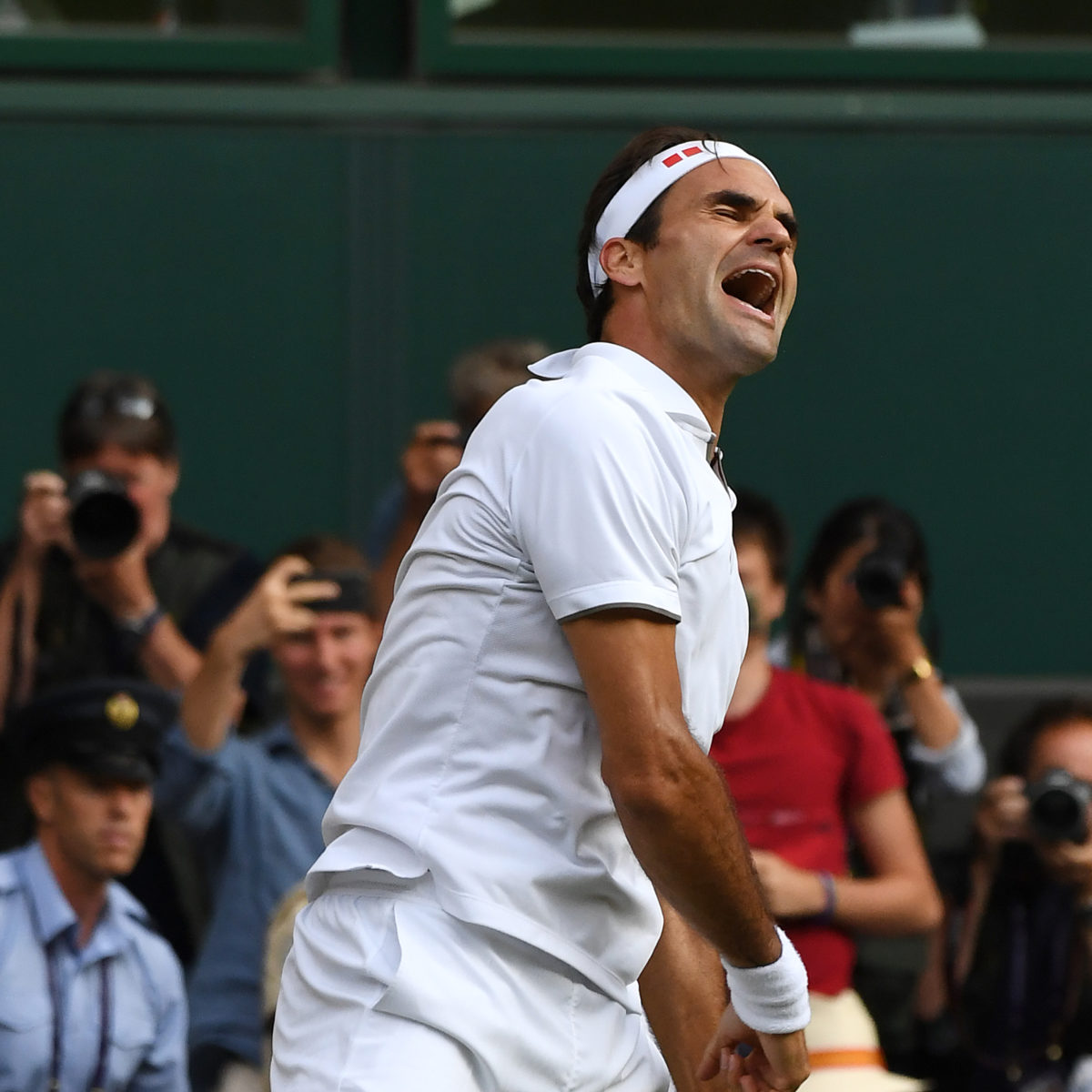 Roger Federer is weighing up a return to tennis at an exhibition event in Berlin in July.

Federer has not set foot on a court since a charity match with Rafa Nadal in South Africa in February. He then underwent surgery on his right knee after revealing an injury that had troubled him for ‘some time’.

The Swiss star had planned to make his return during the grass court season, but that has been curtailed because of the covid-19 pandemic.

The inaugural WTA bett1open tournament, which was due to be played next month, has now been pencilled in for mid-July, and organisers are hoping to attract two slam winners – one thought to be Federer.

Alexander Zverev, Dominic Thiem and Nick Kyrgios have already signed up and Julia Goerges, Andrea Petkovic and Elina Svitolina will play in the women’s event.

“Following the example of the Bundesliga, we want to set new standards in tennis and organise a top event in difficult times,” he said.

“We are negotiating with two Grand Slam winners.

“We will definitely ask Roger Federer too. We know that he loves to play on the lawn.”