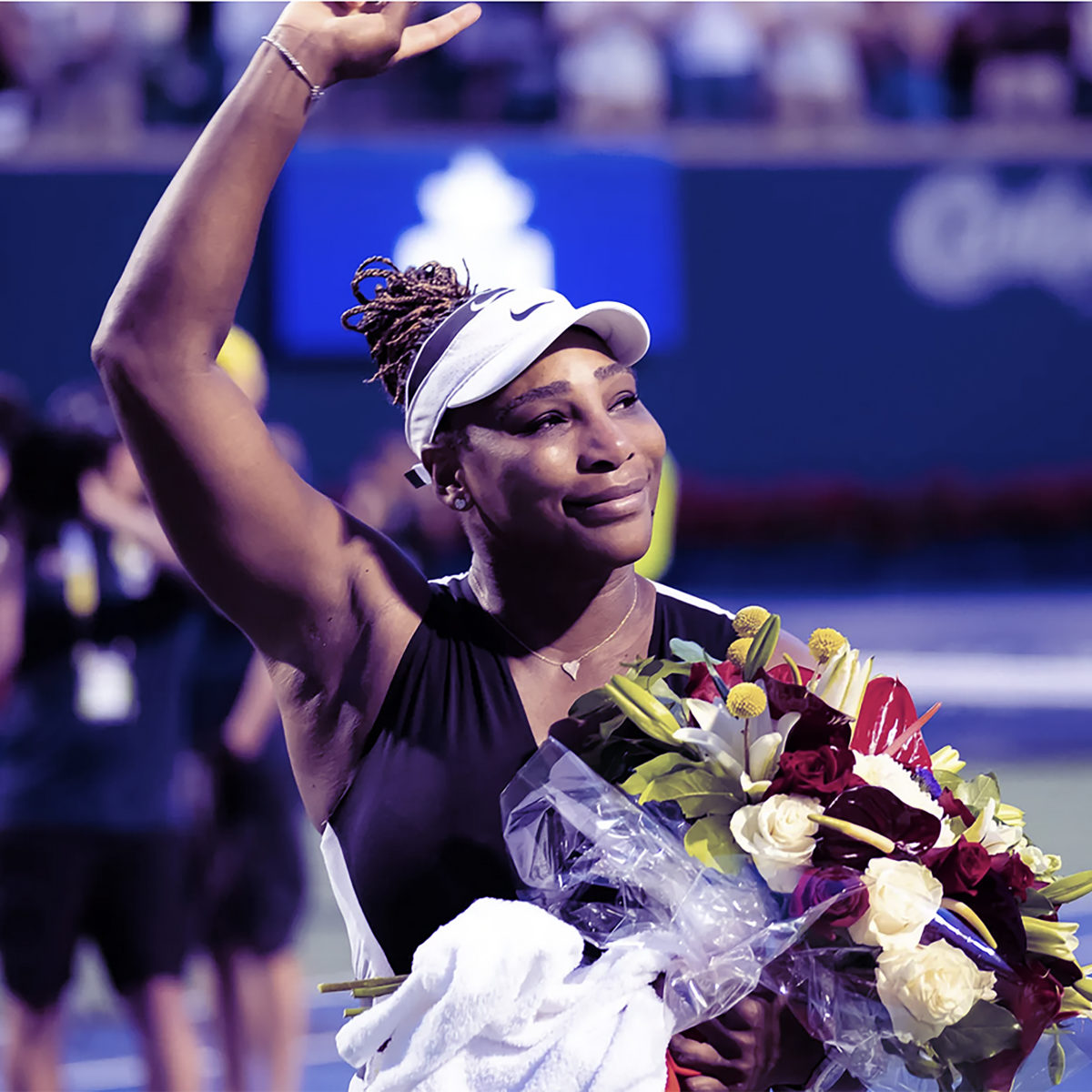 Serena Williams bid farewell to Canada as the soon-to-retire champion went down to defeat 6-2, 6-3 on Wednesday to Belinda Bencic in the Toronto Masters second round.

With her retirement from tennis looming within a few weeks, it was tears all around on court after the defeat in little more than an hour.

Williams revealed in a Vogue magazine piece published on Tuesday that she would retire after the upcoming US Open, ending a career of more than two decades for the 40-year-old.

Olympic champion Bencic of Switzerland did her part to see Williams off,

But the emotion was evident as tribute was paid to the player post-match.

Williams was playing only her third match of 2022 and before this week had earned her last victory at Roland Garros in 2021.

Bencic advanced on her first match point, reaching the third round after 78 minutes with eight aces and three breaks of the Williams serve.

“I love playing here,” Williams said. “I wish I could have played better tonight, but she was playing so well.

“It’s been a pretty intense 24 hours,” she added.”I’m terrible at goodbyes – but goodbye, I’ve had an amazing time here.

“I”ve had some really good matches and some really cool wins,” added the two-time champion in Canada. “It’s been a joy playing here all of those years.”

Top seed and world No. 1 Iga Swiatek had no friction in her win over Australian Ajla Tomljanovic 6-1, 6-2 in 55 minutes.

“From the first practice I played here I felt really good,” Swiatek said.

“Even though there was jet lag and I was coming  from clay I felt like I was in a good place. “It’s this whole tournament and city that is giving me that, I really like being here.”