Bencic joins the exodus from depleted US Open 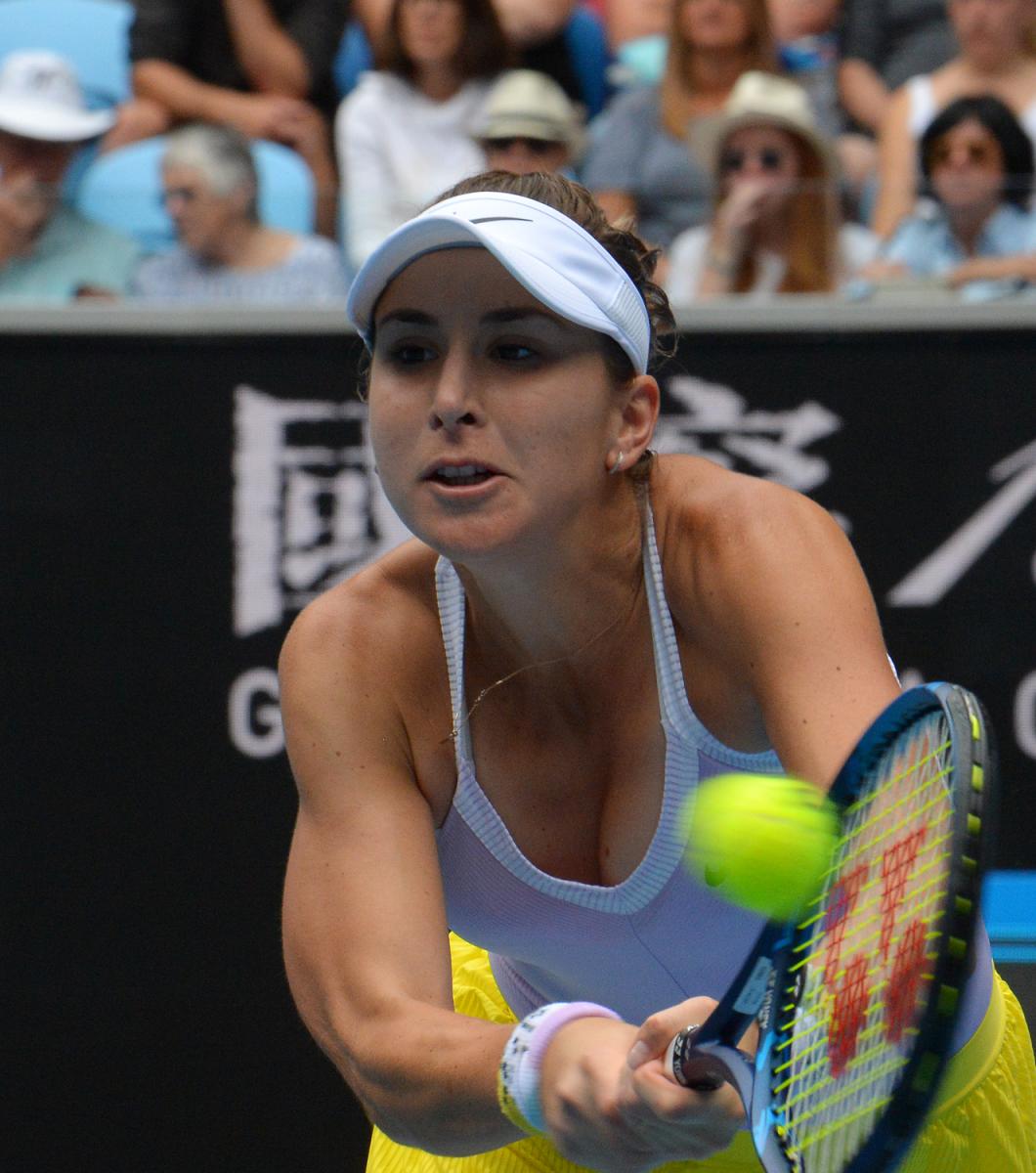 The weekend withdrawal of Belinda Bencic makes the Swiss the fifth Top 10 player to pull from the upcoming US Open.

COVID-19 fears over travelling to the virus-infested US – 5.3 million cases, nearly 170,000 deaths – have whittled won the women’s field at the no-fan, quarantined tournament due to begin on August 31.

“I have made the difficult decision to skip the US swing in New York and will return to the tour starting in Rome next month,” Bencic said on social media.

“I am looking forward to returning to New York next year and wish everyone competing there in the coming weeks the best of luck.”

Bencic joins leading absentees which include Andreescu, No. 1 Ash Barty, Elina Svitolina and Kiki Bertens. Of the 2019 semi-finalist, only Serena Williams still remains on the entry.