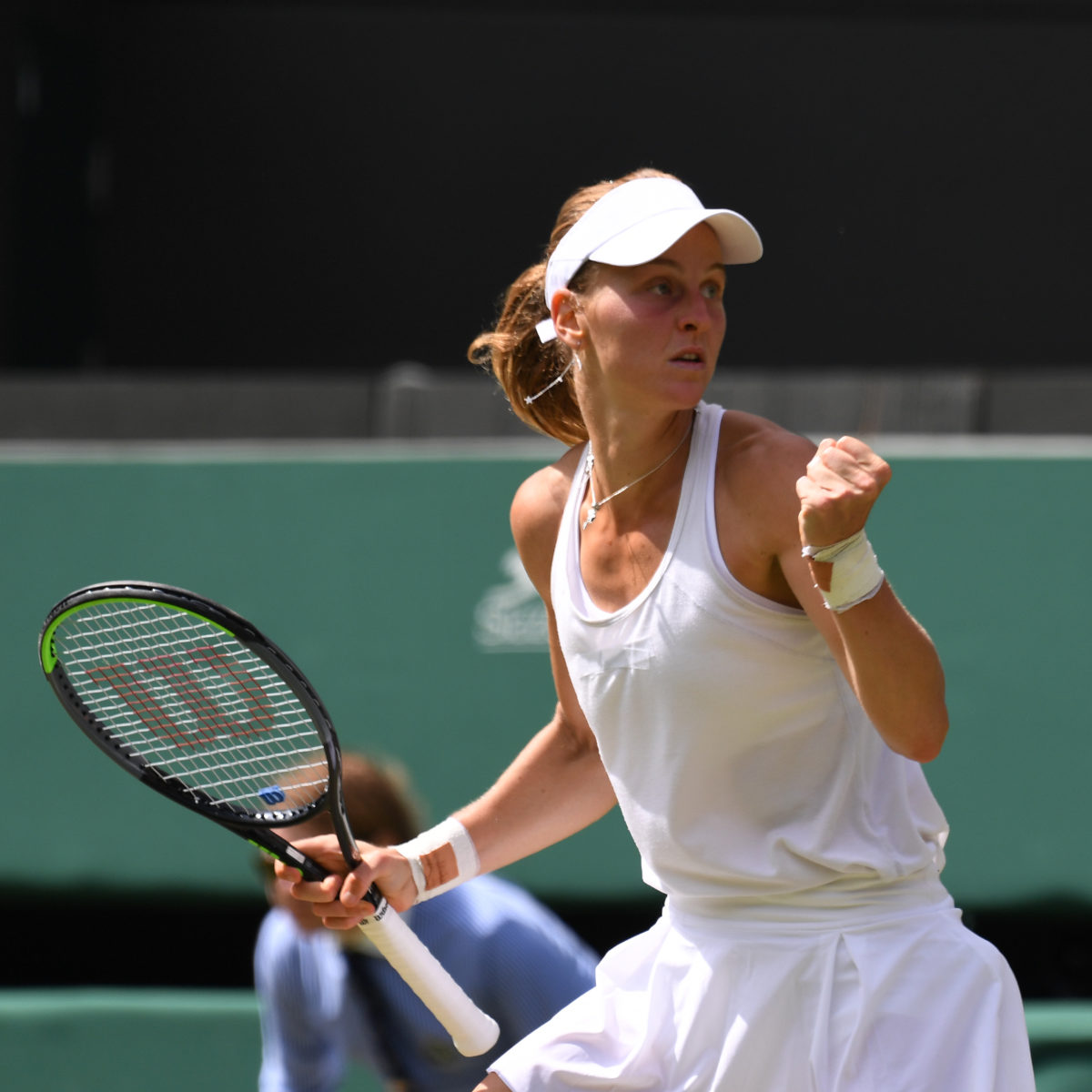 Olympic gold medalist Belinda Bencic is keeping her eye on the prize after losing to Russian Liudmila Samsonova for the second time this season, going down on Friday 6-1, 6-4 in a WTA Luxembourg quarter-final.

The Italy-based winner also defeated the Swiss in the Berlin grass court final in late June prior to the start of Wimbledon.

The latest win took an hour and a quarter, with the 12th-ranked Bencic losing serve three times and failing to convert on both of her break point chances against her No. 48 opponent.

Bencic is hoping for an outside chance to qualify for the year-end championships to be staged in Mexico in November despite standing 19th in the season points race which decides qualification to the eight-player event.

“I am going to play all possible tournaments until Indian Wells,” she said.

“After that event, I will assess if there are any real options to get into the top 8 at the end of the year.

“I would be very happy if that happened, I think that as tennis players we are forced to to adapt to any condition (high altitude in Guadalajara)  and I am ready to do it.”