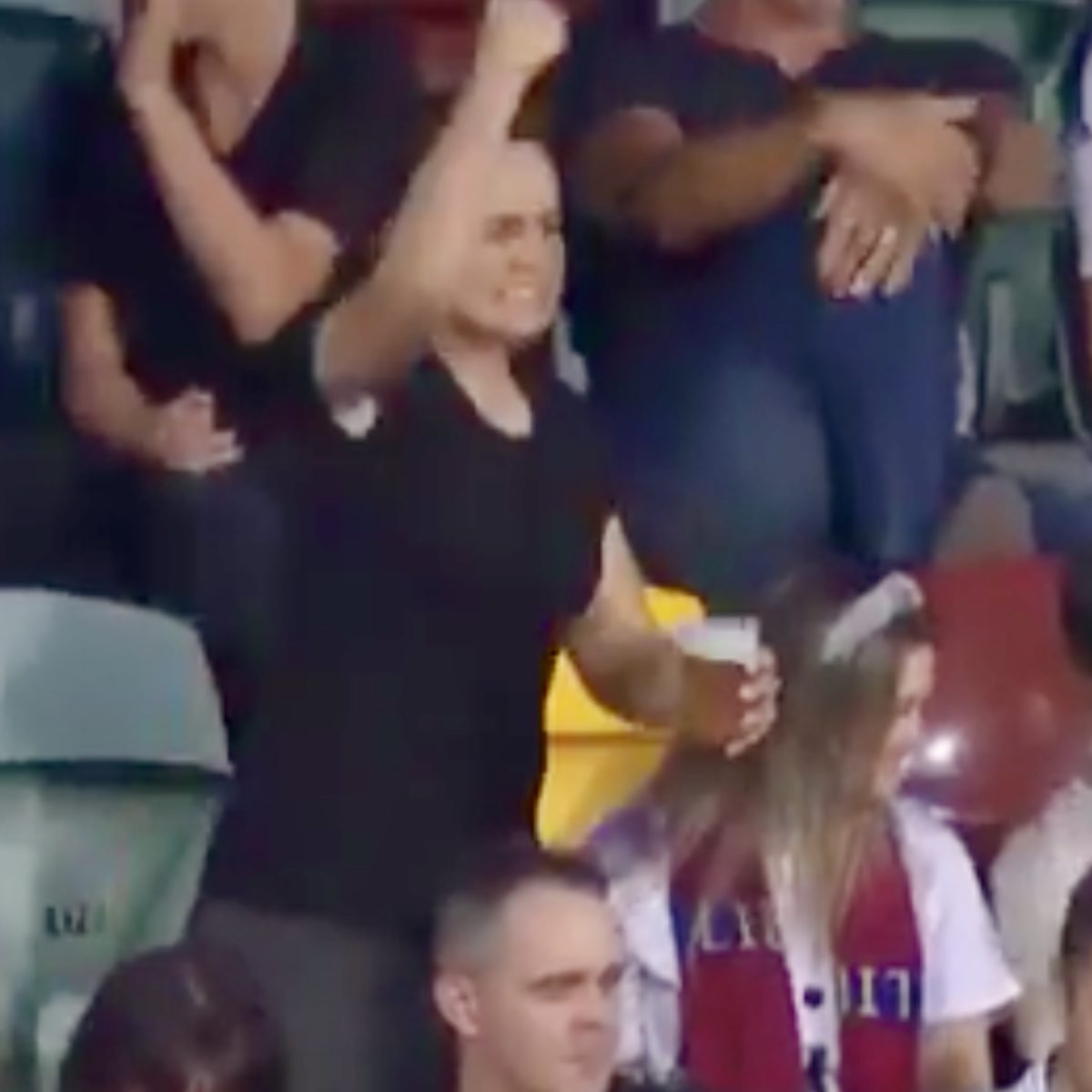 Australia’s Ash Barty stays atop the WTA rankings today after a picture emerged of her enjoying a beer back in Brisbane watching her Richmond Tigers lose to Brisbane Lions in the Aussie Rules playoffs on Friday night.

Barty, 24, made the Australian Open semi-finals in January but has missed the US Open and her French Open title defence, because of the COVID-19 pandemic.

Footage of Barty rising to her feet in the crowd, with a a beer in hand, went viral on social media in Australia, where fans hailed her a “a true icon”.

“French Open on and beer in hand at footy. The best.”