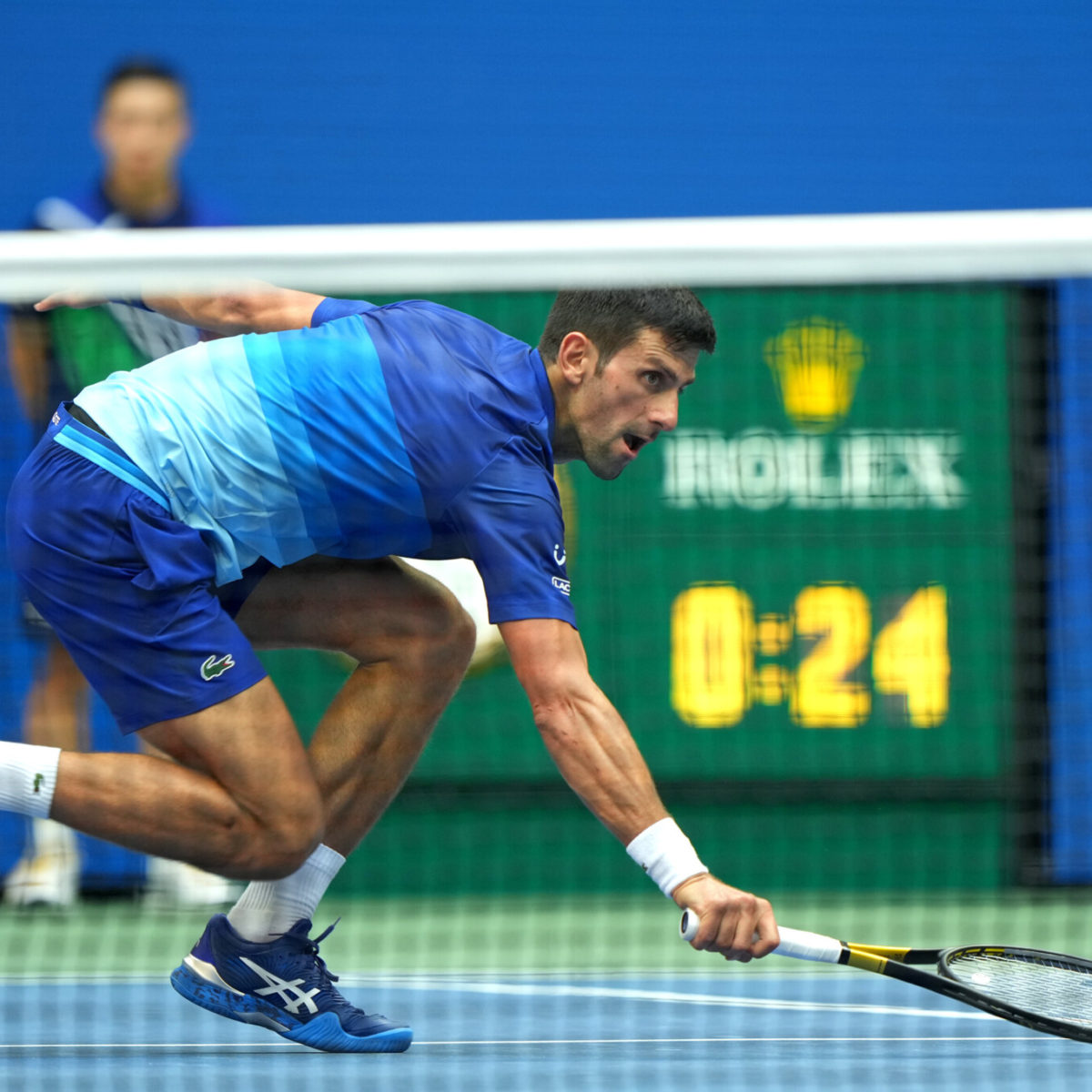 Boris Becker has taken former coaching client Novak Djokovic to task after the Serb’s crushing defeat in the US Open final.

“He wanted to make history, he wanted to become the most successful Grand Slam player of all time.

“He didn’t want to become one of the best – he wanted to become the best, and he would have underlined that with a victory here today.”

The shattered Serb may have well gone to ground in the ewake of his humiliation, with Djokovic not yet prepared to confirm if he willplay the rest of this season.

If not, he would join fellow elite Roger Federer, Rafael Nadal and 2020 US Open champion Dominic Thiem on the inactive list.

Becker, never a mountain of stability on or off the court, added: “(Djokovic) He was mentally not able to control his emotions – it was one match too many.”

Defeat ended the possibility that the Serb could have become the first since Rod Laver in1969 to win the calendar-year Grand Slam title sweep for 2021. He remains locked on 20 singles titles at the majors with Federer and Nadal.