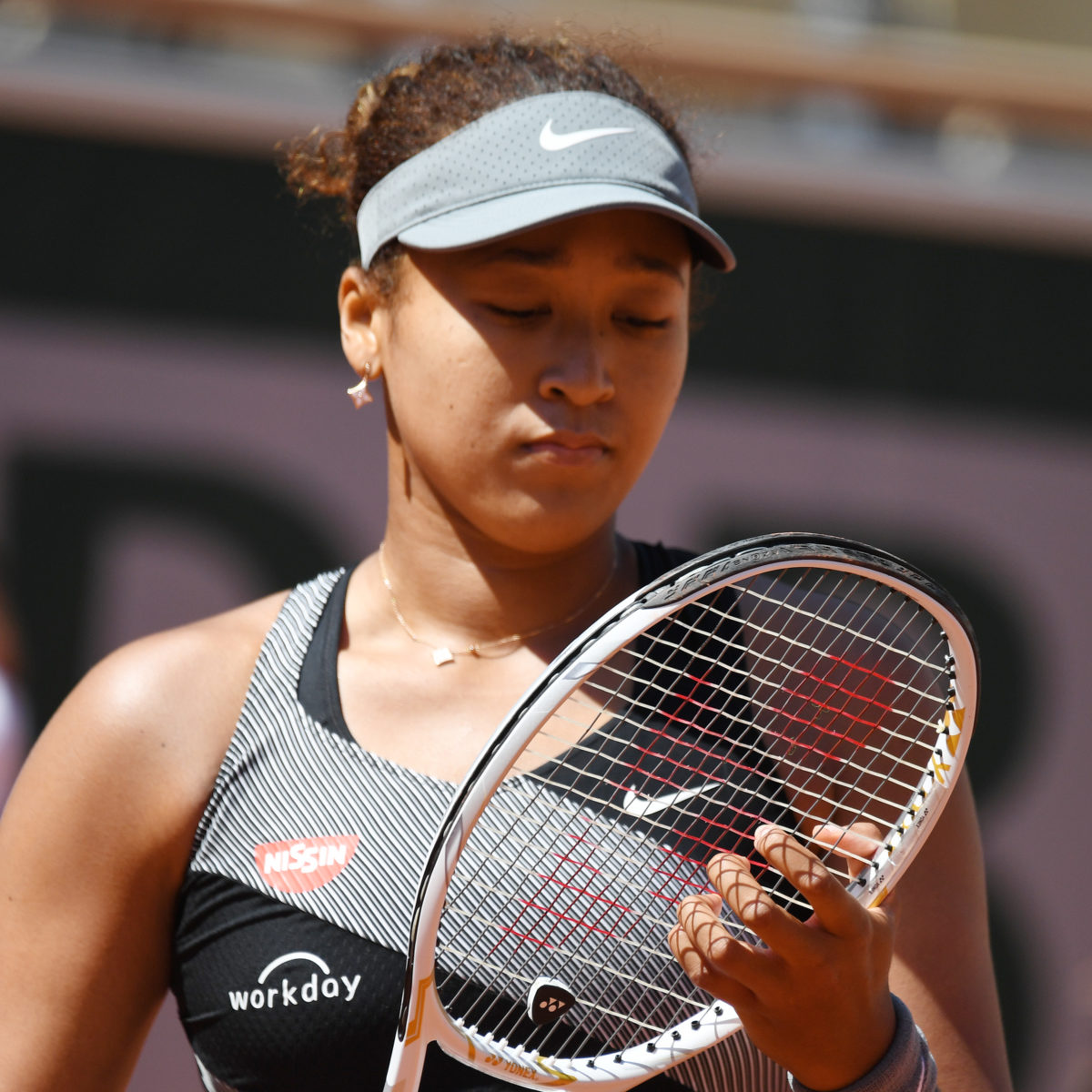 Boris Becker has slammed Naomi Osaka for skipping Wimbledon, questioning her claims she couldn’t handle the pressure of the WTA tour.

“Is that really pressure? Isn’t it pressure when you don’t have food on the table? When you’ve got to feed your family and you don’t have a job? When you have a life-changing injury? Isn’t that more pressure?” Becker asked.

He went on to say that if a player can’t handle the media pressure, then “it’s very difficult to be a professional tennis player.”

“The tour isn’t possible without the press,” Becker told the London Times newspaper.

“And it’s difficult to make your prize money, or money for your sponsors without the media. It’s not something we look forward to. But it’s part of the job. You have to learn to deal with it.”

Osaka withdrew from the French Open on May 31 citing the pressure of the media as her main concern, before pulling out of this year’s Wimbledon event a few days later. She has since completed other media commitments, appearing on the cover of the Japanese edition of Vogue Magazine.