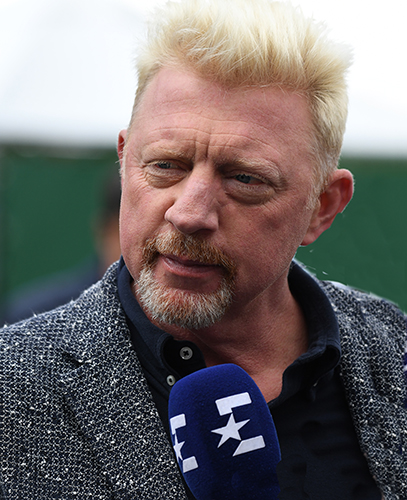 Boris Becker has laid down his prediction on Eurosport: Novak Djokovic will end up at the Australian Open ready to aim for a record-setting 21st grand Slam title

The six-time Grand Slam champion form Germany insisted that while his former pupil Djokovic may be refusing to divulge his COVID vaccination status, the world No. 1 will eventually bow to government demands and get his jabs.

“I can’t imagine Novak Djokovic not playing in Australia. He likes sports too much for that the 54-year-old Becker said.

“He wants to reach 21 Grand Slam titles. The Australian Open is the Major where he has had the most success:

“he has already won nine times there, why not a tenth?

“He says it’s his personal decision whether or not to get the shot. It is nobody’s business.

“I agree with him on this point.”  No way will Novak miss Melbourne Becker believes.