Becker glad to see tennis getting back into gear 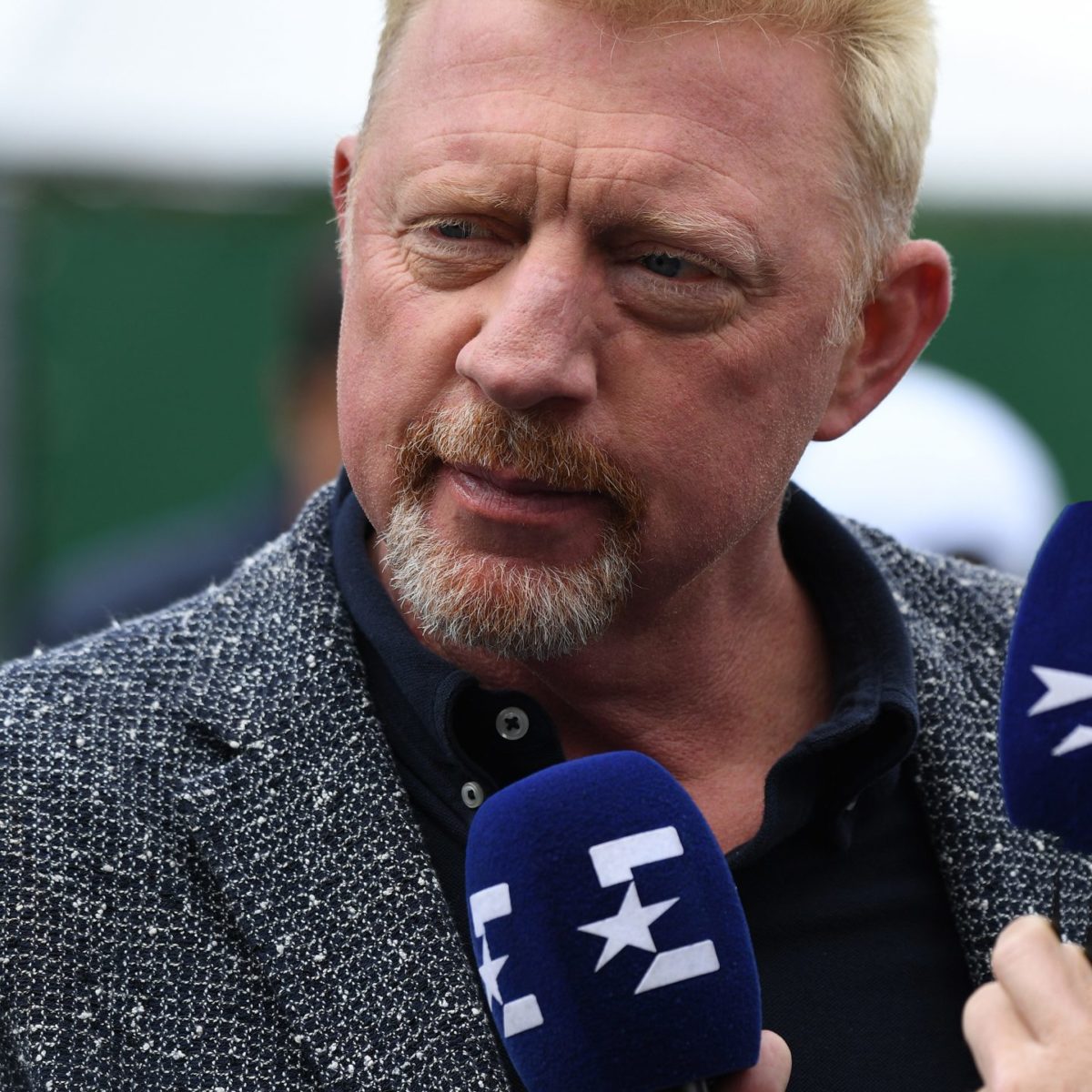 Boris Becker has pronounced himself pleased that US Open officials are willing to give the tournament a go as tennis looks to start emerging from well over three months of virus lockdown.

The six-time Grand Slam winner called it a “good week” for the sport, adding:

The TV commentator and head of German men’s tennis said that despite hesitation from some top players over health risks with playing inside a bubble in the former American COVID-19 hotbed of New York, he is all for the re-start set to begin on the ATP and WTA Tours in August.

“”(Novak) Djokovic, (Rafael) Nadal, (Roger) Federer and a few ladies certainly don’t (need the prize money), but I’ve had phone calls from players in recent weeks who have asked:

‘Do I have to find another job? Should I go back to school? That was really worrying.”

Both the US Open from August 31 and Roland Garros a month later are back on the calendar, though the Open wll be played fan-free and in isolation while Paris will be allowing in a limited number of ticketholders.

London-based Becker, meanwhile, has his own projects to look out for, including his latest, the start of construction on his tennis academy Hochheim am Main in his home country.

The EUR 22 million project will feature 40 courts,and a 110-room hotel – with the added bonus of a Boris museum onsite.