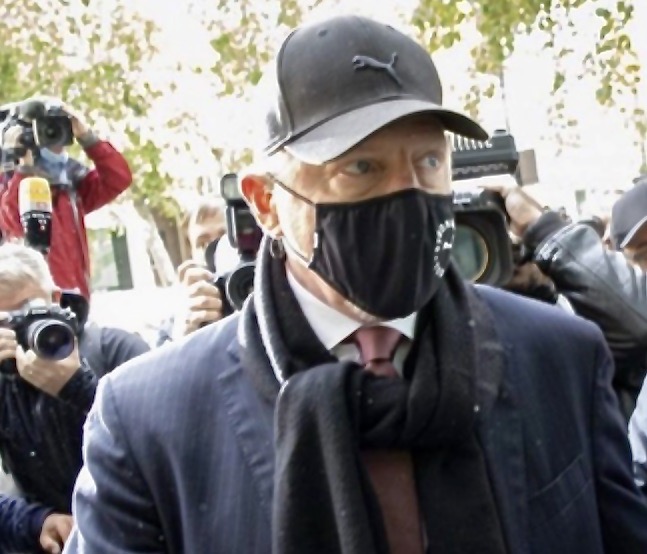 Boris Becker has pleaded not guilty to charges of hiding more than $1.3 million of assets from his bankruptcy case in 2017.

Becker could be jailed for up to seven years if found guilty of the 19 criminal charges he faces, including failing to comply with obligations to disclose financial affairs.

The German who lives in London, appeared at Westminster Magistrates’ Court on Thursday.

He has been accused of concealing $1.33 million from the trustees between May and September 2017, removing property, including $1 million in cash, and failing to disclose two properties in Germany and a flat in Chelsea, west London.

Becker spoke only to confirm his name, age and address and entered a not guilty plea. 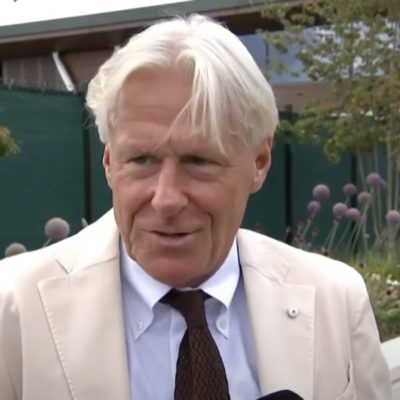