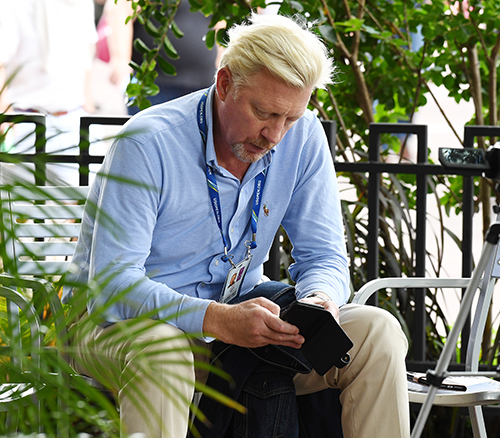 Boris Becker will have to face the music in a London courtroom this week after bankruptcy creditors insisted he failed to list some of his assets when told to come clean about his complex finances.

The six-time Grand Slam champion will have to leave this week’s Hamburg ATP event which he is attending as the German federation’s director of men’s tennis, to see to the continuing legal problem.

The 52-year-old is accused of disguising a property portfolio, bank accounts in Belgium and the island of Guernsey and a stake in an artificial intelligence company when asked to produce a list of his assets.

Becker was declared bankrupt in June, 2017, in a case which is dragging through the British court system.

Creditors allege he also hid ownership of a flat in the upmarket London suburb of Chelsea. Media reports indicate the bank account held up to 1.2 million sterling. 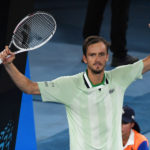 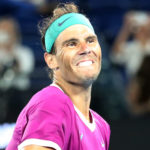 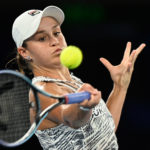 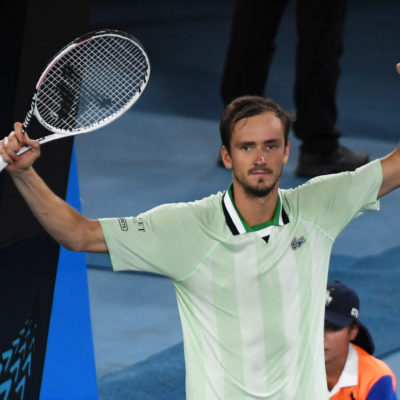 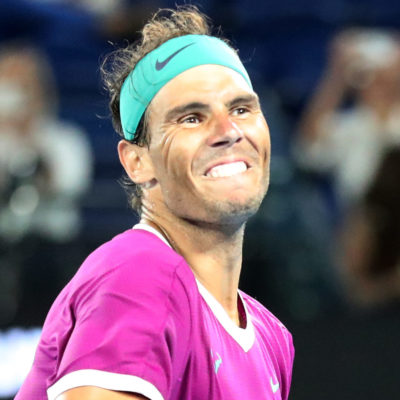 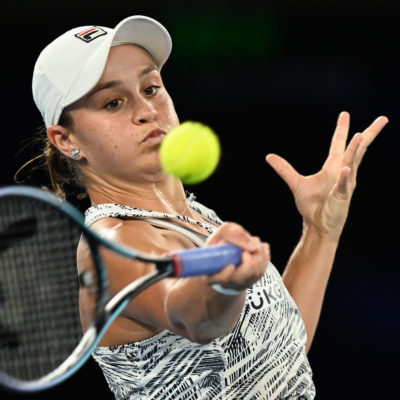