Beaten Zverev ‘in a hole’ 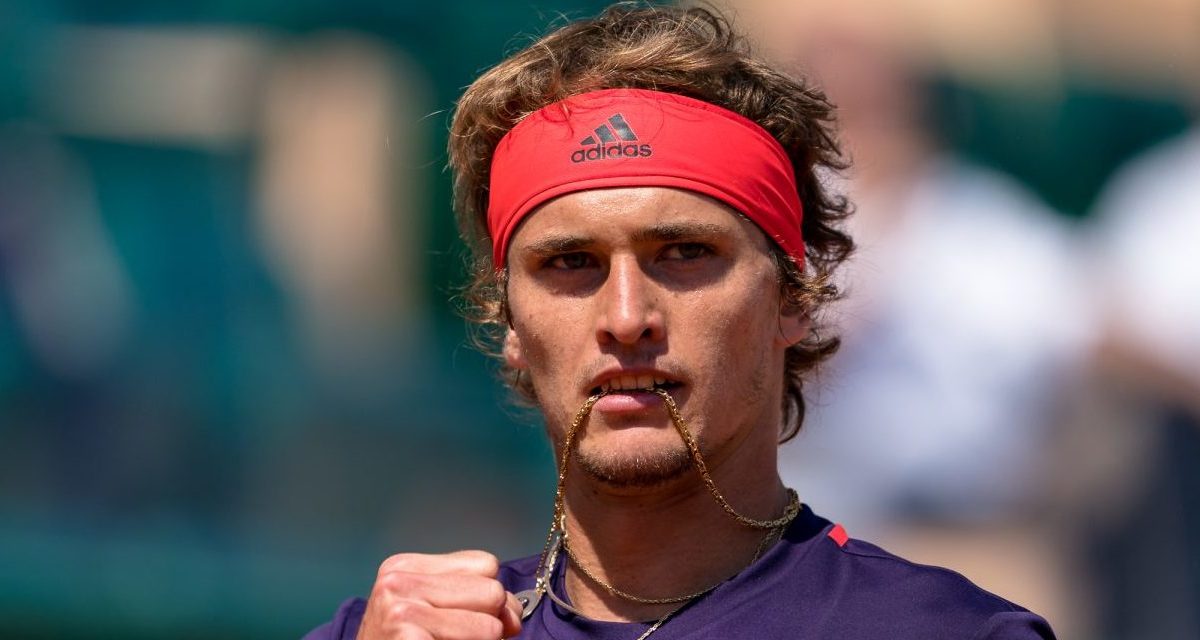 After losing three of his five clay matches, World No.3 Alexander Zverev admits he’s fighting to dig himself out of a “hole” of his own making.

The German whose last achievement was an Acapulco final well over a month ago on hardcourt exited the Barcelona Open in his opening match, losing to Chile’s Nicolas Jarry 3-6, 7-5, 7-6(5).

Zverev looked promising in the third set – when down two quick breaks – as he managed to fight back to 3-all.

But the 22-year-old fell at the final hurdle as his South American opponent completed a successful fightback with a tiebreak victory.

“I’m suffering, I’m in a big hole and I have to get out of it,” Zverev said. “I’m missing backhands all over the place, I’m double-faulting…

“I’ve lost a few matches on clay that I’ve not lost for a few years. But this happens, ask Rafa or Roger, they’ve been through it.

With Zverev out of the draw at the 500 tournament, there was opening success for fellow seeds while local fans waited for the debut this week of Rafael Nadal, surprise loser to Fabio Fognini last weekend in a Monte Carlo semi-final.

No. 3 Dominic Thiem, the 2018 Roland Garros finalist against Nadal, beat Diego Schwartzman 6-3, 6-3, fourth-seeded two-time champion Kei Nishikori put out Taylor Fritz 7-5, 6-2 and fifth seed Stefanos Tsitsipas closed out the day with a win under the lights over Marton Fucsovics 6-3, 6-4.