Beaten-up Benoit is tired of all the testing 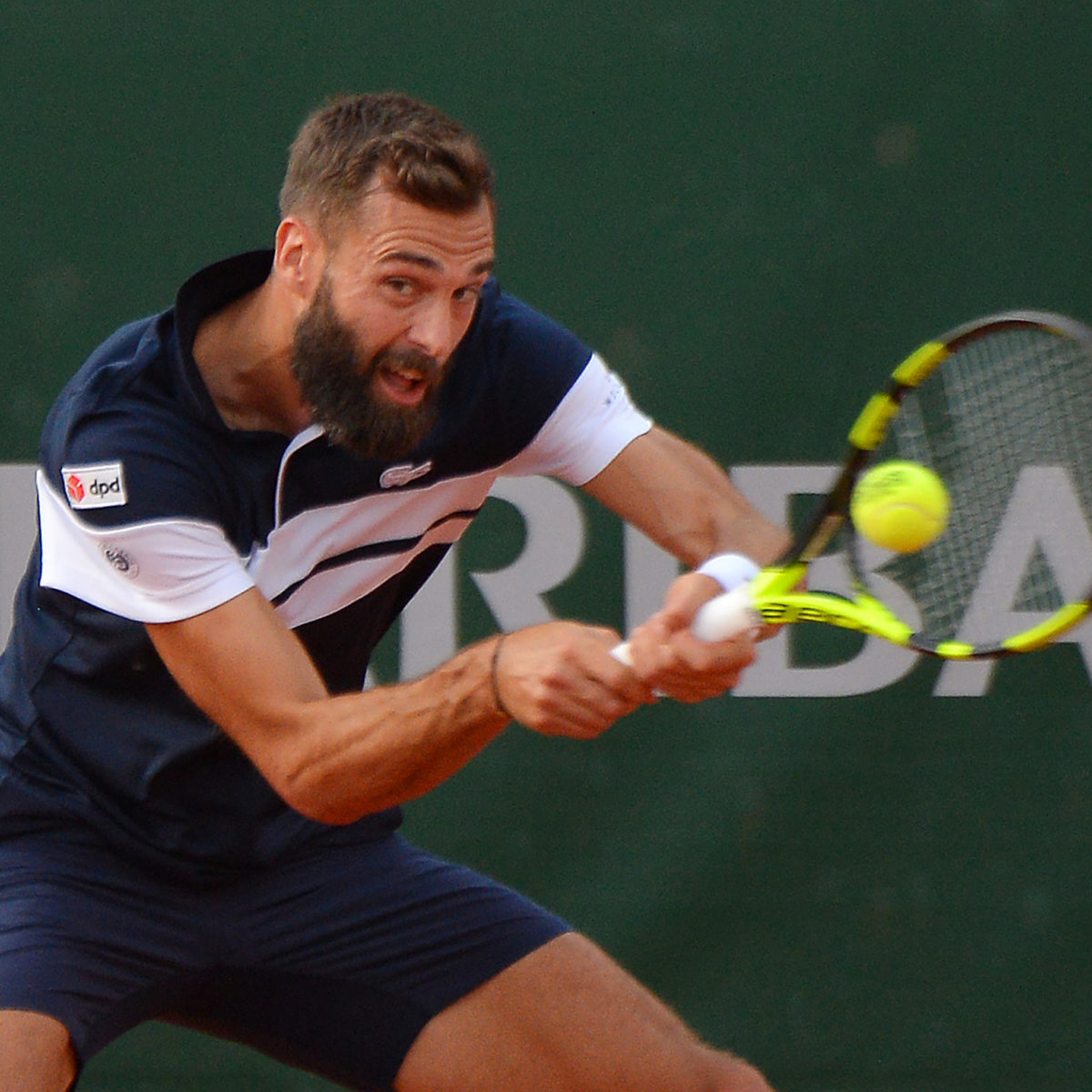 Benoit Paire has been through the incessant wringer of COVID-19 testing, with the frustrated Frenchman longing for a pause in his ravel, test, repeat spin cycle despite his opening win on Sunday at the French Open.

But passing the latest in his series of tournament COVID tests seems to Paire like his biggest accomplishment of the moment.

“I was  positive in New York twice, then six times negative in New York,” he said of his ill-starred experience at the US Open, where he was quarantined in his hotel room for more than a week instead of being allowed to play his matches.

“Then I went to Rome (last week) – negative three times.

“I had one negative here in Paris.”

After all of that, the No. 25 is just longing to get off of the tennis maze and chill at home in Geneva.

“The only thing I know is sometimes positive, sometimes negative. If I’m positive I go home. I will be happy to go home a little bit.

“Honestly now, the importance of the test is not the thing. I’m just thinking, if you can play you play. If not, you go home and you see your dog, your family, and you will be happy.”