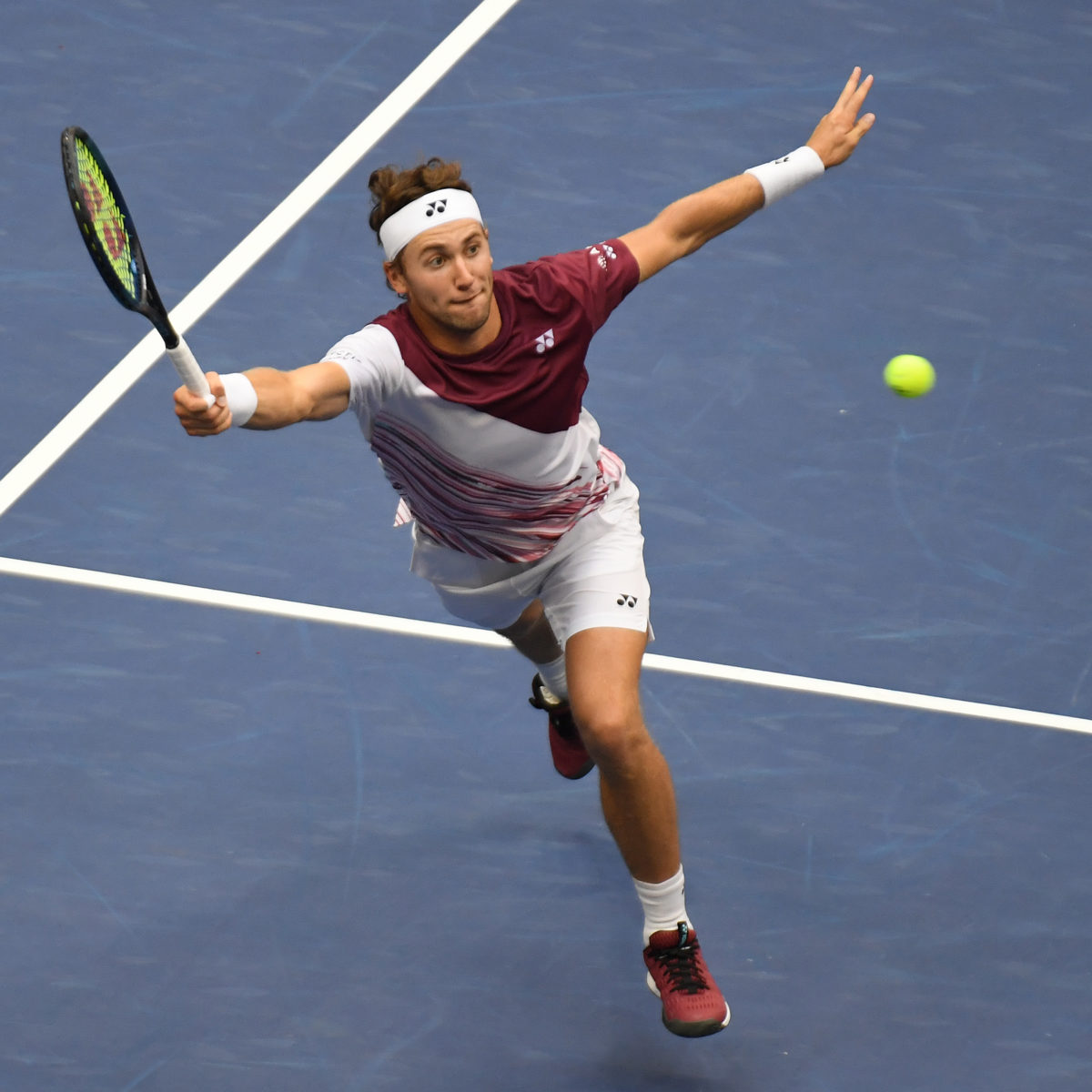 Third-ranked Casper Ruud admitted his reserves are running low after taking a 6-3, 6-3, opening loss at the Japan Open to Jaume Munar on Tuesday.

The Norwegian lost to Spain’s No. 58 in 90 minutes as he was broken four times.

Ruud admitted that a packed-out playing schedule is taking its toll, with his recent calendar including the US Open final, Davis Cup, Laver Cup, Korean Open and Tokyo.

“I might have pushed a little too much and tried to go for too many tournaments and too many matches in a row,” he said.

“But I really wanted to come to Asia and play these tournaments. This is a situation I will try to learn from.”

“I’ve been playing non-stop and I think my body felt it a little bit today – it was tough to get the machinery going.”