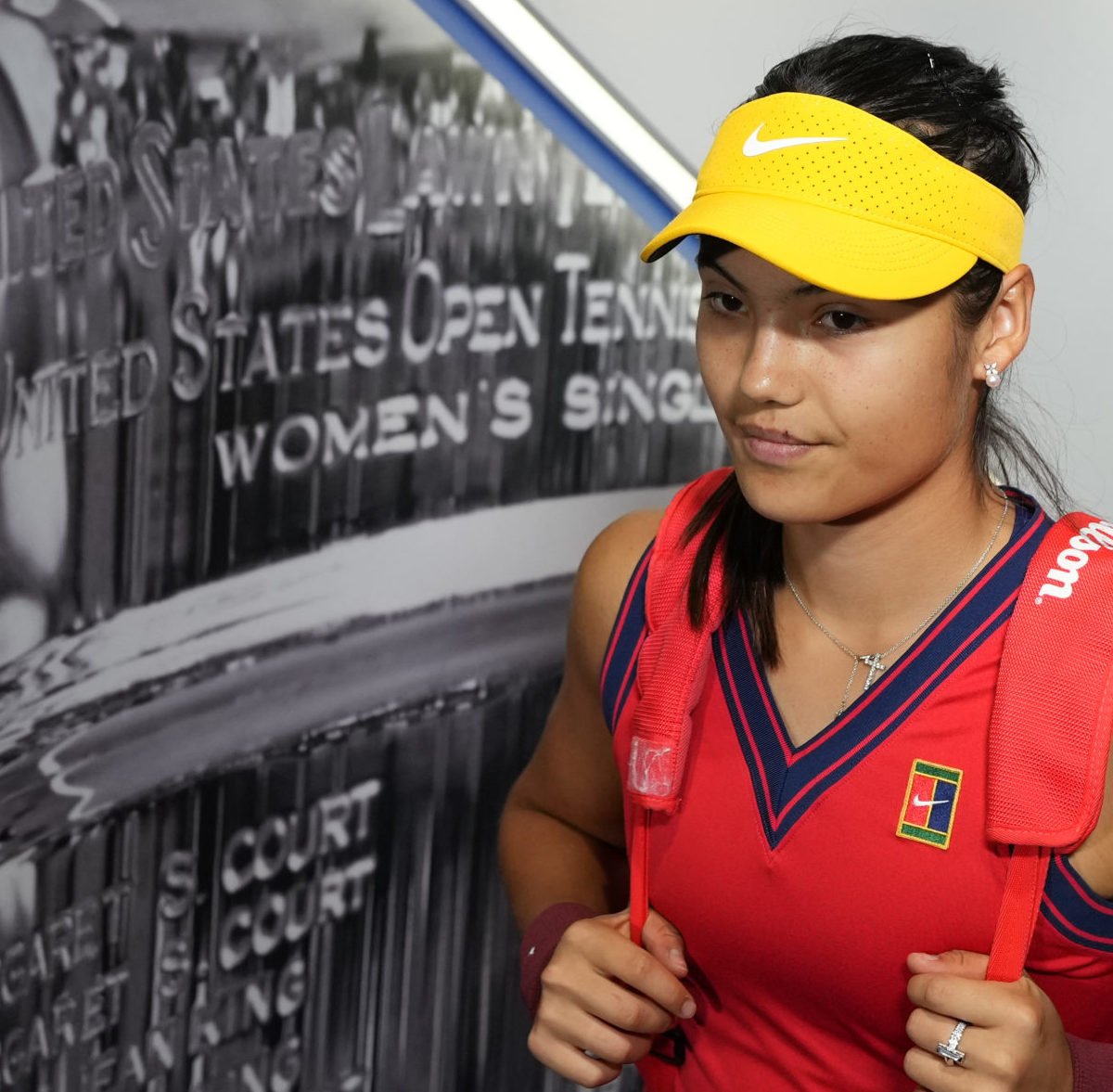 Emma Raducanu’s former coach Nick Bollettieri believes the new US Open champion has the mental ability to become a tennis icon, but says it won’t happen overnight and that patience is needed to nurture this young talent.

Bollettieri, who turned 90 in July, has coached many tennis greats, including Andre Agassi and Maria Sharapova, wrote in the London Daily Mail that Britain’s “smiling meteor” could be world beater, but needs time.

“But go easy, and let her breathe. Let her find her way,” he wrote.

Emma’s mental control throughout her unprecedented feat was marvellous. She didn’t crack. She smiled and prevailed.

“Her versatility was notable. The game is no longer just about keeping the ball in play, it’s about changing up, reacting to the strength in depth of the opposition. You have to come forward, you can no longer win with one style.

Bollettieri said Emma does all the basics well, and her footwork was “eye-catching”.

“Emma’s ability to strike difficult balls well was outstanding at this US Open,” he wrote.

“Striking a ball well is requirement 101 but consistently hitting back those tough shots: that marks you out. Those are the positives. But let’s also be realistic.”

Asked to give Raducanu any advice, he added: “It would be simple: never be satisfied. Do more. When you’re satisfied is when people take you down. Keep aspiring to do things that people say cannot be done.”