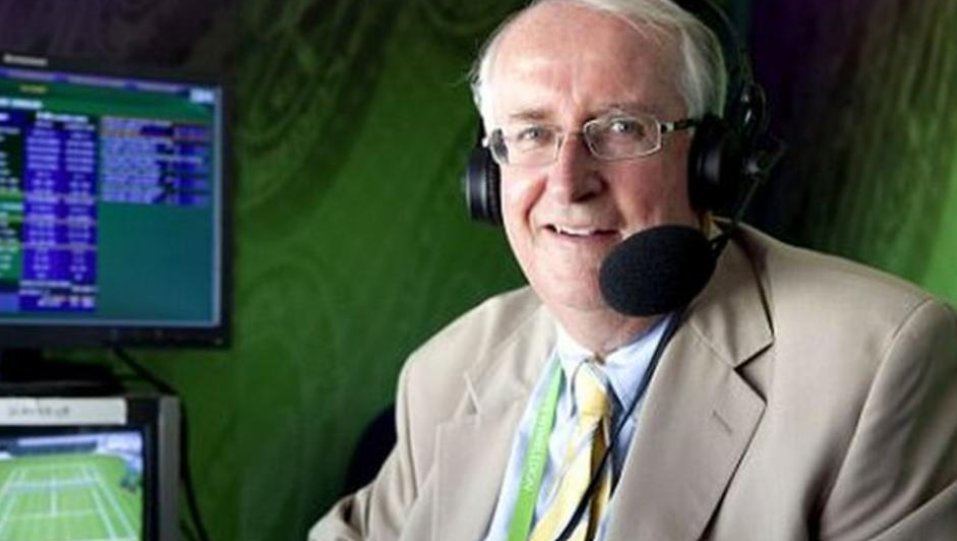 Mercer, who umpired the 1984 Wimbledon final between John McEnroe and Jimmy Connors, was part of the BBC’s commentary team for 35 years.

Mercer was appointed the BBC’s tennis correspondent in 1990.

He is the only person to have umpired a Wimbledon men’s singles final and commentated on them for both radio and television.

BBC director of sport Barbara Slater said: “We are saddened and shocked by this unexpected news.

“David Mercer has been one of the great voices of British broadcasting with his distinguished career stretching over 40 years, working on the BBC’s Wimbledon coverage for 35 of those years as well as umpiring at the highest level.

“He was also a highly valued member of the BBC’s Olympic commentary team. He will be sorely missed and our thoughts are with his colleagues, family and friends.”

Mercer was also a talented tennis player as a youngster, winning the Welsh junior doubles title in 1968.

His acknowledgment he was not going to make it to the top as a player – took him into umpiring.

The Lawn Tennis Association said it was saddened to hear of the passing of “one of our sport’s most iconic and distinguished voices”.

“His immense passion for the sport came across in his commentary. Our thoughts are with his family and friends,” Scott Lloyd, the governing body’s chief executive, said. 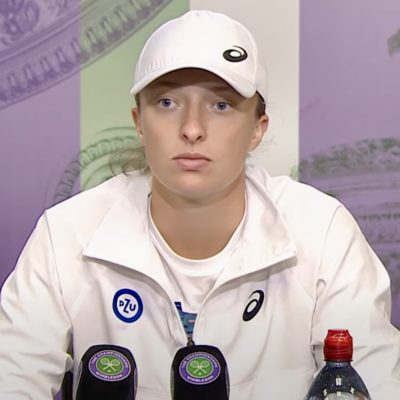 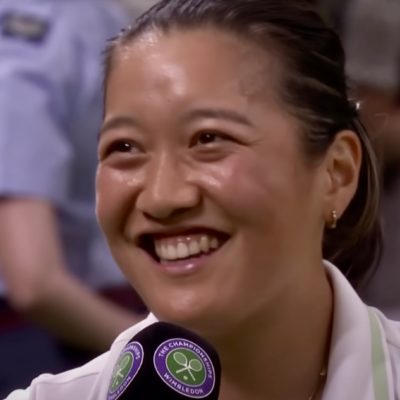