Battle for US Women’s crown a lottery 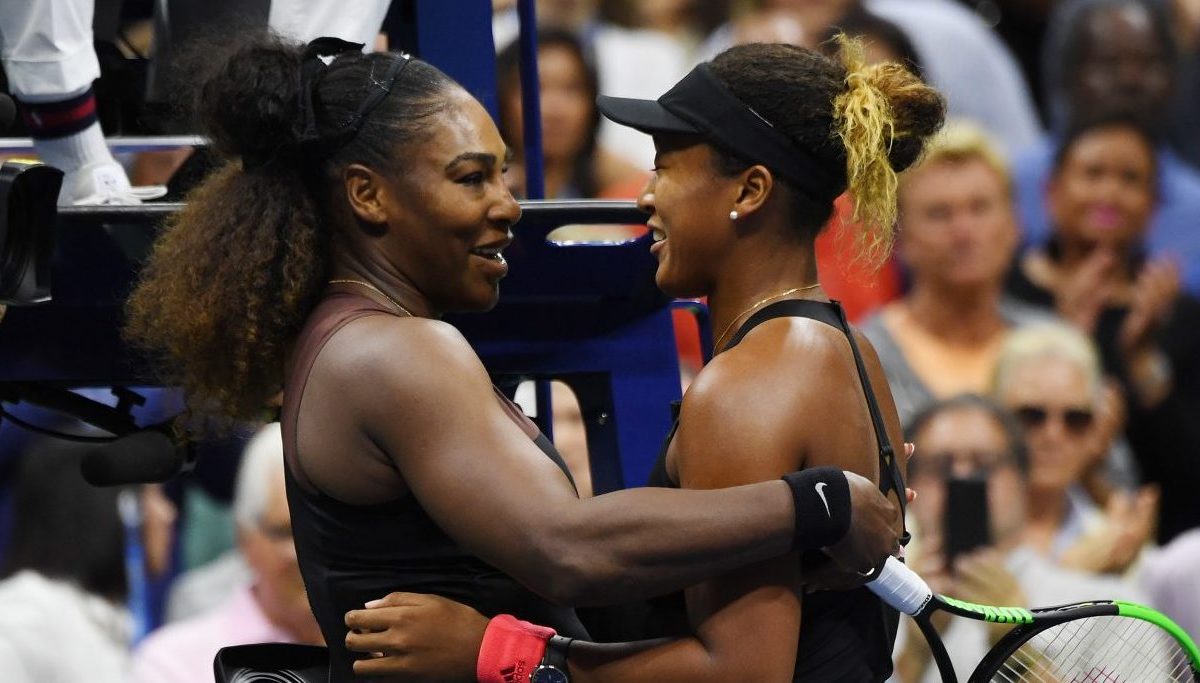 Any one of half a dozen players could emerge as the 2019 US Open Women’s Championship winner, writes PETER ROWE.

It’s almost a year ago, yet that Women’s final meltdown between Serena Williams and umpire Carlos Ramos still hogs the headlines.

ESPN this week aired its ‘definitive’ view of the clash – with opinion divided between players, friends and an array of gender/race warriors, many missing the point that no matter who you are, you cannot treat a referee or an umpire in that manner.

US tennis legend Chris Evert, now a respected commentator was asked if it was racist or gender biased. She didn’t hesitate: ‘No’.

But the row rumbles on and into the 2019 event – even though the USTA has cleverly kept the pair apart this year.

And, little has been said of Williams’ chance of winning the event and finally equalling the record of one Margaret Court.

A first round meeting with Maria Sharapova could be just what the doctor ordered – it will clear the air and give Serena the ideal opportunity to put the drama of 2018 behind her.

Will it be the springboard for that final tilt?  That is a tennis question many have still to answer.

Why? Because the women’s game in 2019 is so fluid in terms of talent and winning combinations, there are four or five, maybe even six, who could emerge in a fortnight as the new US Open champion.

Many thought it was a one-off; she then went on to win this year’s Australian Open title.

Since then though, even she has admitted her lack of consistency has been her downfall, Wimbledon left her wondering what she has to do to find that winning formula again.

That said, she is the No.1 seed and will still be in the mix, one would think come quarter-final day. Then it really is up to her.

Williams’ match-up with Sharapova is the high profile event of the first round and with the pair not seeing eye-to-eye over many issues, will be the match everyone wants to watch.

The pair were scheduled to meet at last year’s French Open but Williams was forced to withdraw with a pectoral injury.

Williams should win, but as we have found from past experiences, Flushing Meadows has a habit of throwing up the odd shock.

So who else is capable of winning the 2019 US Open womens championship?

Ashleigh Barty certainly is. Second-ranked Barty won her first Grand Slam title in Paris in June becoming the first Australian to lift the trophy at Roland Garros since Margaret Court in 1973.

She has also won two other titles in 2019, so this is no one-event wonder. The Miami hardcourt crown and Birmingham before Wimbledon were her  other successes.

Since Wimbledon she has kept a low profile, taking two weeks away from tennis.

“After Wimbledon it was important for me to have two weeks where I didn’t do anything,” she told the Melbourne Age.

Barty has drawn Kazakstan’s world No.77 Zarina Diyas in the opening round with Greece’s Maria Sakkari a potential tricky opponent if she is to reach the round of 16.

“I see my first round is with Zarina and that’s all that I’ve looked up. I didn’t even bother looking at the rest of the draw,” she said. One match at a time.

Simona Halep is the other name that immediately comes to mind when looking at potential winners.

The Romanian defeated Serena Williams in last month’s Wimbledon final and is in dominating form.

Arriving in New York ranked fourth will suit her – no pressure – she has every chance of continuing that Wimbledon form into this tournament.

But what the US crowds will love is another American in the mix. Nothing like a local hero to cheer on. Madison Keys could just be that person.

She won the recent Cincinnati title and in doing so jumped eight spots in the rankings.

And look at who she beat on her way to that Cincy crown?  Garbine Muguruza, Venus Williams, Svetlana Kuznetsova and Halep.

She’s been there before – in 2017 when she lost to Sloane Stephens and last year made the semis before losing out to Osaka.

An outside bet? Maybe – she’s found some form going into this event and it could be her year if others fall by the wayside.

* French Open runner-up Marketa Vondrousova of the Czech Republic withdrew from the US Open on Friday with a left wrist injury. The 20-year-old had been the 17th seed in the year’s final Grand Slam event.