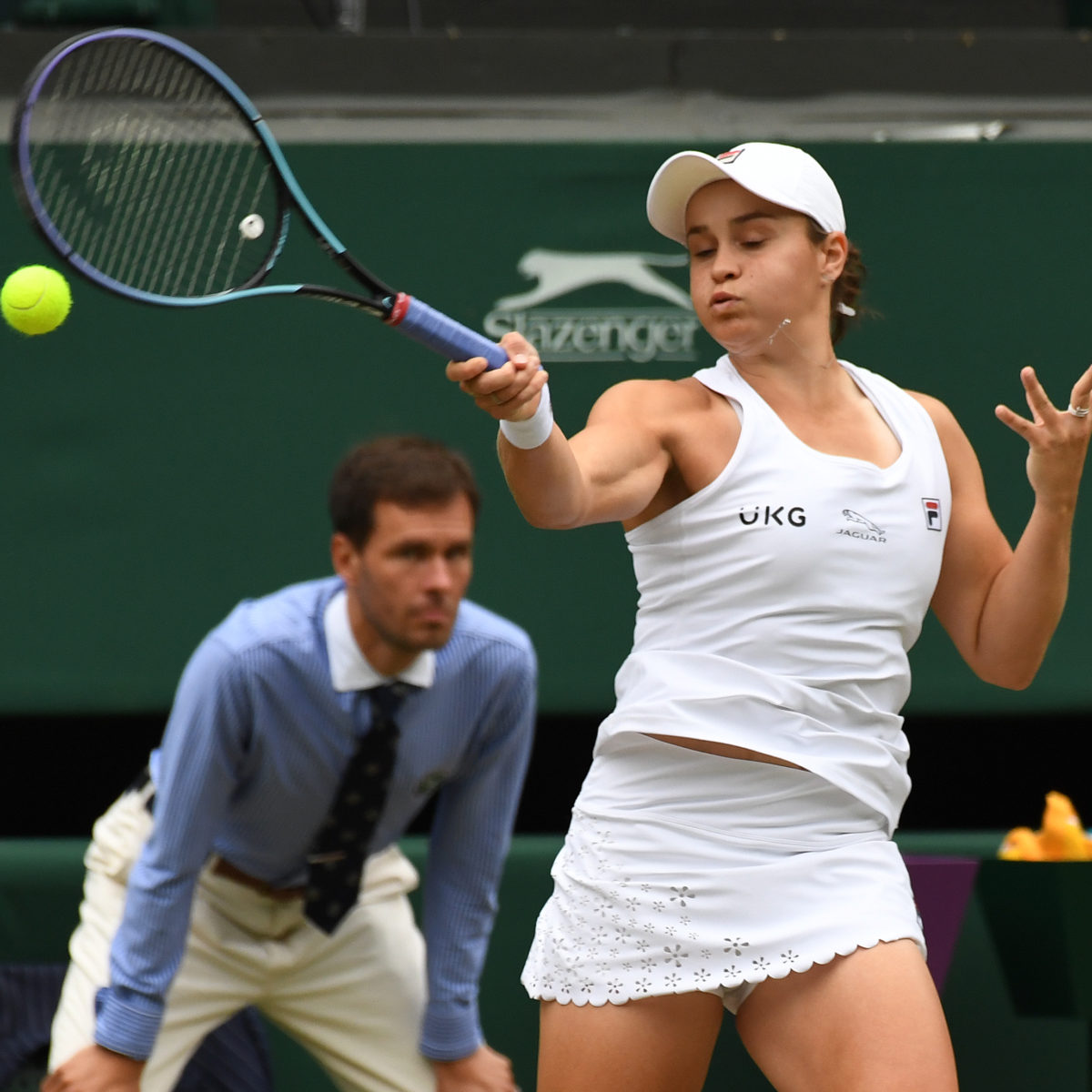 World No.1 Ash Barty’s won the WTA Player of the Year for the second time in voting results announced yesterday, with her Wimbledon triumph seen as the cornerstone of a successful year.

Barty, who the accolade in 2019, she led the tour in 2021 with five titles and ended the year at No. 1 for the third consecutive season.

Barbora Krejcikova won Most Improved Player and shared the Doubles Team of the Year award with Katerina Siniakova. Krejcikova was the first woman since 2000 to win both the singles and doubles championships at the French Open. Krejcikova had never won a singles title before.

British teenager Emma Raducanu won Newcomer of the Year after winning the US Open in September, becoming the first player to go from qualifying rounds to a Grand Slam crown.

Carla Suarez Navarro was awarded Comeback Player of the Year after returning from Hodgkin’s Lymphoma to represent Spain in the Billie Jean King Cup finals.