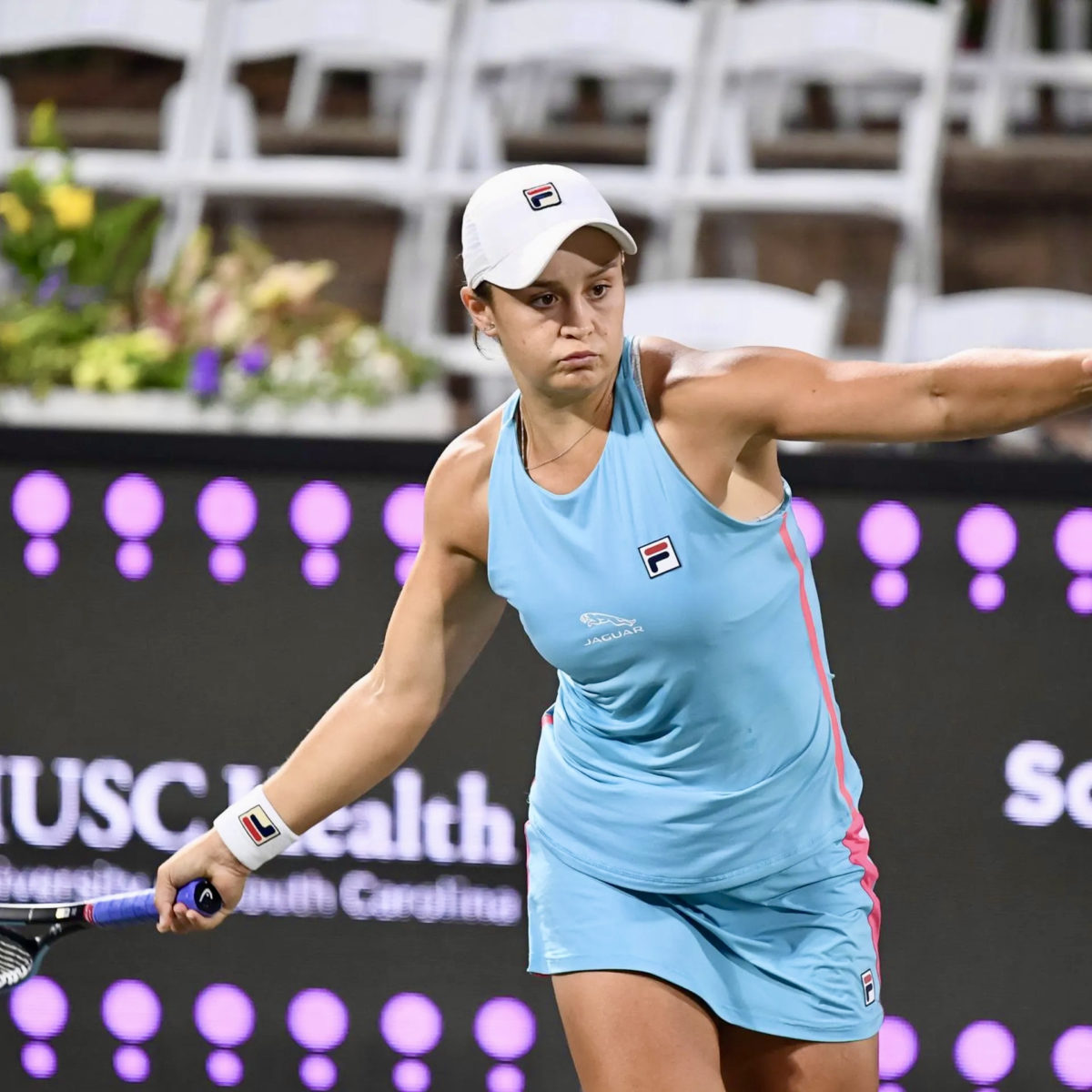 Ash Barty continued her comeback with a won over hometown favourite Shelby Rogers 7-6 (7/3), 4-6, 6-4 in the third round of the WTA clay court tournament in Charleston on Thursday.

Barty moves on to the quarter-finals having won eight-straight matches, where she will face Spain’s Paula Badosa, a 6-3, 6-3 winner over American Caty McNally.

“Shelby’s an exceptional ball-striker, she always makes you work very hard for every single point, every single match, and tonight was no different,” Barty said.

It took Barty three sets and nearly two-and-a-half hours to overcome the local hope, but she was confident her return to tennis was on track.

“It has been a very quick turnaround,” Barty said of swapping from hard to clay surfaces.

“I’m still allowing myself time to get used to that. But with each match, that will get better and better.”