Barty ‘unstoppable’ – next stop the final 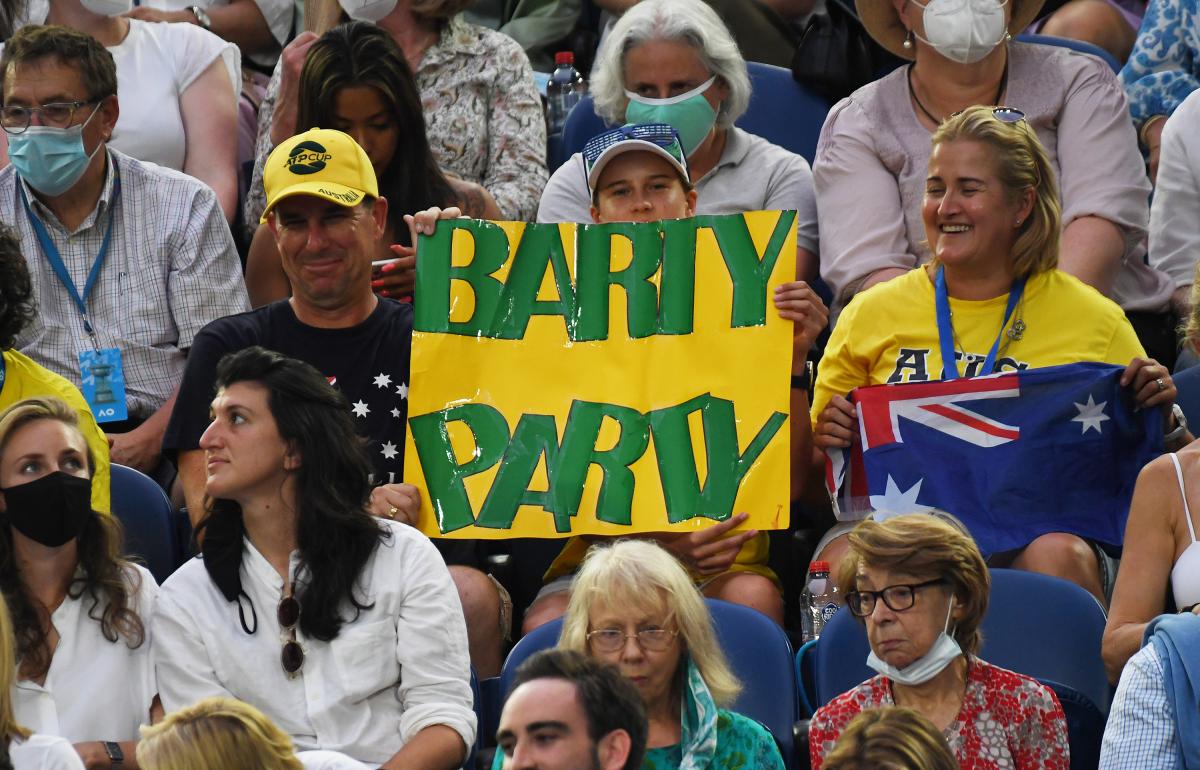 It took Ash Barty just 62 minutes to win her Australian Open semi-final against American Madison Keys – such was her superiority.

“I love this tournament and I love coming out here and playing in Australia. As an Aussie, we’re exceptionally spoiled that we get to be a Grand Slam nation and we get to play at home, in our own backyard.

“I’m just happy that I get to play my best tennis here. I enjoy it, I’ve done well before and now we have a chance to play for a title. It’s unreal!”

Her tennis was also unreal as she broke Keys in the opening game and took the opening set in 26 minutes.

Barty, 25, She hit seven winners and lost only five points on serve, it was that emphatic.

Barty stayed focused in the second set, broke her opponent in the sixth game and moved to a winning position at 5-2 before serving out the match.

Barty has yet to drop a set in the tournament and Australia is eagerly hoping to celebrate its first home Australian Open champion since 1978.