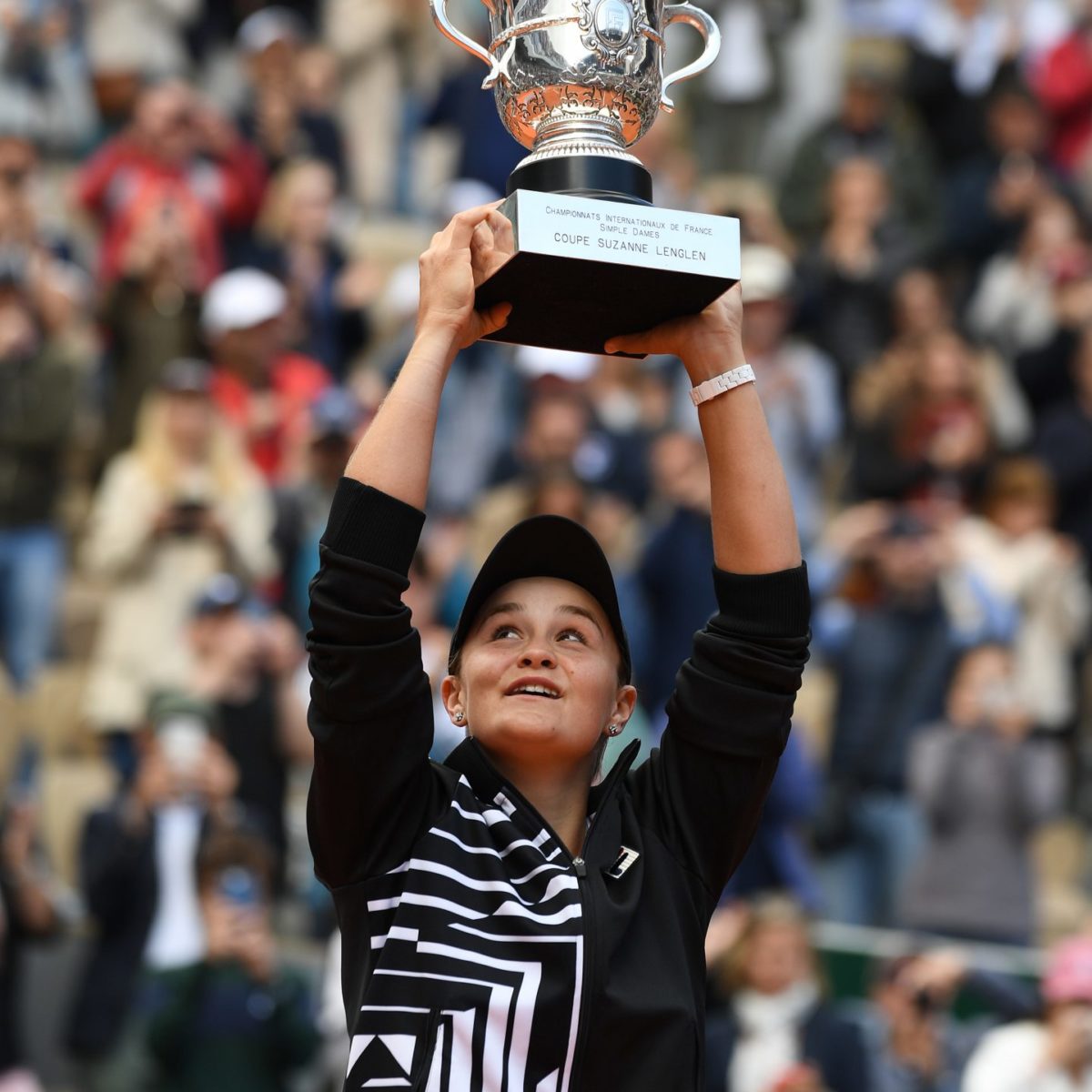 Ash Barty;’s top WTA ranking could be in danger due to the Australian planning an absence from the French Open starting late in the month.

The Queenslander is also missing out on the current US Open being played in quarantine in New York, with strict Australian anti-COVID regulations ensuring that any attempt to depart her locked-down homeland would hit an unyielding bureaucratic wall.

As a result of her enforced homestay – her coach cannot cross the state border to work with her onsite – Barty’s position as world No. 1 could soon be just a memory.

Barty, who has held the top ranking spot for almost a year, could be overtaken by No. 2 Simona Halep, who will be front and centre at Roland Garros when the rescheduled clay classic begins on September 27 in front of limited crowds.

There is also a danger from Japan’s Naomi Osaka, currently two wins away from a second US Open trophy which would vault her from her ninth ranking deep into the Top 10.

In certain scenarios, Barty’s reign could end at January’s Australian Open, still scheduled to be held in the Aussie virus epicentre of Melbourne in January.

Barty said that both travel and health caution influenced her decision to sit out the remainder of the aborted 2020 season, which was interrupted for five long months with a COVID shutdown which only ended last month.

“It has been a difficult decision to make but unfortunately I will not be competing in Europe this year,” she said this week in a statement pulling out of Paris. 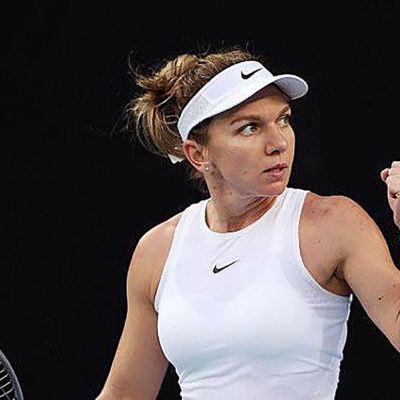