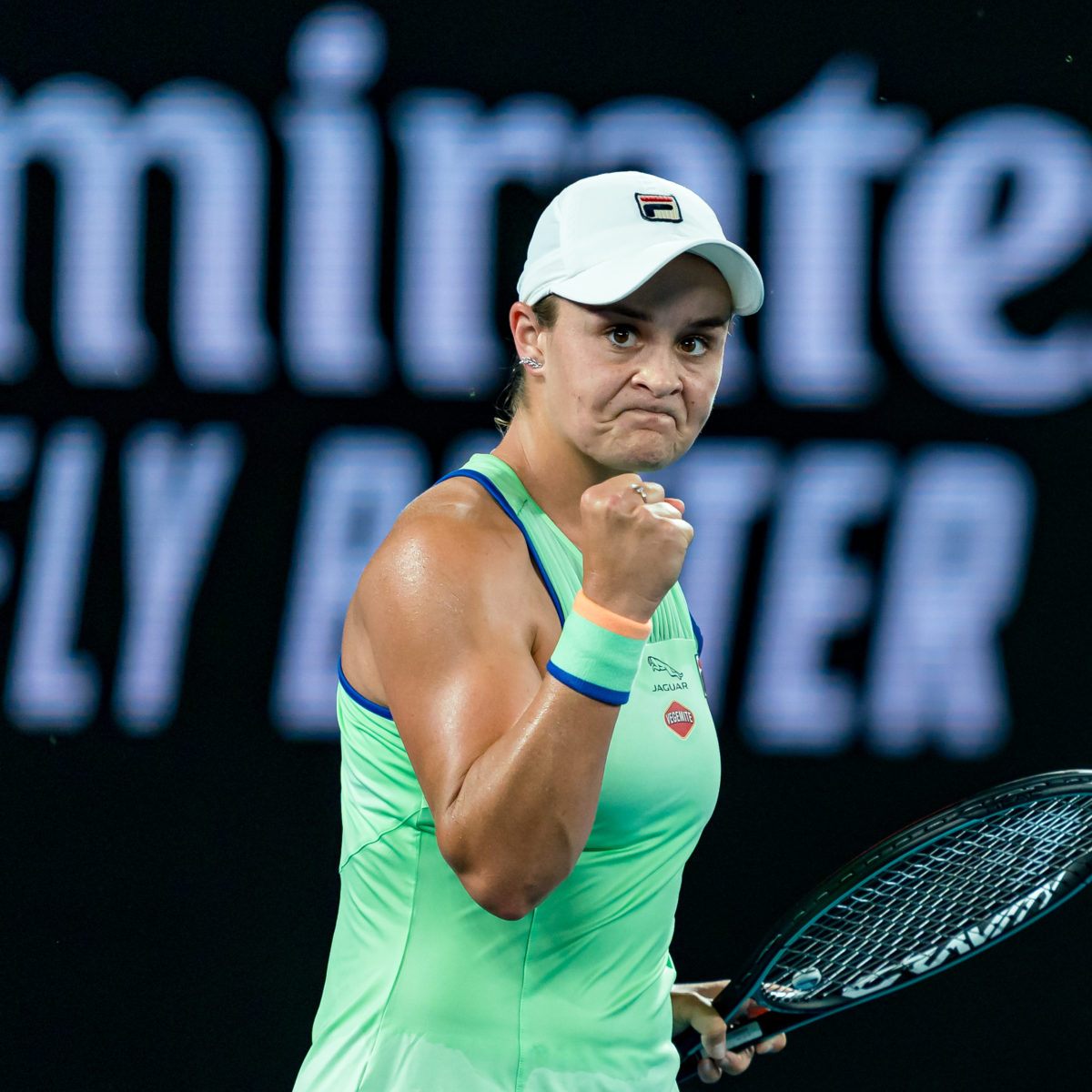 World No.1 Ash Barty is set to present the Australian Football League championship trophy if her beloved Richmond Tigers win this weekend’s “Grand Final” in Brisbane.

Barty, who hasn’t played competitive tennis since The Australian Open in January, is a lifelong supporter of the Melbourne-based AFL side.

The Tigers will play the Geelong Cats for the title in front of 30,000 fans at Brisbane’s Gabba on Saturday – the first time the the title decider has been played outside Melbourne, due to the COVID-19 pandemic.

“I was surprised and very honoured when I was asked to present the cup,” Barty said.

“I know there are many other Richmond people who would normally do this but given the circumstances I am very grateful for the opportunity.

“I wish the boys all the best for Saturday and very much hope I have the chance to be out there when the siren goes celebrating another Richmond premiership.”

Pictures of Barty cheering on the Tigers with a beer in her hand in a match against the Brisbane Lions earlier this month went viral on social media.