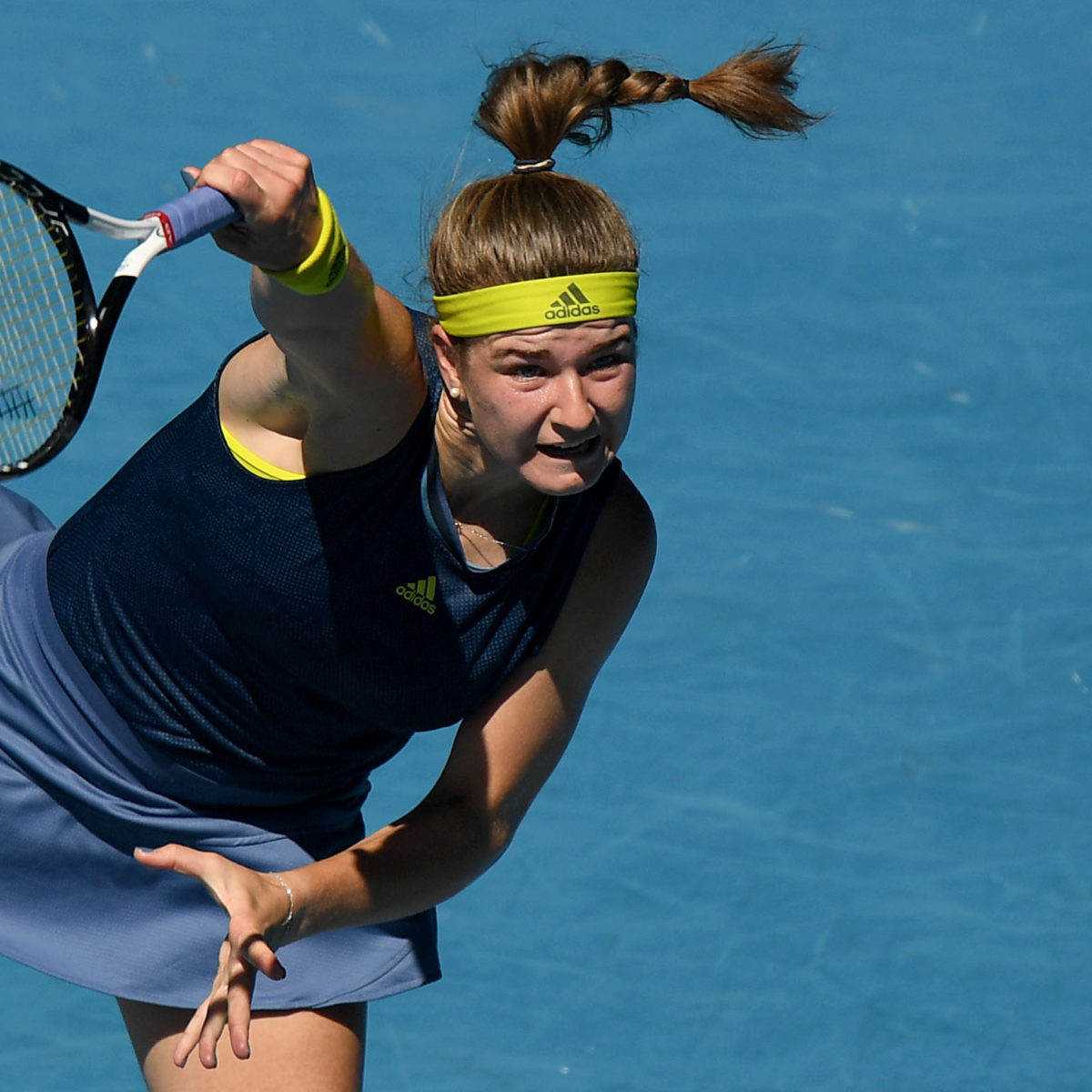 World No. 1 Ash Barty has been knocked out of the Australian Open by Karolina Muchova in three sets 1-6, 6-3, 6-2 on Rod Laver Arena.

After winning the first set comfortably, racing into a 5-0 lead, Barty had no answer to Muchova in the second or third sets, after the Czech player had recovered from illness to resume the match.

Barty took an early second set lead, going a break up, before 27th-ranked Muchova went off for a medical timeout.

She returned after ten minutes refreshed and immediately broke back, aggressive and closing in on the net.

The Australian double faulted at 3-4 and Muchova grabbed the initiative to win the set.

Momentum swung in favour of Muchova as she broke her opponent in the opening game of the third set and stayed the course to cause a major upset.

Muchova will face either Jennifer Brady or Jessica Pegula in the semi-finals.