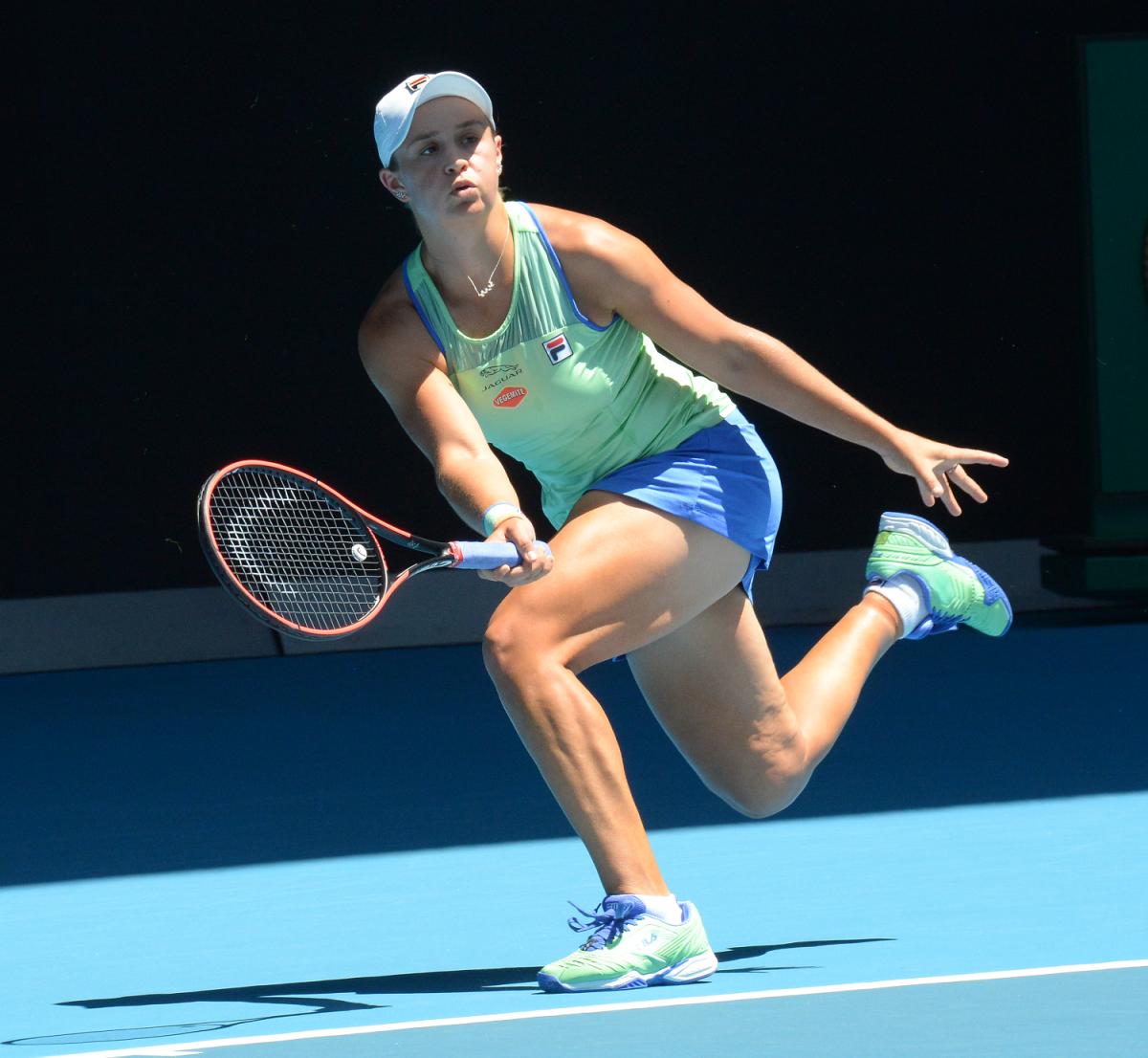 With Australia’s internal borders finally re-opened after months of COVID quarantine precautions, WTA No. 1 Ash Barty has been able to reunite with her coach.

The Queenslander had been unable to join up with longtime mentor Craig Tyzzer (based in Victoria) with travel between Victoria and all other states prohibited due to the virus pandemic.

But with trouble spot Melbourne finally beating the scourge in recent weeks, a relaxation of restrictions has been achieved.

The loosening opens the door for Barty to get into serious training for the Aussie tennis summer in January.

“This is a continuation of what we have been working on for the last two years,” Barty told The Australian.

She called COVID-19 “a massive punch in the face.”

“The most challenging part (of tennis) is that we are never home for more than two or three weeks at a time, so to actually be able to have two or three months off at home (in a) forced break that hopefully becomes a blessing.”

But it will be all business now for Barty, who played her last match in February (semi-final loss in Doha to Petra Kvitova) and who chose not to leave Australia when the four-month virus shutdown of tennis was lifted in August.

As a result, she did not play the US open and missed her Roland Garros title defence.

Barty was pictured this month cheering in the stands at an Aussie Rules football match, with some criticism for close social contact without a mask