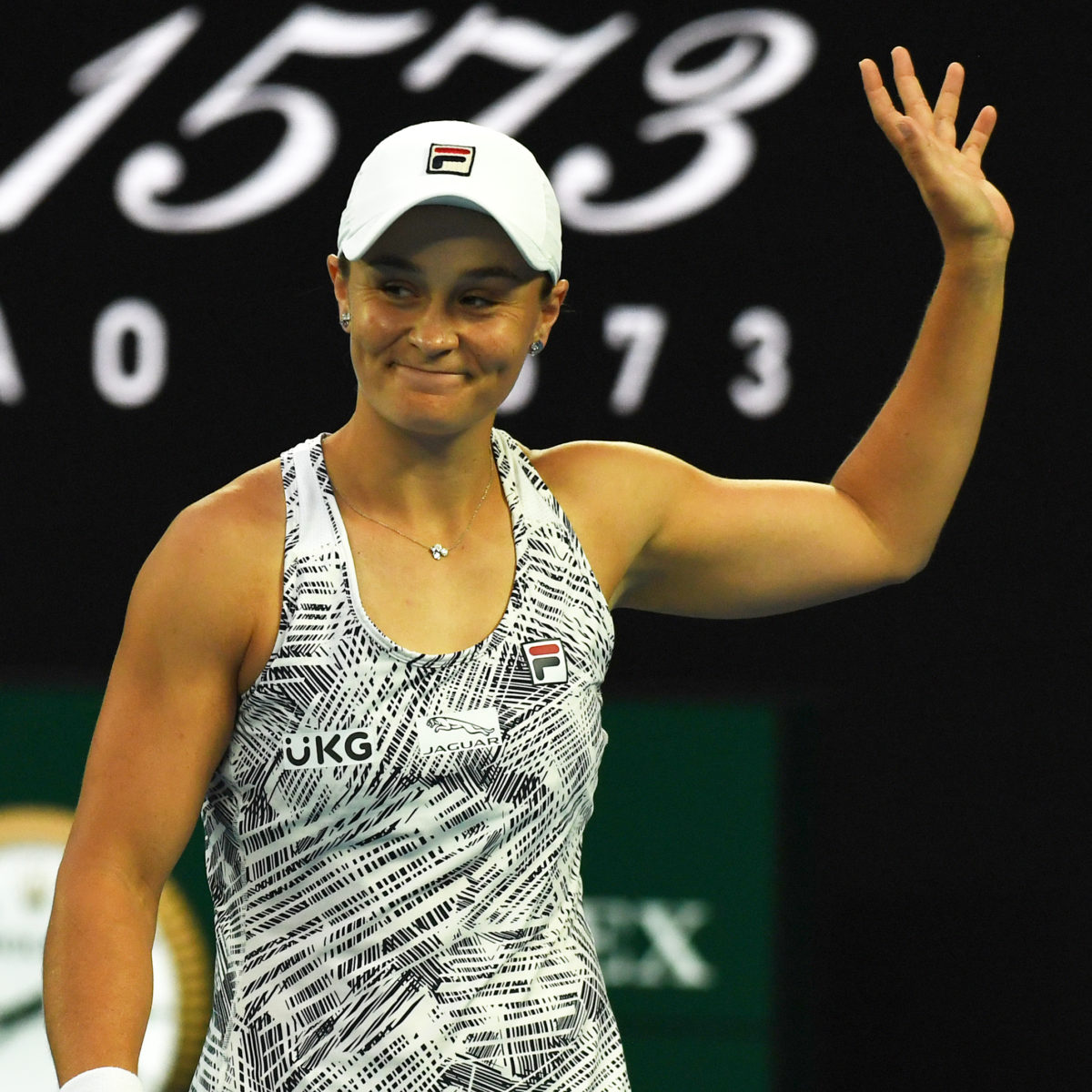 World No.1 Ash Barty’s shock retirement from tennis has comes as a massive shock to many prompting the question: who’s next?

Barty’s decision to walk away from elite sport at the somewhat tender age of 25, shows how she values family and life itself more than chasing trophies.

The Queenslander, who walked away once before in 2014, was never part of the ‘Floridian Factory’ that has churned out young professional players for decades.

She has always been on the circuit and on the Tour on her own terms – and when those terms didn’t fit, she walked way.

For others the ability to walk away may be much harder.

And for those on that Florida conveyor belt, how do they know when it’s time to step off and walk away?

Others who have trod that path, going out on top early, include Bjorn Borg, Martina Hingis, Justine Henin and even Kim Clijsters, although the latter did make a couple of comebacks.

Henin was the same age as Barty, and at the top of the rankings when she called it quits in 2008, before a minor comeback in 2010, losing to Serena Williams in Melbourne.

Burnout, injuries and mental health have all been attributed to those early retirements – but Barty’s call may have been different.

Maybe, because she wasn’t a product of pushy parents or a tennis conveyor belt, she found it so much easier to call it a day – with new challenges ready to face.

Others have found it harder, and for some, even impossible to say enough is enough.

Or unable to make that call?

Perhaps someone who was ‘lost for words’ when the announcement came on Wednesday.