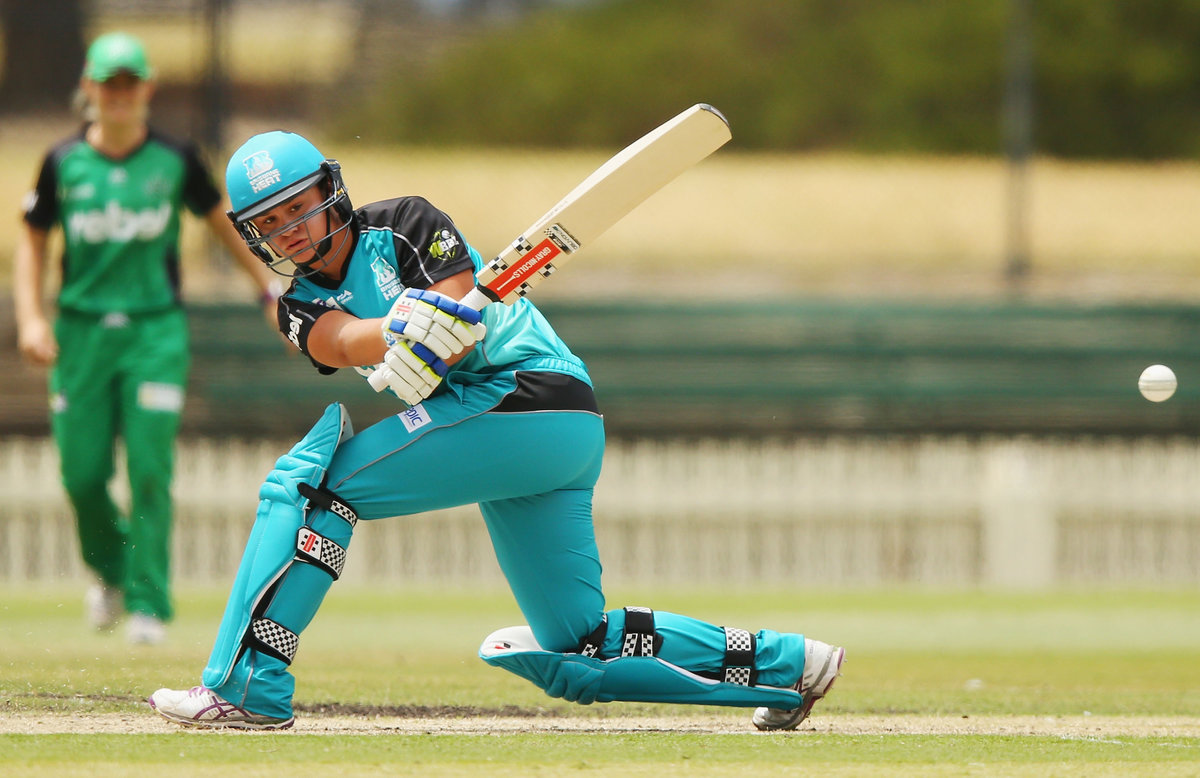 Ash Barty has told Australia’s ABC TV a feeling of ‘disconnect’ with her family was the reason she walked away from tennis earlier in her career.

World No. 1 Barty said her relationship with tennis was very different in 2014 to what its is today, when she quit the sport to pursue a cricket career, hoping the lack of travel would suit her better.

She returned to tennis in 2016, though, and hasn’t looked back.

“I think I just needed to find myself a little bit,” Barty said.

“I felt like I got twisted and maybe a little bit lost along the way in the first part of my career, just within myself mentally and what I wanted to do.

“I was very luck to have a lot of success but I’m still very much a homebody and I kind of lost my way a little bit with not being able to connect with my family.

“I even think kind of disconnected with my family in a way.