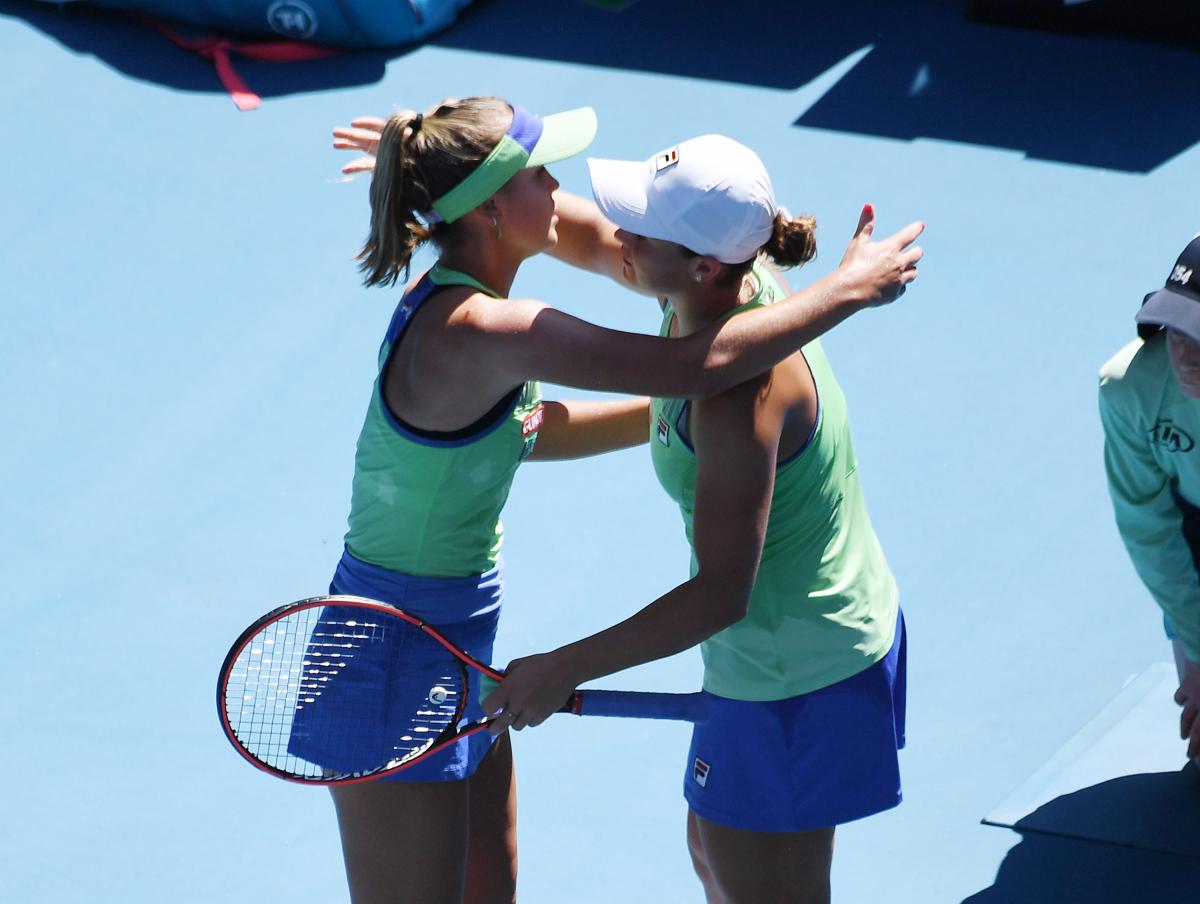 Barty played with Julia Goerges in the 2020 ournament in Melbourne. Georges has since retired.

And American Sofia Kenin, who beat Barty in the singles semifinals, also has a new partner, Swiss world No. 12 Belinda Bencic.

Hsieh Su-Wei and Barbora Strycova, who lost the 2020 final, are the top-ranked women’s duo for the event, which starts on February 8.

In men’s doubles, American Rajeev Ram and Joe Salisbury of Britain will return to defend their title, but will face stiff opposition from Colombian duo Juan Sebastian Cabal and Robert Farah. The pair won won the 2019 Wimbledon and US Open tournaments.