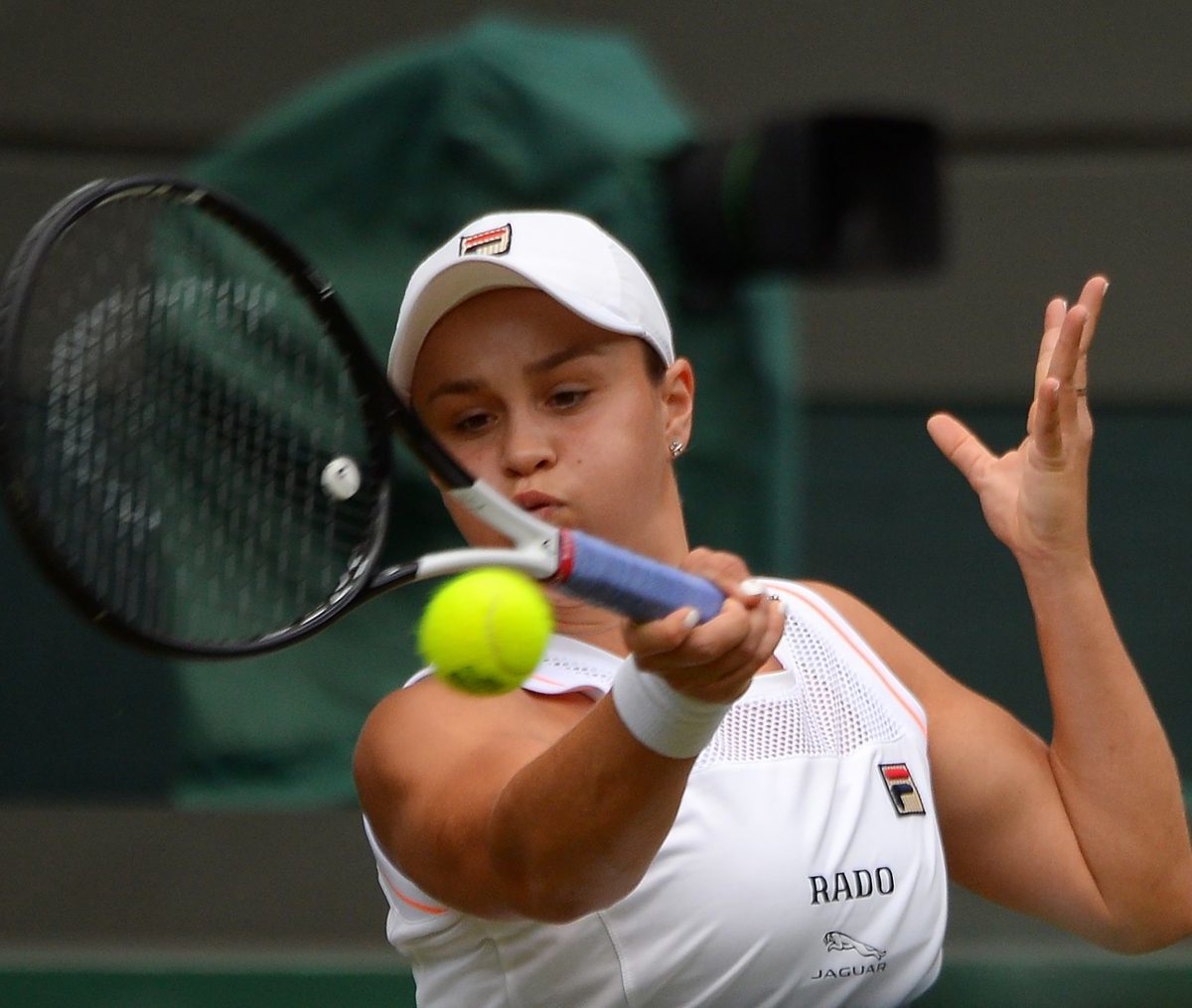 Ash Barty and Naomi Osaka will kick-start their pre-Wimbledon preparation as headliners at the new WTA 500 grass event in Berlin which will feature eight of the women’s Top 10.

The top two in the world will lead a field in the German capital which also includes their main rivals for Wimbledon success; the remaining elites comprise:

Only Simona Halep and Serena Williams will be missing. In addition, German No. 1 Angelique Kerber is also entered.

“Despite the difficult situation, we’ve managed to put together an extraordinary event, which will bring Grand Slam flair to Berlin just shortly before the season’s highlight in Wimbledon,” organiser Edwin Weindorfer said.

“The first edition of a tournament couldn’t boast a better entry list.”

Officials promise the innovation of a live band in the stadium to entertain fans during changeover.

The size of crowds is yet to be determined, with the German government having the final decision amid the COVID crisis.