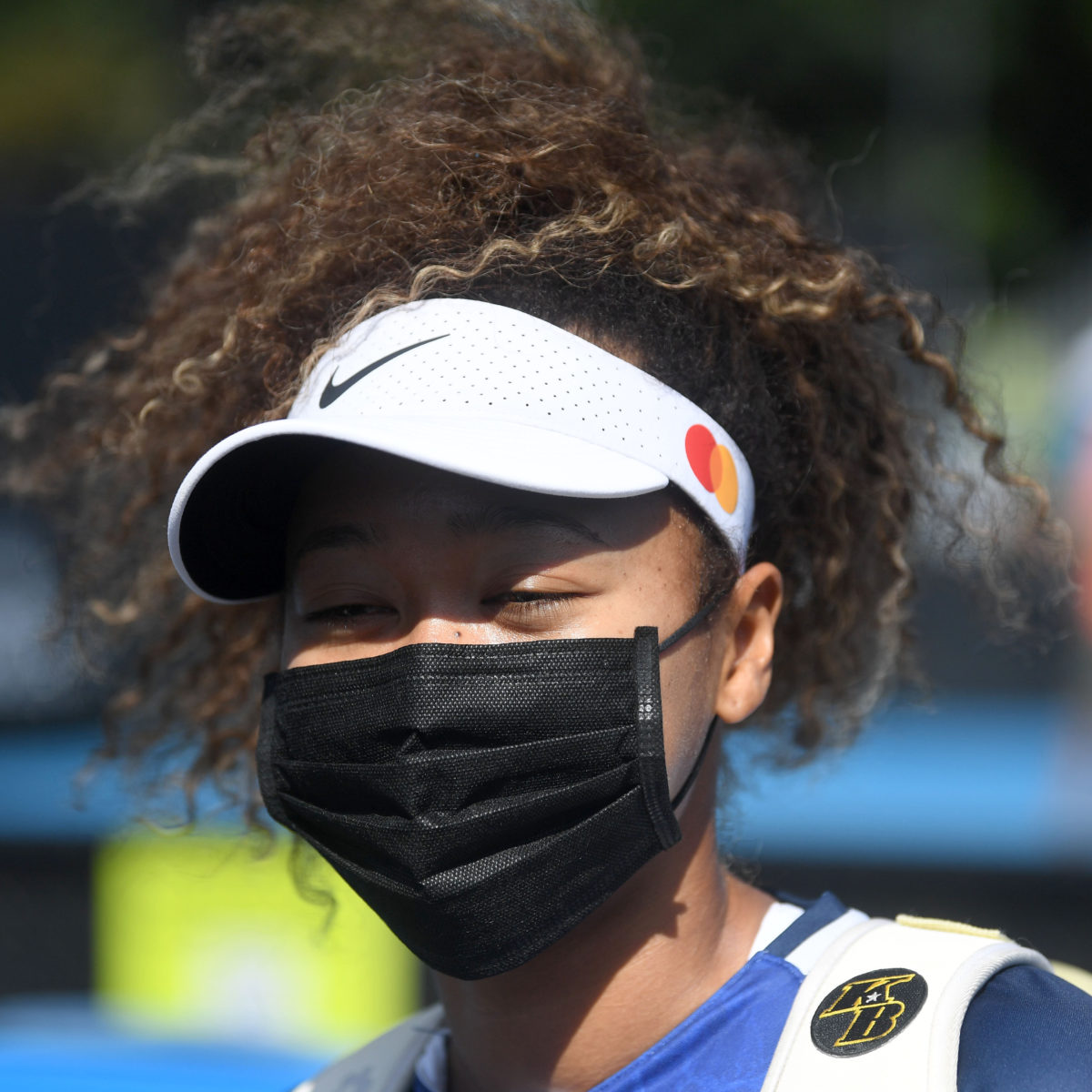 Rafael Nadal and Ash Barty have given Naomi Osaka a reality check after the Japanese star said she would refuse to speak to the media during the French Open, which begins in Paris tomorrow.

And others have weighed in showing how out of step she is with her fellow professionals.

Nadal said today that without the media “we will not be the athletes that we are today”.

And Barty added: “We know what we sign up for as professional tennis players.”

The highest-earning female athlete in the world has upset sport by announcing she will refuse to carry out any media activity at the tournament.

She risks fines of up to $20,000 for missing news conferences at Roland Garros.

“I can’t really comment on what Naomi is feeling or her decisions she makes,” Barty added.

“At times press conferences are hard of course but it’s also not something that bothers me.

“I’ve never had problems answering questions. It’s not something that’s ever fazed me too much.

“And it certainly doesn’t keep me up at night what I say and hear or what you guys ask me.”

Reigning men’s champion Nadal said he respected Osaka’s decision, but there said media coverage has driven the success of the sport.

“I understand her, but for me without the press, without the people who are writing the news and achievements that we are having around the world probably we will not be the athletes that we are today,” Nadal said.

“We won’t have the recognition that we have around the world, and we will not be that popular.”

“What is happening is not, in my opinion, acceptable,” he said.

Meanwhile defending French Open champion Iga Swiatek said she was happy to speak to the press.

“It’s important because not everybody is a professional athlete and not everybody knows what we are dealing with on court. It’s good to speak about that,” she said.