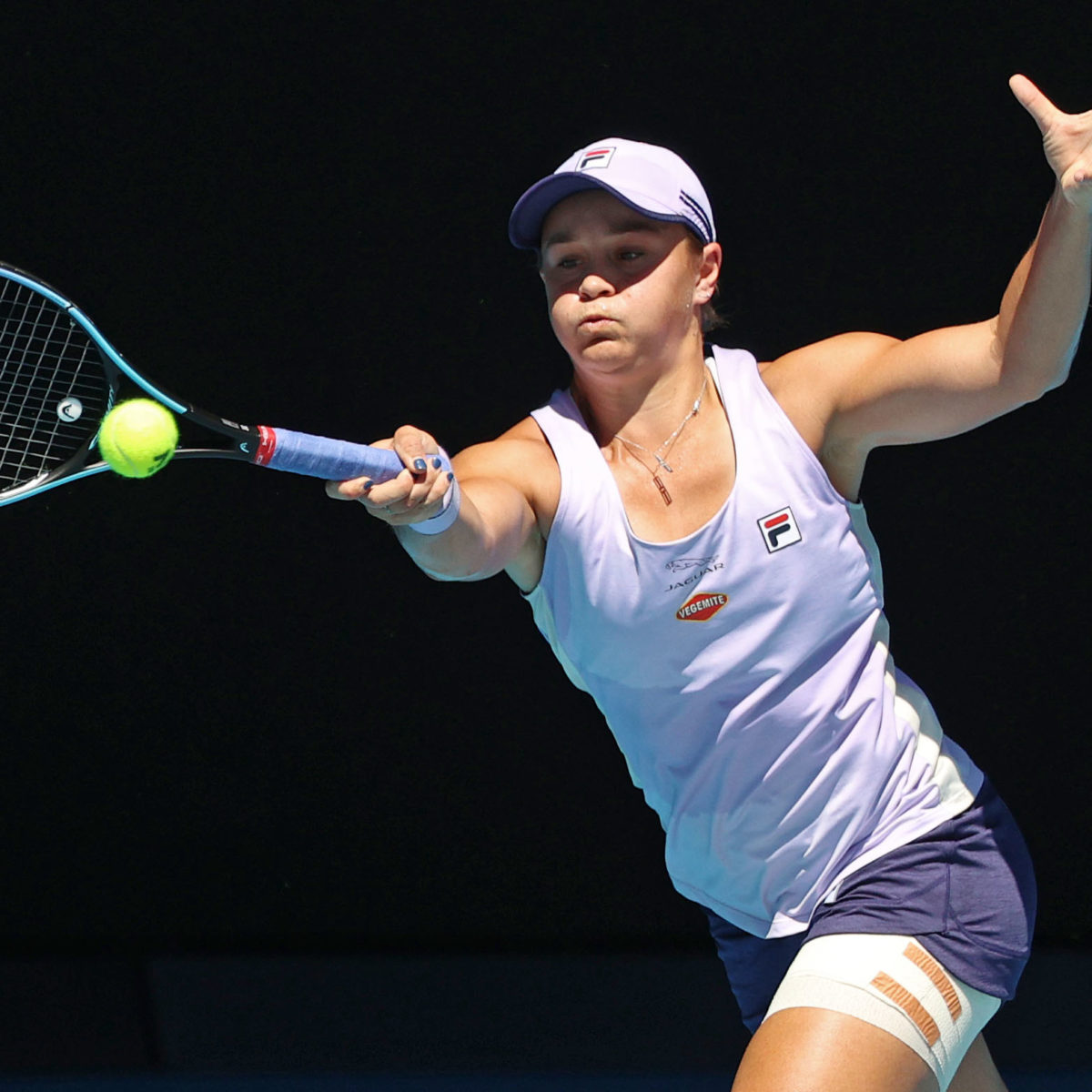 Ash Barty returned to the Miami Masters final on Thursday for a second straight edition with a 6-3, 6-3 defeat of fifth seed Elina Svitolina.

The Australian tournament winner from the last edition held in 2019, won her 11th consecutive match at the venue, advancing to the title match in 87 minutes with seven aces and five breaks of serve.

Top seed Barty’s victory was her second in a row over Svitolina, who won the pair’s first five matches.

The winner will face off for the trophy against either Bianca Andreescu of Canada or Greek Maria Sakkari; Barty will be hoping for a tenth career title.

The Australian took out some insurance on holding the No. 1 WTA ranking by moving to the final, meaning that rival Naomi Osaka – a quarter-final victim here – will lose any chance to challenge for the top spot for now.

Barty, who ended with 24 winners, said she went into the match unsure of herself.

“With the head to head we’ve had I almost see myself as the underdog.

“This gave me the chance to go our there and plan with freedom.”